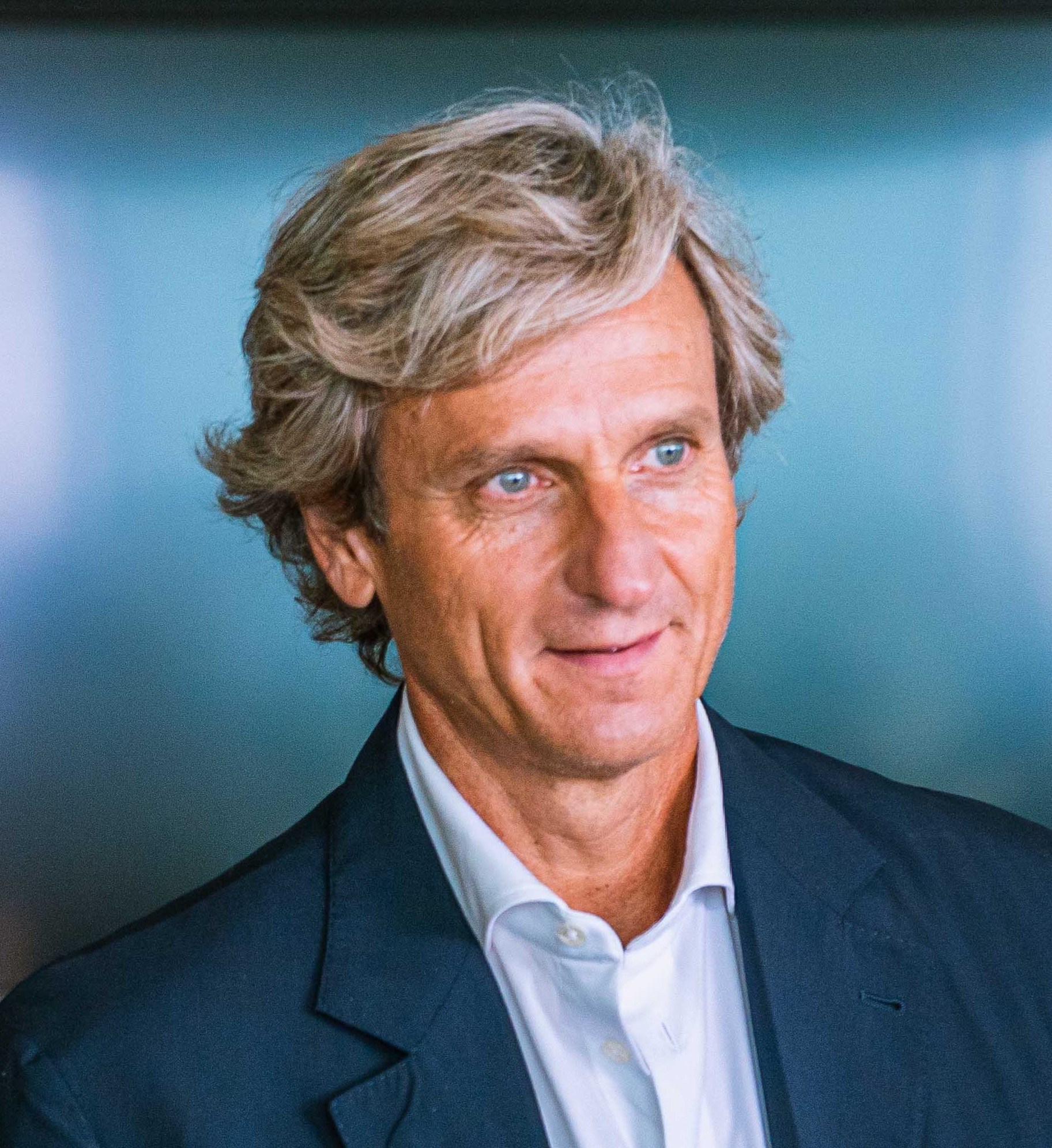 Trained at the Real Club de Tenis Barcelona, Carlos Costa is a former professional tennis player who was ranked 10th in the world. Throughout his career, he won six ATP titles in singles and another five in doubles. Costa was a member of the Spanish Davis Cup team for six years and participated in the 1996 Olympic Games. After retiring from competition, Costa worked for IMG as a representative of international players such as Rafa Nadal, Feliciano López, Fernando Verdasco, David Ferrer, Nicolás Almagro, David Nalbandian, and Svetlana Kuznetsova. In 2013, after leaving IMG, he began a project with Nadal to establish both the Rafa Nadal Foundation and the Rafa Nadal Academy by Movistar, of which Costa is the Head of Business Development.

The Rafa Nadal Academy by Movistar was established in 2016 as a center of excellence for tennis.

How has the academy been working to train tennis players for professional competitions?

We have gradually improved to offer an optimum service to the players training here with us not on the tennis side, but also in other areas that are essential, such as fitness training, nutrition, sports psychology, and the application of technology in sport. The initial goal is still the same—to get the best out of every tennis player—but with a focus on academics and the human touch. We are extremely proud to have had great success with players such as Casper Ruud (top 10 in the world), Jaume Munar (top 100), and young promising talents that have already won Junior Grand Slam titles, such as Dani Rincón and Alex Eala; however, we are not resting on our laurels, which is why we work every day to continue improving.

How do the different facilities and coaches available at the academy support the journey of the next generation of elite tennis players?

For us, it was essential to have a firstclass technical team that could teach young players the training methodology that has worked so well in Rafael Nadal’s career. That is why Toni’s role as director is extremely important, as are experienced coaches from the tour such as Gabriel Urpí, Joel Figueras, Marc Górriz, Joan Bosch, Tomeu Salvá, and Gustavo Marcaccio. As far as the facilities go, we have grown to the point of having two tennis and sports centers of a worldclass standard. We recently opened a new building with seven new covered clay courts, three indoor hard courts, a new gym, and a modern medical center for elite athletes.

What does it mean for the academy to be located on Mallorca, and how does it relate to the island’s growing sports tourism business?

We never considered building the academy anywhere other than Mallorca. It made all the sense in the world to have it here, as Rafa wanted to be involved in the day-to-day work on the project. Also, it is where he trains and comes every day to use the facilities such as the tennis court, gym, spa, and so on. The fact that the academy is in Mallorca also means the Nadal DNA is present and that Toni can be involved in the management. It also achieves another of Rafa’s goals, which was to give Manacor international visibility and generate tourism and employment for Mallorca and the Balearic Islands.

How can Mallorca better integrate sports tourism into the island’s promotion and development strategy?

At the academy, we have worked on deseasonalizing sports tourism, which always used to happen in the summer months. As well as providing services to the 150 young tennis players at the academy, we have a sports tourism center with 67 rooms where adults and families that travel to Mallorca all-year round to take our tennis programs can stay. We offer a package that is extremely attractive in fitness, tennis, and leisure. All of this happens in idyllic surroundings close to the sea. In addition, we organize tennis tournaments throughout the year that attract many players and fans of the sport. Another fundamental pillar is the Rafa Nadal Museum, which is located on the premises of the academy and attracts 50,000 visitors per year.

How is the Rafa Nadal Academy supporting the further practice of sports in other countries?

By means of these projects, Rafa wants to leave an important legacy, and not only for tennis fans close to Mallorca. That is why our second academy in the world is located in Kuwait, because the goal is to help grow the sport in the Middle East and for more people to become fans of tennis. In the same way, we have created a concept called the Rafa Nadal Tennis Center so that fans around the world can enjoy tennis as well as their holidays in first-class resorts.