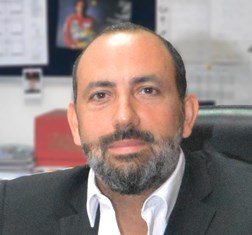 Charles Nahhas is the Middle East distributor of Montegrappa and other luxury brands. Born in Beirut, his family escaped the Lebanese civil war and he grew up in the UK where he studied Electronic Engineering and worked as a Telecoms Engineer for ten years before moving to Dubai in 2004 and embracing his passion for luxury goods. Charles loves all things retro, writes with a fountain pen, listens to music on vinyl and can often be seen on roller skates. Charles is an advocate of writing and literacy through his support of the Montegrappa prize at the Emirates Airline Festival of Literature, as well as being involved in other community projects he supports in the UAE in the fields of Music and Sports.

Share on:
“The brand has developed some collections to celebrate local historic and cultural events.“

What makes the brand Montegrappa unique?

Montegrappa has existed for more than 100 years. It was founded in 1912 in a part of Italy traditionally well-known for metal work and silver and goldsmith work. There is a great deal of talent in the area of craftmanship. Just before World War I, the refillable fountain pen was a crucial means of communication, and during the war, the company found itself on the frontline of the fighting. The Montegrappa building was one of the few that remained as a pen factory; most of the other buildings in the area were converted into ammunition factories to support the war. The company survived the war, and its building remains almost unchanged to this day. What is great about Montegrappa is that there is a genuine history around the brand, it has been in the same building for 108 years, and is one of the region’s historic traditions of craftsmanship.

How has the making of the pen evolved over time?

In the early days, the company made gold and silver pens because people just wanted a good quality refillable fountain pen for function rather than a piece of art. As the brand evolved, it started making increasingly exclusive, high-price products based on themes for limited editions. For example, it made 1942 pieces of a limited edition pen dedicated to the great boxer, Muhammad Ali. Another example is the famous dragon pen, which was produced in a quantity of 1,912 pieces because that was the year of the company’s founding. These sorts of limited productions created a increased demand for exclusive items, changing the luxury industry. In the luxury business today, consumers want their own, personalized objects that no one else has. Our talented craftsmen, such as Mario, and others who work in our factory and design studio, can create a piece of art on a pen in silver or gold, and this a beautiful art form it plays nicely into what customers demand today.

Can you tell us more about the process of making pens?

The pen, including the engravings, is entirely made by hand. There is some level of industrialization in the process, though that is all done in Italy in our factory with our engineers and staff. What is also interesting is the materials we use; in addition to silver and gold, we also use other unusual materials. Celluloid is a material made from from cellulose, an extract of cotton fibres, and it takes 18 months to harden to make a suitable component for the pen. This cotton-based material looks similar to resin, and Montegrappa is one of the only companies in the world remaining that still can produce celluloid. The company has developed a configurator on the website that allows customers to create their own pens. For example, they can choose a yellow cap, a green body, a wooden barrel, and a broad nib, etc. They can add their initials and perhaps a ruby or stone of their choice on the top or clip, and that becomes a unique piece, one of millions of possible configurations that can be created from the components and options on offer. The order comes in to Montegrappa, it is assembled , and send out within 10 days.

Has technology become a threat to the high-end luxury pens market?

There is a great similarity between pens and watches. The Swiss watch industry was an industry born out of incredible human ingenuity that lasted for hundreds of years. In the 1960s, when Quartz watches appeared, this beautiful industry that mankind mastered through human ingenuity suddenly became obsolete. It is sad to see something like that happen because it did affect the Swiss watch industry badly. Thankfully, people recognized the beauty of that industry and the craftsmanship involved in making those things. They wanted to preserve it, as it is such an important representation of a human achievement and today, there is a flourishing industry in fine watchmaking, supported by watch collectors and aficionados, that goes beyond the hedonistic pursuit of creating beautiful items, but that is preserving a crucially important part of human history and creativity. Pens have a similar story. The pen has been around since Plato started writing the teachings of Socrates and we moved away from being an oral society. The pen changed society and civilization forever, and human history began with the pen. The pen is the representation of knowledge being passed on and being transferred from generation to generation. So while we may not need a Swiss watch to tell us the time today, or an expensive pen to write notes, these fine accessories are incredibly important symbols and it is only fitting that these should be highly valued and treasured items. It is also about the esthetic and tactility, as one’s brain is physically connected through their arm and through the paper they write on. More recently, it has been discovered that hand writing is important for brain health and delaying the onset of degenerative brain conditions such as dementia and Alzheimer’s. We are seeing a significant increase in the demand for fountain pens. There is a movement toward retro and vintage that we are also embracing. The fountain pen symbolizes the writer, and people are going back to it.

How does the brand fit within the Dubai market, and how do you foresee the brand in the coming years?

The demand for customized products in the region is not just at the individual level. The brand has developed some collections to celebrate local historic and cultural events. In 2011, Montegrappa produced a 40-year national day pen and, more recently, a pen dedicated to the national anthem of the UAE, Ishy Biladi, with the words of the national anthem inscribed around it’s barrel. For the year of Zayed in 2018, Montegrappa produced a pen bearing the logo of Sheikh Zayed. In terms of demand, a peculiarity of the UAE market is Arab hospitality, and as a result there is a culture of gifting. People still gift high-value items to a great extent, so people are not always buying for themselves. Other regions do have cultures of giving as well, though in Dubai and the GCC the price point of gifts might be higher. 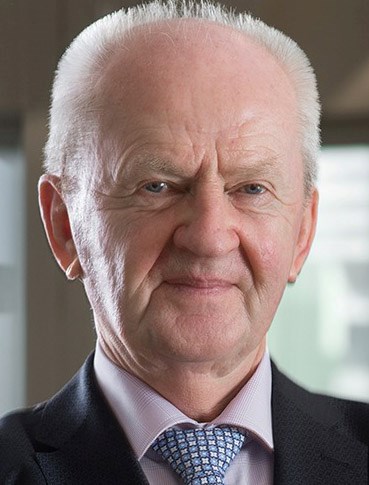 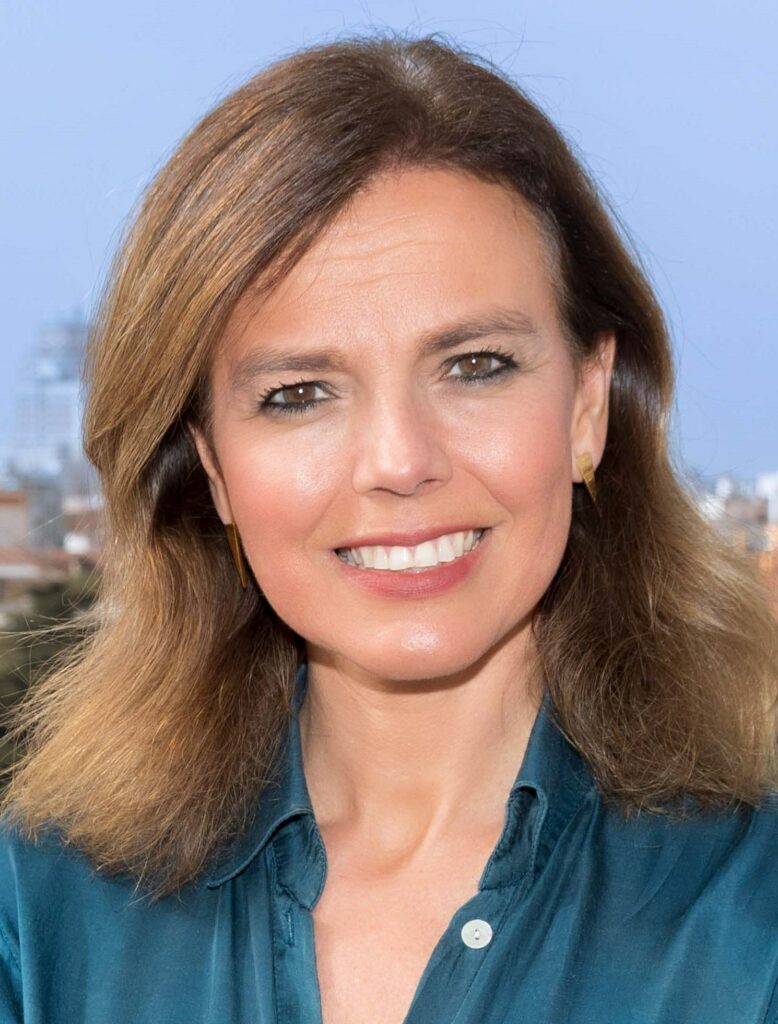