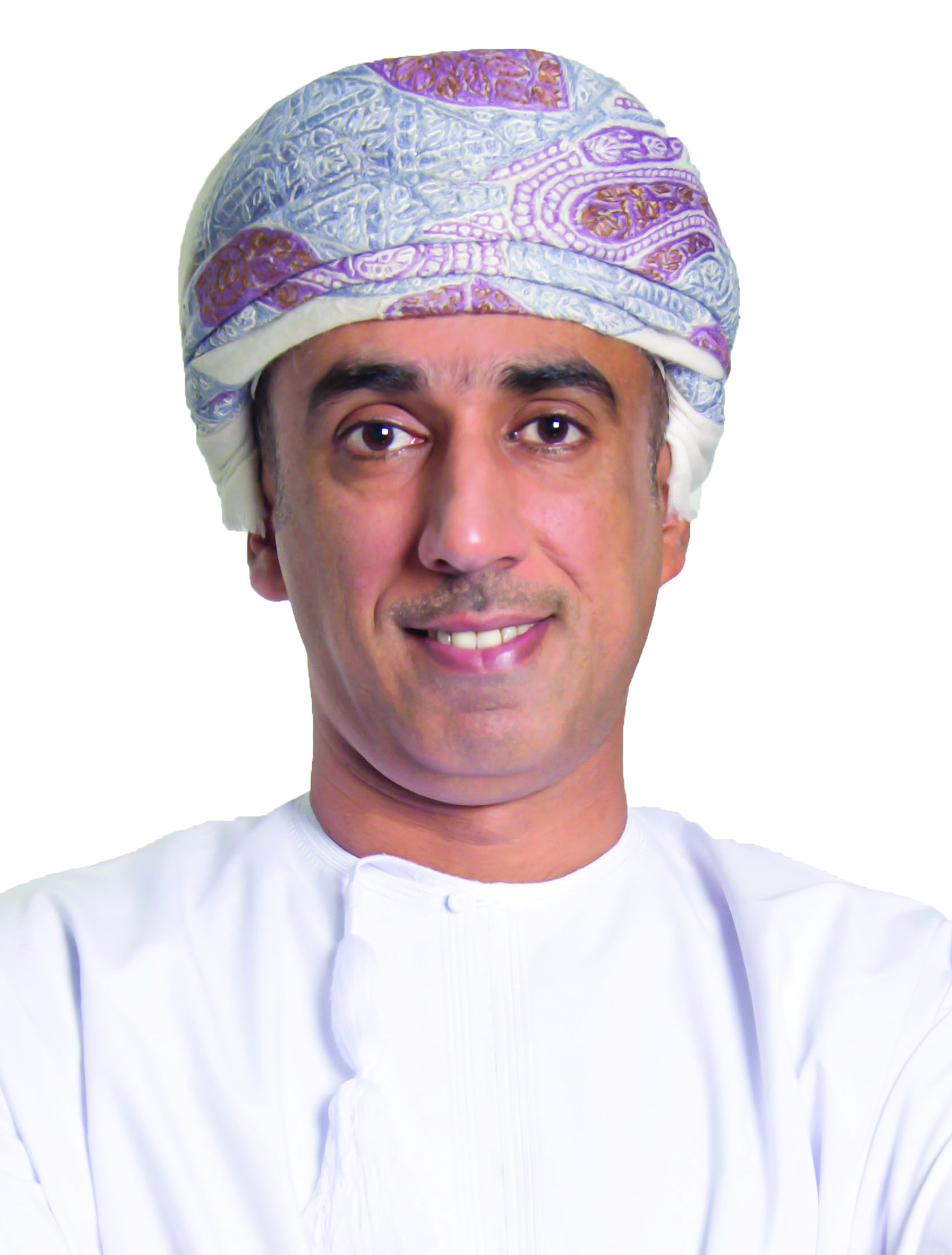 Ahmed Ali Al Bulushi holds a master’s degree in management and IT and a bachelor’s degree in IT from Bond University, Australia. He has over 21 years of experience and has held different positions during his career such as director of financial affairs for the Royal Court Affairs. He also holds different positions at the board level, such as Vice Chairman of the Oman Shipping Company and Vice Chairman of UITP, representing the GCC. In May 2015, he was appointed as CEO of Oman National Transport Company. The company has since engaged in a profound process of transformation to become a modern and efficient public transport operator that is committed to upgrading the public transport system in Oman under the name of Mwasalat.

Share on:
Mwasalat has the backing of the government and partnerships with the private sector to make public transportation the go-to option for city and inter-city travel.

How does partnering with ASYAD group members fit into the overall strategy of Mwasalat?

Mwasalat’s strategy is to extend its service across Oman, and if there is no road network, then we partner with fellow group companies such as the National Ferries Company. With them, we have two routes; one to Khasab via Shinas and one to Masirah. ASYAD’s strategy is to align public services, unify synergies, and identify areas where we can work together and deliver one product to the end user. As a result of this strategy, one can now buy one ticket to go to Khasab, where previously they had to drive all the way from Muscat and then buy a ferry ticket. This will reduce costs and encourage people to use public transport. Oman is a large country, and previously it was difficult to travel from one end of it to the other. ASYAD is working to change that, and it plays a significant role in pushing many efforts to serve the public in a better way. Another example is Mwasalat’s work with Oman Post, which uses our cargo and parcel service to help transport packages.

What role can Mwasalat play for the future of tourism within Oman?

We cover most of Oman, with many lines serving the primary tourist destinations. We manage three bus trips every day to Salalah from Muscat, and we cover all the areas in between. We have two trips to Duqm as well as to Sur, Jalan, Ibri, and Al buraimi. Equally important, we run three daily buses in Dubai to bring tourists to Oman. On our social media accounts, we have started to promote places of interest and tourist attractions in different parts of Oman to market bus travel as a cheaper alternative to flying.

What are the biggest challenges in covering all of Oman?

The challenges are different for two types of services: city and intercity. For intercity, we are overcoming challenges by continuing to grow our fleet and expanding the number of routes offered. For city service, we now cover almost all of Muscat, and in phase two in early 2019 we will start Salalah and then Sohar. It will be similar to the service in Muscat, and the incremental approach is in line with our strategy to progressively cover all of the largest cities in Oman. By 2025, we will cover most of the cities in Oman by the city service, which are low-floor buses.

How have you seen demand and growth for your service?

We see growth on a nearly daily basis. For example, in 2017 we carried 4.5 million overall compared to 3.7 million passengers the year before. The daily average was about 12,000 in 2017, and at present, we are averaging 14,000 in the first half of 2018, transporting over 2.5 million passengers on city and intercity routes. This growth is due to two primary demand reasons: a cultural change and challenges in the economy that have pushed people to search for cheaper and more convenient options. On the supply side, we now have more routes, and there is more connectivity to other services, which push people to use public transport. The culture is changing around public transport. The end result will take a longer time, though we still see the numbers growing.

What other efforts is Mwasalat undertaking to improve service?

Mwasalat in 2018 will cover 99% of Muscat as per the strategy, and there will be one remaining route, though we do not see a demand for that route. Moving forward, we need to have more campaigns with the ROB in terms of private cars not parking in public transport areas, and we need to source shaded stops. We are partnering with the private sector in some areas where we need air conditioning. We have introduced two in Al Khuwair, and now we will have the first solar air-conditioned bus stop near Avenues Mall and another five on main roads.