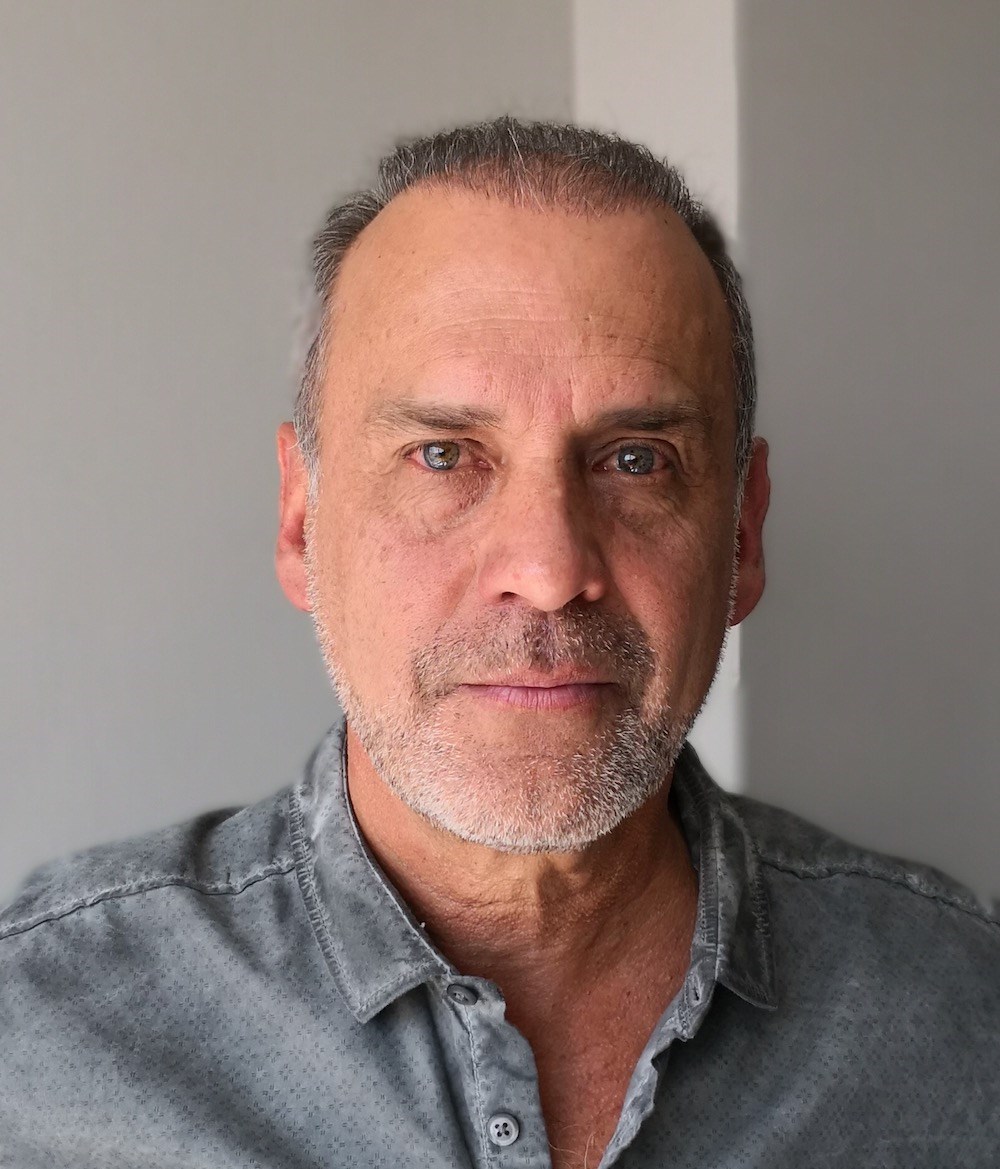 Diego Benalcázar has over 25 years’ experience in mineral exploration, mining property evaluation, and acquisitions throughout Latin America and the Caribbean. He has held managerial and consulting positions with several international mining companies, including Homestake International Minerals Ltd. He currently serves as President of Luminex Resources Corp. & Senior Vice President of Lumina Gold Corp. As a former president and member of the board of directors of the Ecuadorian Chamber of Mines, Benalcázar has actively represented the mining industry in discussions with the government. He holds a BA in geology from North Carolina State University and has completed the program for management development at Harvard Business School.

Beyond mere exploration and mining, Luminex seeks to advance its project technically, environmentally, and socially to further boost the mining sector in Ecuador.

Lumina Gold has raised USD24 million to drill an additional 30,000m for the PFS stage and thus advance the Cangrejos project in Ecuador. What activities does the company plan to use its net proceeds with that?

We have a plan and budget to advance Cangrejos to the level of pre-feasibility. It will require both infill, hydrogeological and geotechnical drilling. This is complemented with a large amount of technical, metallurgical and engineering information. On the metallurgical part, we do many more tests and chapters that will bring the level of precision to a 75-80%, meaning how much metal we are able to recover from the process. The additional drilling meters will sustain the numbers that were included in the preliminary economic assessment level, so we need to better define the size, shape, and stability of the future open pits. Currently, we are emerging from the pandemic, though we did not stop working and continued with our operations. We have an active reforestation program for the future buffer zones of the project. We also continue with our social and community programs.

Why is this particular gold-copper considered one of the top 15 independent projects worldwide?

It is due to the size of the resource, as it contains future reserve that will have at least a 25-year mine life, for an average production of 366,000 ounces per year. Only 28 active primary gold development projects can produce more than 250,000oz of gold, and it is the fifth-largest primary gold development project controlled by an independent company. Therefore, it is a unique project scale on the global stage. We will start gathering more information about the real size of the deposit with this new drilling program and the pre-feasibility phase.

Can you tell us about Luminex’s progress on the Condor project?

The opportunity to advance the Condor project during the pandemic was important. In July 2021, Luminex Resources published a PEA for Condor North. We established a well-defined resource of 2.3 Au Moz and 12.8 Ag Moz (indicated) and 4.3 Au Moz and 18.1 Ag Moz (inferred) that can be transformed into a future process that will produce all the financial indices on a commercial project with an average payable production of 187,000oz gold and 758,000oz silver. We know how much CAPEX it will require (USD607 million), the estimated lifespan of the project (12 years), the net present value according to the current price of the commodity and different scenarios for this. We know how much it will produce per year, and all of this data that is important to follow the next steps. This will generate a substantial number of local employments. We have been able to understand that there are different deposits that can be included because the metallurgical specs are similar.

What is the ultimate goal for your current projects?

For Cangrejos, we want to have information that will allow us to advance the project technically, environmentally, socially, and politically. For the next year and a half that we have a budget to advance the project to pre-feasibility, it is important for us to maintain the same pace of information that we produce. An open-pit project is a low-grade, high-volume process. We would have to move 40,000 tons per day at the beginning and end up with 80,000 tons per day after year six to have on average a production of 366,000oz per year. For Luminex Resources and its portfolio of properties, to go beyond initial exploration phases and hopefully to feasibility as we are advancing the most important one so called Condor. Our initial exploration projects are complementary to sustain the pipeline of projects in Ecuador, and discovery continues to be key. We have many projects that are being explored, drilled, and taken to scoping or PEA levels, and the industry needs to continue to discover resources that can become mines in the future; otherwise, the sector would be unsustainable.