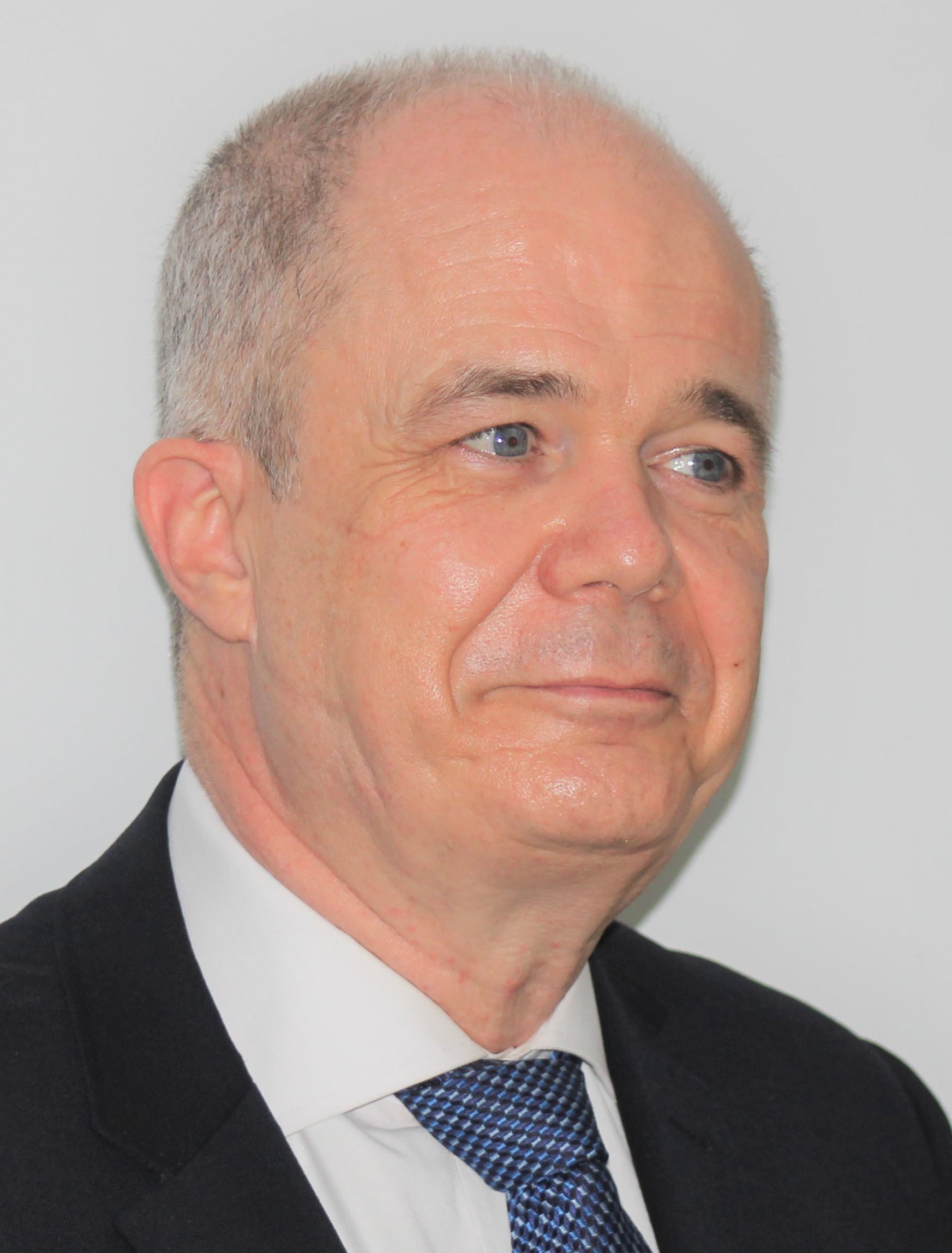 Eduardo Fairen Soria graduated as an engineer from the Spanish Air Force Academy and holds an MBA from the Complutense University of Madrid. He has been in his current position since 2021, having previously served as CEO of Viva Air Peru. He has more than 17,000 hours as a pilot and instructor.

"We shall have partnerships and alliances and need to explore some of the niches of the market that we've never explored before."

TAAG is one of the largest airlines in Africa and a leading company for the modernization of aerial transportation. What are your plans for 2022 and expectations for the overall business environment?

We are emerging from a challenging period due to the global pandemic and are in a downturn, including high inflation rates, especially in oil, which is affecting the transport business especially as 50% of the cost of long-haul operations is basically the cost of fuel. That is heavily affecting the performance, not only of this company, but of the overall airline transport industry. That’s why we have named our strategy “back to normal”—because we need to return back to normal.

How resilient has the company been in terms of transforming these challenges into new opportunities?

Travelers are coming back. TAAG has made an internal transformation that is affecting its strategy for the years to come. This change comes from the fact that TAAG was a state-owned airline that was linked to the public budget, and that stopped on the first of January this year. We are still under the control of public companies, but we are trying to address the fact that probably in the next 24 months this company will become private. We don’t know exactly with whom and where and when, but that is where we are headed. Now, TAAG should become an international airline. We shall have partnerships and alliances and need to explore some of the niches of the market that we’ve never explored before.

The new partnership between Iberia and TAAG defines a new era, involving an air link between Luanda and Madrid. What are your expectations from the agreement in the long term?

What we did with the partnership with Iberia is also opening the door for TAAG to become an airline that is able to link 143 international destinations through the Iberian network. We will have here, at the end of next year, the newest terminal in this region, this whole South African region; the new Luanda International Airport. They need to have presence in this part of the world, and we need to use their network to reach mainly Europe, North America, and parts of Asia, that now they are going to through different channels.

How do you determine which markets to enter?

We need to recover a presence in Africa. We are not seeing a strong recovery in the region; we see recovery on the southern side of Africa, maybe South Africa, Mozambique, and Namibia. Domestically, we are having record numbers here in Angola because we changed the operational model and introduced a new fleet that we bought new during the pandemic. Those aircraft are assigned to operate short and intensive routes in order to bring more frequencies, and it’s something we are seeing that Angolans like. We want to, obviously, increase the numbers because the domestic market is reacting pretty well. Most probably, we will reopen another three destinations in Asia, only for cargo. That is where we are going. And we are looking for more aircraft.

What are your priorities, not just for the year ahead, but in the long term?

The aim is to position this airline as a connecting airline centered in Luanda and become the airline most chosen by travelers to connect, because we are able to deliver an international-standard product with value for money. It’s with a touch of African flavor and also Angolan color. This is work, money, good ideas, and little bit of luck.

What would you advise to the people who still aren’t familiar with Angola?

I think that people that don’t know Angola probably should get to know Angola, not only because it’s a good opportunity in economic terms—there are a lot of natural resources—but also because Angola has immense undeveloped tourism potential. The southern region of this country is named Namibe. There, you can find Kalandula Falls. It’s the third biggest feature of its type in the region. There is also the Botswana Delta. It is unique and probably one of the last parts of the world that is untouched. That has a huge potential for a special type of nature tourism. This country has a lot of different landscapes because it is a decent size. It is a place where everything is pending to be done—a lot of opportunities. This country has been a closed country for many years. Now it is opening up. That is why it is aiming to attract foreign investors from many parts of the world.