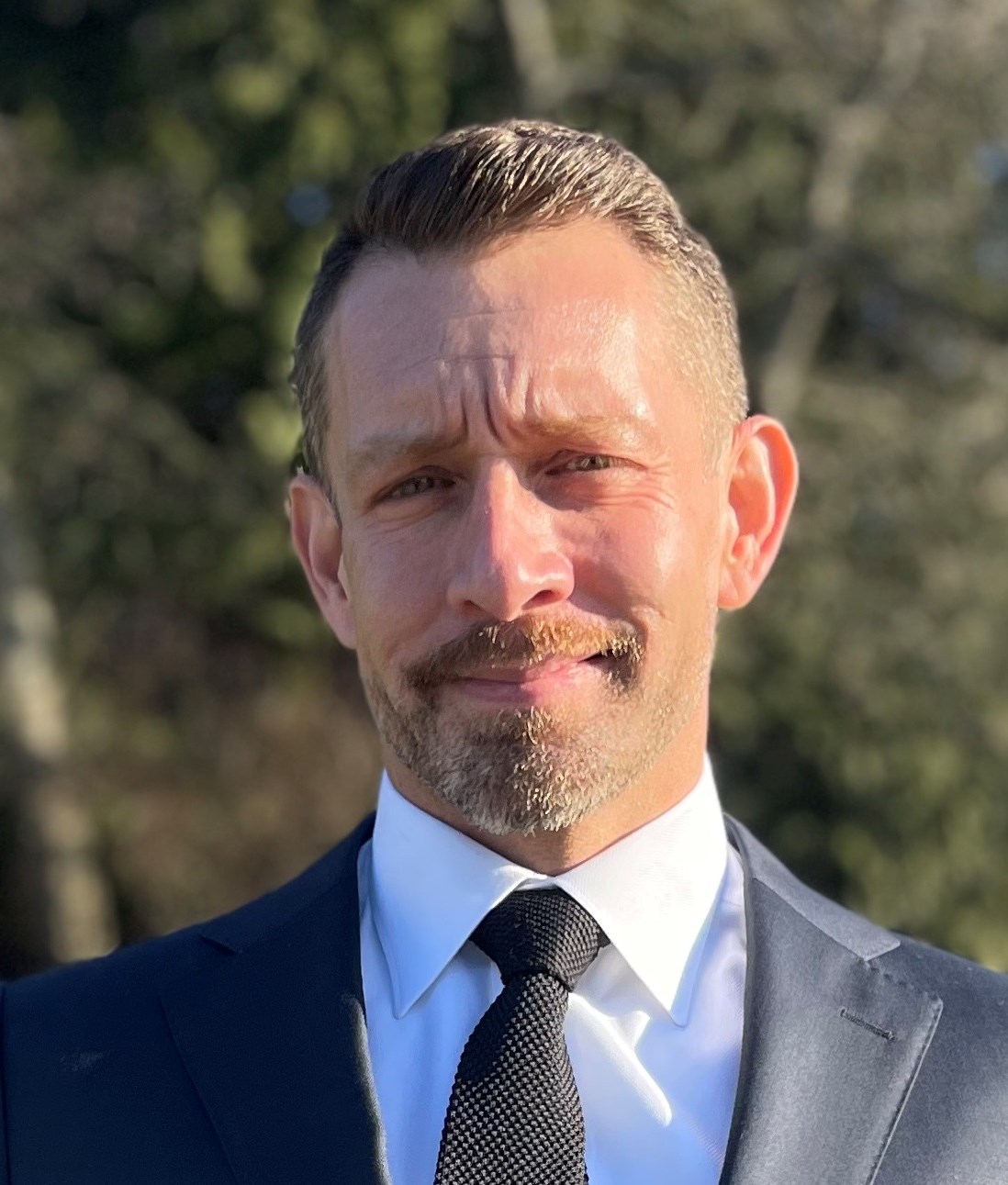 Federico Velásquez has over 20 years of experience in international relations in the areas of natural resource regulation and management. He holds a master’s degree in conflict analysis and management and has held positions as vice president & director of corporate relations – Equinox Gold Corp, global head of corporate affairs – Anglo American Metallurgical Coal, director of global corporate affairs – AltaGas Ltd, and director of operations – Ministry of Natural Resources, British Columbia-Canada, among others. He has received several awards for his work in sustainability and environmental protection programs, the management and governance of natural resources on ancestral territories, and his work with indigenous communities, among many other accolades.

Solaris Resources brings its extensive know-how to identify the full mining potential of prospective projects as well as ensure the surrounding communities are fully involved in the process from the very beginning.

What were the main factors that led to Solaris’ decision to invest in Ecuador?

It is evident that Ecuador had reached a point of maturity where it understood that mining is an important sector for the development of any country, and that logically it needed government support and strategy to be able to advance. Second, when we arrived, we saw the need for change, yet that is about maturity, which is why we decided to keep a low profile and focus on the bigger issue—the social aspect. With that approach, Solaris aimed to specifically understand if we could eliminate the social risks that were present at that time. I came from a background in conflict resolution in different parts of the world and had the opportunity to learn about Warintza and get to know the board members. Today, our work  is to participate in what we have created, which is a board of directors comprised of key members of  the Warintza project. Community members and  company representatives sit on this board. Gradually, the new Ecuadorian government came to understand the importance of mining and, more importantly, that Warintza will be the ambassador for  the new model of sustainable and responsible mining that can be a change for Ecuador and make it an example for the rest of the world of how things are done well.

What does Warintza mean for Solaris and Ecuador in terms of developing the mining industry in the country?

Warintza is located about 60km north of Lundin Gold’s Fruta del Norte gold mine, which produced more than 425,000oz in 2021. The Mirador copper-gold mine is located only 30km to the north. Both mines began production in 2019. In geological terms, Warintza alone has the potential to be a globally recognized phenomenon and has achieved global interest, in both financial and technical terms. Solaris has helped Warintza achieve unprecedented growth in Ecuador. We are the company with the highest global value in Ecuador, and this is largely due to the company that manages Solaris—the Augusta Group, run by our chairman and board member, Richard Ward, as well as our CEO, Dan Earle. Both have worked together for many years and have helped the Augusta Group gain global recognition as an entity that brings greater value to its shareholders due to its negotiating capacity, technical know-how, and ability to understand the geological phenomena that allows it to develop a project in the best possible way. So, when a series of projects are presented, and ours is at the forefront, multinationals immediately turn to the Solaris project because they know they are looking at a project that has fulfilled its promise. It has achieved  its goal of being able to determine the full mining potential, which is different from the geological potential, because it has also been able to reduce political and social obstacles.

What can define the Warintza-Solaris model?

Solaris has experience in highlighting properties whose mining potential has not yet been fully recognized. Solaris’ goal is to expand this potential during the exploration phase operation in order to attract an operator that will then develop it to its full potential as a project. The advantage of this model, which is transcendental and unique, is that during the exploration stage companies will not have any problems.

What relationships has Solaris formed with the Shuar community? How has the project achieved its target community values?

The Warintza copper mining project, located in the province of Morona Santiago, is in the initial exploration stage and is progressing with the support of the Warints and Yawi of the Shuar community in the area of influence. A key word of great significance throughout the entire operation is consent. Consent comes from the idea that you can accept something or not; and if you do, then it is immediately understood that you have legitimate decision-making power over that activity. In other words, this is the recognition that the Shuar are  unique, sovereign people with the ability to decide. We give people the ability to decide and recognize they have to sit at the table and talk it out with equal decision-making power. The dialogue can then change, and synergies for unification can begin, which is exactly the opposite of what they were initially seeking.

What potential interest is there to continue working in Ecuador in the future?

Solaris is in talks with Empresa Nacional Minera (Enami) and other companies to see where we can participate, apply our model, and find development opportunities to fully utilize the country’s geological potential. We have received invitations from different Shuar and indigenous associations to work with them in their territories. We would love it if a simple invitation would be enough: however, we must first verify  ownership of the concession so as not to step on the toes of another company. Nonetheless, just the fact that we have been approached  by Indigenous communities and invited to sit down  and work together is a compliment to the team for everything we have been doing and the great work we have achieved.