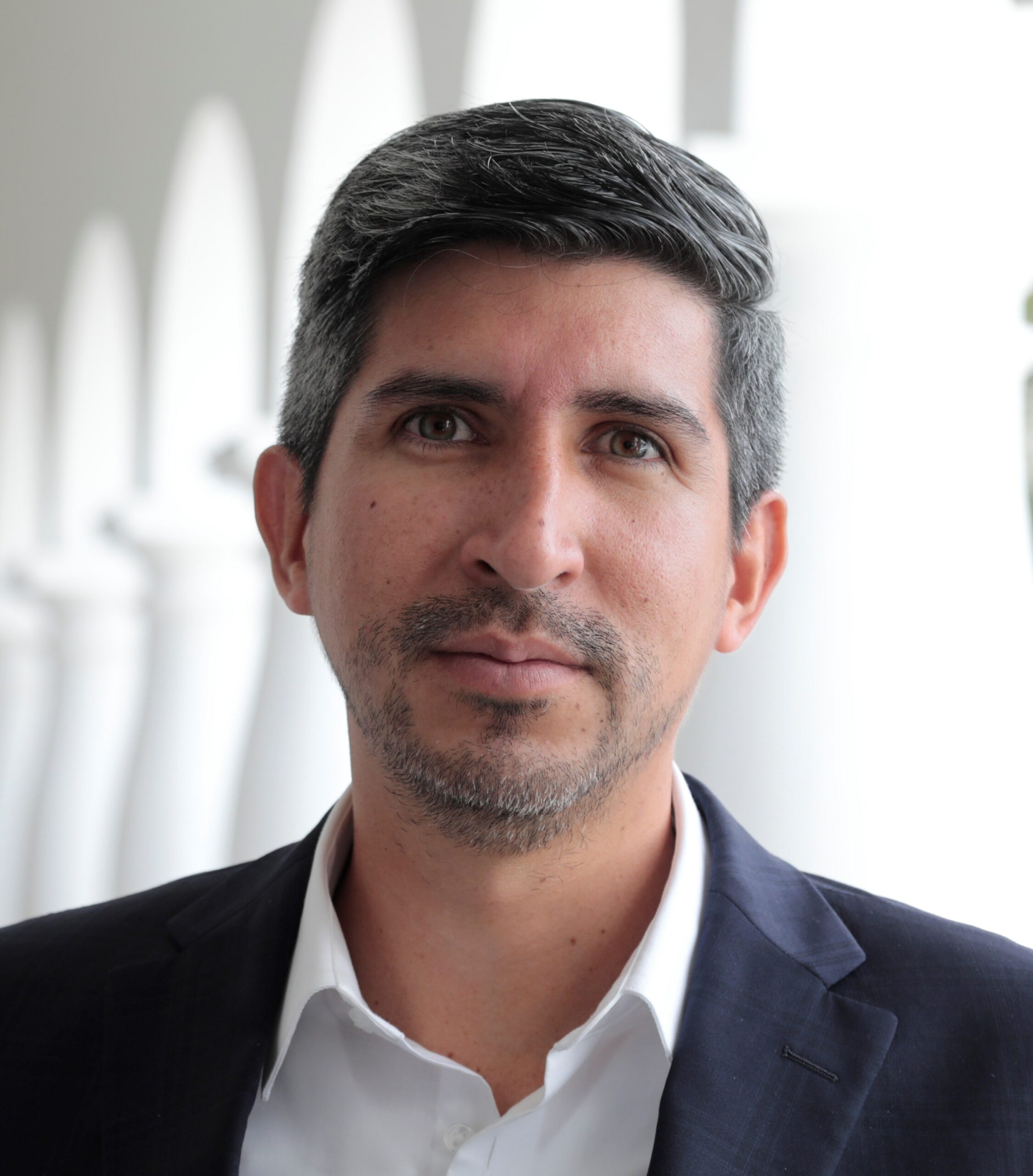 Francisco Briones currently serves as Cabinet Undersecretary General of the Government of Ecuador, where he manages the prioritized programs of the Presidency. Along his career, Briones has worked as a consultant and economic and data analyst. He is, additionally, a specialist in public policy analysis and development. Besides being an expert accredited by the Judicial Function in economics, he also dedicates time to postgraduate teaching. Briones has participated in various forums, interviews, and debates at a national and international level on economic and public policy issues. He often writes about Ecuador’s economy for his blog and other prestigious national and international media.

The Ecuadorian government has made great strides in promoting economic openness and enacting reforms in just a few months, ultimately resulting in 4.2% growth in 2021.

What is your assessment of the first year of the Lasso administration from an economic perspective?

When the government was established, the expectations for economic growth were around 2%; however, in just a few months, these were revised to 3.5-3.8%. Ultimately, in 2021 the economy grew by 4.2%. This is a crucial indicator of the government’s competence, not least after having vaccinated 9 million Ecuadorians. In just 100 days of government, the Lasso administration opened up the economy quicker than expected and achieved economic growth. This has resulted in the creation of 300,000 new jobs during our administration alone. Such positive outcomes will only result in greater support from Ecuadorians. Meanwhile, we have driven a series of reforms and regulation improvements spanning numerous areas of the economy, especially capital-intensive ones such as energy, electricity, hydrocarbons, mines, and telecommunications. We have made significant regulatory progress in the normative aspect of these areas. In 2021, Ecuador was recognized regionally as the country with the best regulation advances in the telecommunications arena. We have implemented clear policies for hydrocarbons as well, having introduced certain normative and legal reforms in the oil industry to encourage private investment across the entire hydrocarbons value chain. In the mining sector, we are working closely with the related ministries, be it the environment, energy, or investment. We are in fact working to make Ecuador an international force in mining. This year, the country is set to become a sponsor country of the Prospectors & Developers Association of Canada (PDAC), a prominent entity in the international mineral exploration and development community. We have also worked with the chancellors and ambassadors of leading countries in the mining industry. Ecuador has made great progress in the economic and commercial dimensions, and in 2022, we plan to continue to implement measures that attract capital.

What initiatives is the government working on to further promote the economic openness of Ecuador?

The government is working to include significantly more private capital and investments within projects of public interest. In the infrastructure area, especially energy, we facilitate normative and contractual schemes that attract funding for road, port, or airport construction projects. We aim to bring capital to concessions and delegations for the private sectors of electricity and hydrocarbons. Additionally, we work to attract investment for these sectors, which will allow us to improve social services. First, we are focused on achieving public issues through private-sector investment. In addition, we also facilitate employment generators, such as the entrepreneurial and productive sectors. For them, we are introducing a series of initiatives with ministers overseeing production, private investment, and employment to improve Ecuador’s competitiveness. For this, there were almost 700 tariff’s cut regarding production supplies and raw materials in 2021, which will reduce production costs and raise competitiveness. We also have a wide agenda planned for FTAs and expect to sign several this year with Mexico, the Pacific Alliance, South Korea, and China, the latter of which would be historic. We are also identifying other economies to participate in such commercial agreements. At the same time, we are considering a labor reform to further modernize the nation, rendering it more competitive and facilitate contracting and reduce related costs. Our goal is to create 2 million jobs during our four-year tenure in power. The government favors ambitious goals that would get the best out of Ecuador. There are plenty of opportunities in Ecuador; we have a portfolio of more than USD30 billion in investments earmarked for a range of areas, services, and infrastructure that we hope to have realized by next year. We are working to create employment opportunities for Ecuadorians, notably entrepreneurs, the young, and women. Overall, we intend to ensure that Ecuador experiences accelerated growth in 2023. Our reforms are benefiting the country, and we are focused on maintaining the current pace, enthusiasm, and perseverance moving forward. The Lasso government wants to improve its relationship with the assembly and rebuild connections with the myriad of parties represented. This would allow us to do even more and deliver proposals that will help Ecuador advance in regulatory improvements and diverse modernization initiatives over the next few years.