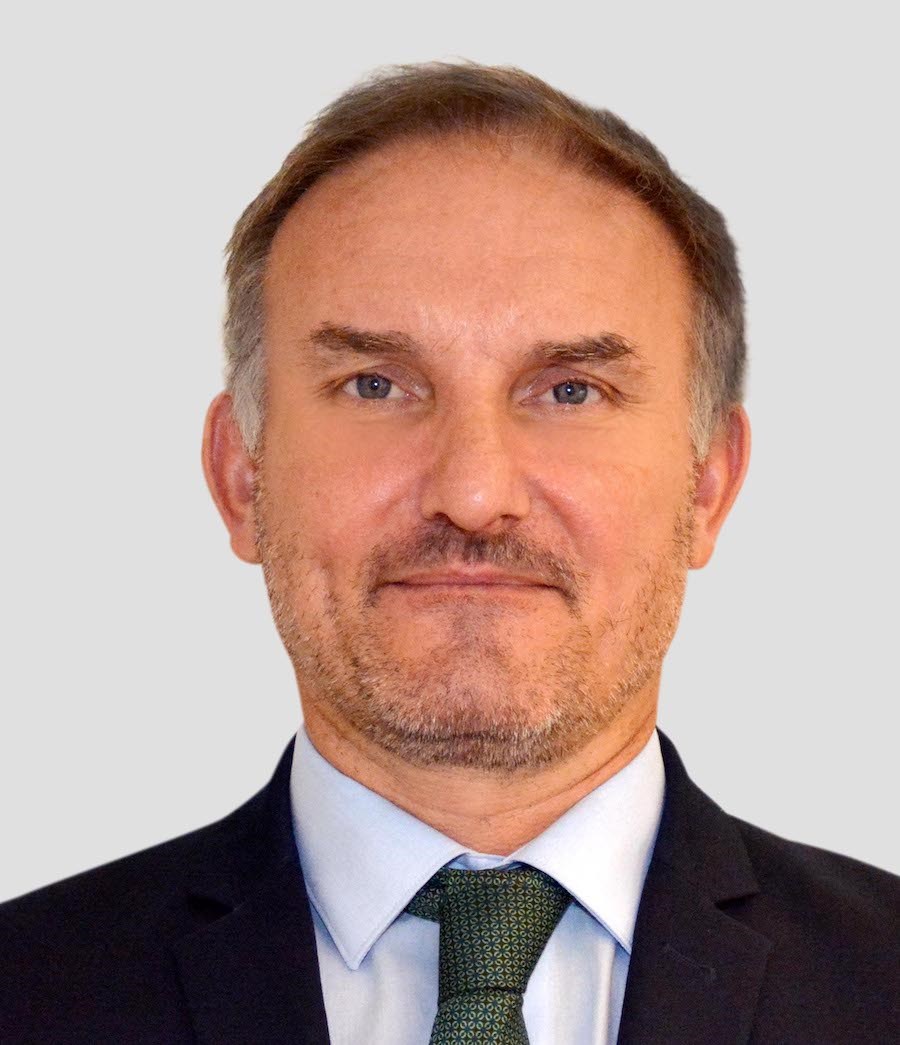 Francisco Franca is the CEO for Mota-Engil Angola Group. He is also a member of the executive board of Mota-Engil Europa/Africa sub-holding for Europe and Africa. Franca has a degree in civil engineering with complementary formation in management/finances. Before Angola, he was country manager & board member of some of the group’s subsidiaries, specifically in Uganda and Rwanda in the African market as well as Ireland, one of cluster’s European branches. He started his career in Portugal in heavy infrastructure projects, having vast experience in leadership and management of multidisciplinary teams within the scope of construction, real estate, environment or business development.

Operating in Angola since 1946, Mota-Engil Angola Group works mainly in construction and infrastructure management, having built hospitals, roads, bridges, ports, airports, and many other iconic projects in the country.

What has been Mota-Engil’s main milestones here in the last few years?

Angola is where the Mota-Engil Group started its operations, more precisely in Cabinda, with Manuel Antonio da Mota, the founder of a group that is now in the hands of the third generation of the Mota family. The first major project in Angola was the Luanda International Airport in 1952, an historical breakthrough in this market to which the company shares a long connection, being that we were recently chosen to rehabilitate the runways and taxiways, a process that is currently ongoing. Nevertheless, the landmark project in Angola was the renewal and development of the Luanda Bay, a major, iconic, project not only for the country but also in Africa. The operations and construction work in Angola have been executed up until today, being that the company only start operating in Portugal in 1975, where it established its headquarters. Today, it is the biggest construction group in Portugal, stretching into areas such as public-private partnerships in roads, bridges, hospitals, mining, energy and water supply. Mota-Engil has been able to broaden internationally, and it currently operates in almost 30 countries, mostly because of the 2008 subprime crisis which caused severe economic and financial distress across most Europe, to which Portugal was no exception.  This event led the group into seeking new markets and business opportunities, expanding into other regions linked by geography such as South Africa, Uganda, Zambia, Rwanda among others, in Africa. The expansion ran by the company has introduced us in 17 countries in Africa, six in Europe, also reaching Latin America.

What is the importance of African markets, especially Angola, for Mota-Engil?

We have four main markets: Portugal, Poland, Angola, and Mexico, being that Angola is our biggest market in Africa. Although currently we are diversifying our revenues, due to activities in other countries, Angola is extremely special because it is the company’s place of birth, i.e., where it all started.

Can you tell us about some of your ongoing projects and what they represent for Mota-Engil?

Angola is where we have our maximum operational capacity in Africa, with a large amount of equipment and resources available. In Africa, we do not work with subcontractors; we perform the jobs ourselves. One example of the company’s social impact on this market beyond the fact that it is a large employer, providing jobs and financial return to local communities, is that it also building two main hospitals today: The Pediatric Hospital in Luanda and The General Hospital in Cabinda. In Cabinda, we are also constructing a new port. That project will further boost the economic development that the regions are going through. There is a great deal of investment in Cabinda today in agriculture, mines, and so on that needs to be supported with an adequate set of support infrastructures, which we are in the frontline to provide given our know-how of the market and our technical leadership in this industry. In Luanda, we are building an industrial facility for Arcor in Viana, and we will start the Bita project for a water treatment plant. In Soyo, we are building a naval base, performing dredging works as well as marine interventions in order to provide adequate facilities for the navy base. As for Saurimo, we are building the EN230, a major road connecting the city of Malange to Saurimo in the east of Angola, thus ensuring a modern and functional access to the mining region, which will allow gains in efficiency.

What is your vision on the future of the sector?

The development and maintenance of infrastructures are key drivers for Angola’s economic progress, and Mota-Engil is proud to be one of the main players, collaborating with the government to develop these projects that are paramount for the country’s development. Mota-Engil has been sharing a rich history with Angola, growing, and changing, in sync with this country’s progress and collective will.