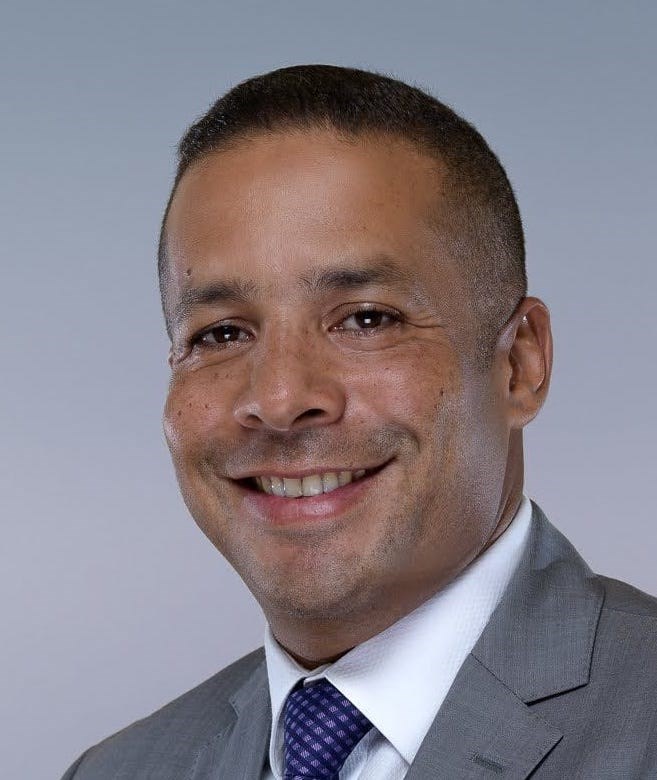 Francisco Pinzón holds a bachelor of engineering degree, as well as a bachelor of science in international business from Vina de Mar University in Chile. He also attended the Strategic Leadership Program at Harvard Business School. He has been leading DP World Luanda since March 2021. He has more than 20 years’ experience in port operations gained across senior roles in more than five ports. Prior to his current role, Pinzón was the deputy general manager of DP World Djazair and has a proven track record in senior leadership positions within DP World. He joined the company in 2016 as COO for DP World Djibouti and was appointed operations excellence manager in Middle East and Africa in 2018.

DP World’s investment in Angola is strong evidence of its optimism and belief in the country’s ability to become a strategic trade hub in the region.

DP World is one of the essential port operators worldwide and recently entered the Angolan market. Can you provide an overview of the history of the company?

In 1972, DP World began with a single port, Port Rashid in Dubai in the UAE. Then in 1979, Jebel Ali port was opened, which today contributes 23.8% to Dubai’s GDP. Jebel Ali Port is our flagship port, and it’s entirely paperless, where everything is done digitally. That is the type of technology that we seek to transfer to our other ports. By 2004, DP World initiated its global expansion, and secured a concession to operate the South Container Terminal at Jeddah Islamic Port for 20 years, which has since been further extended. Today, DP World is a leading global provider of smart end-to-end logistics solutions, enabling the flow of trade across the globe. We deliver services through an interconnected global network of 181 business units in 64 countries across six continents, with a significant presence in high growth and mature markets. We have been in Africa for 20 years, and operate ports and terminals in Egypt, Senegal, Somaliland, Algeria, Rwanda, Mozambique and since March 1, 2021, in Angola. We employ more than 6,000 staff across the region.

DP World was awarded a 20-year concession for Luanda Port and expects to increase the port capacity by 700,000TEUs per year. What is the importance of this port for your global operations?

The Multipurpose Terminal at the Port of Luanda, is the first terminal we are managing and operating along the south west coast of Africa. The Port of Luanda is strategically located for all vessels navigating along the west coast of Africa. In addition, Angola can become the gateway for the Democratic Republic of the Congo. Angola has an ambitious plan for its logistics infrastructure to support economic growth and development. As DP World, our primary objective is to support this plan by developing and modernizing the terminal into a world class, efficient facility to grow trade. This terminal can be a catalyst that triggers the growth of the regional economy.

Do you expect the port to serve as a hub for southwest Africa?

The Multipurpose Terminal which we are operating has the potential, that is certain. Firstly, we need to free that potential. The terminal first has to demonstrate its capacity to handle larger vessels and store more TEUs. We are constantly training and developing our people to achieve these goals. As a company, our work here is just starting. Nevertheless, the priority is to modernize the terminal and create an ecosystem of efficiency across DP World Luanda. We also work alongside the authorities to increase the competitiveness of the terminal.

DP World has started its first big project in the sub-Saharan African region. Is this part of its global strategy toward larger participation in the ports of southwest Africa?

Our presence in Angola enables us to be in touch with all the other projects that the government wants to develop. It is seeking partners with experience, such as DP World. Our ambition is to continue to grow, and we welcome any opportunities here or in the region. I’m in regular communication with the government and the different market participants, who also have a presence in the DRC or Zambia. That gives us the possibility of exploring other options to add value to trade.

Many projects are being developed in the infrastructure sector in Angola. How can DP World contribute to the development and achievement of such plans?

We commend the efforts of the Angolan government to welcome investors and give opportunities to companies to come and do business here. That is a great move to promote the growth of the sector and the economy. We will invest USD190 million to modernize the multipurpose terminal in the initial phase. A big part of that investment is already committed, and a large part is disbursed.