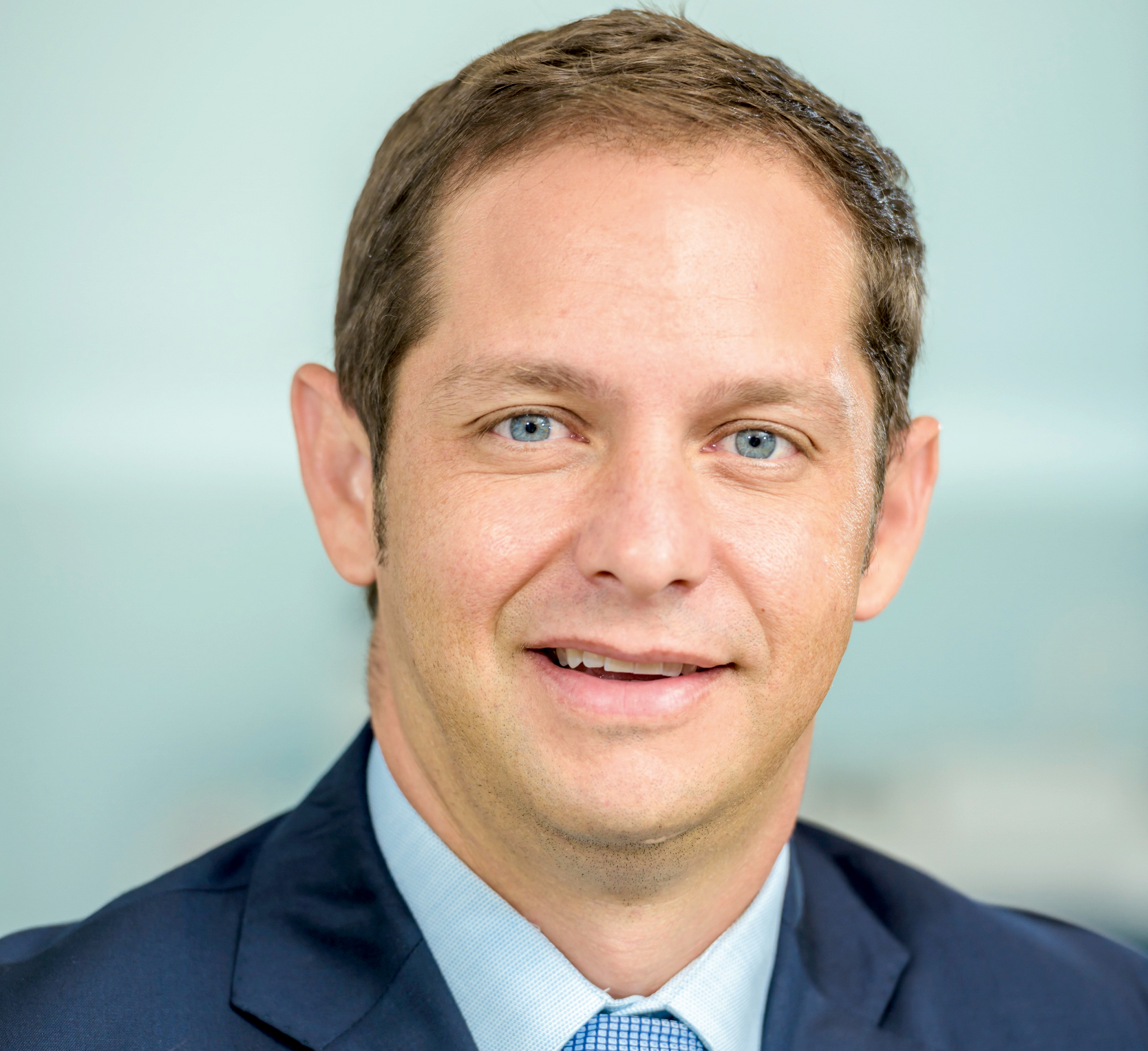 José Marí­a Castro is the General Manager of Sociedad Portuaria el Cayao (SPEC). He has over 18 years of experience in the areas of investment banking, capital markers, project evaluation, and business development in the US and Latin America. He holds a degree in industrial management with a minor in industrial engineering from Purdue University, as well as an MBA with a minor in international business from the University of Miami.

Can you elaborate on SPEC’s LNG terminal, a 20-year concession?

In 2013, Colombia’s government decided that an LNG terminal was the best solution to guarantee the supply of natural gas for electricity generation and align the supply contracts with the variable pattern of thermal generation. The government opened up a bidding process, and SPEC was awarded to build and operate Colombia’s first LNG Terminal. We received the environmental license in April 2015, started construction in July 2015, and started operations in December 2016. SPEC is pleased and proud to be LNG pioneers in Colombia. Our terminal and operations are a reference point for other countries in the region that want to open up their energy matrix to LNG. Our terminal consists of onshore and offshore facilities, through a floating storage regasification unit (FSRU). We operate the terminal in line with all the international social, sustainability, and security standards.

What is SPEC’s role in exporting its expertise to other countries in the region?

We are open to sharing our experience and knowledge with other countries that would like to get into LNG. Inter-American Development Bank (IDB) has visited us, and we have been able to share our views and knowledge with them. We were also invited to participate in some LNG discussions with the US Department of State in Washington in October to identify opportunities to further develop LNG business in the region. The US will become a major exporter of LNG in 2019 and is extremely focused on facilitating this development. We had two or three days of meetings with IDB, International Finance Corporation (IFC), and other multilateral agencies that are committed to providing support for this development.

What is SPEC’s current capacity and medium-term expectations?

SPEC has a 20-year port concession. The terminal’s storage capacity is currently 170,000cbm of LNG and its capacity to convert LNG to natural gas is 400mscfd, which represents 40% of Colombia’s demand on any given day. Various sectors of the economy have spoken highly about our operation and the benefits it has brought to Colombia. The whole program represents savings of around USD600 million per annum in reliability costs.

What are your main initiatives in terms of taking care of the communities affected by the project?

We operate in accordance with the highest international standards, codes, and agreements in the shipping industry in order to protect the environment and neighboring communities. We understand the key role of the six neighboring communities around our project, which is why we involved them since the beginning. We made commitments with our neighboring communities; we hired their people during the construction phase, allowing us to establish a great relationship of trust. SPEC has a department dedicated solely to our relationship with the communities, and daily contact has facilitated the development of the project. The fact that we were able to do this project in 18 months demonstrates our success in terms of our community relationships. This is one of the things that we are proud of, and we are committed to maintaining this relationship over the long term.

What are your main goals and priorities at SPEC for the coming year?

Our top priority is to continue guaranteeing the capacity to our clients and maintain a secure source of natural gas supply to Colombia for electricity generation at any given point. Another goal is to share our knowledge and experience with other countries to develop the LNG business in the region further. Globally, there are over 40 countries with LNG terminals, compared to just 15 countries in 2005. The trend is for the number to continue to grow, and we are interested in participating in this global LNG development.