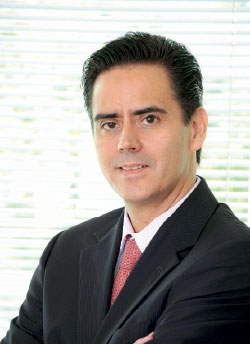 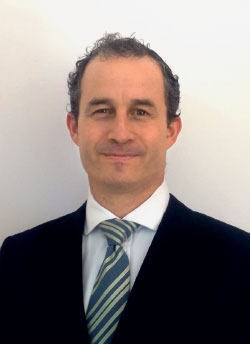 Share on:
How can you strike a balance between foreign investment in Mexican financial services and the need for native ownership and involvement? FERNANDO SOLÍS SOBERÓN We know the Mexican market well. […]

How can you strike a balance between foreign investment in Mexican financial services and the need for native ownership and involvement?

FERNANDO SOLÍS SOBERÓN We know the Mexican market well. A large volume of foreign competition arrived in around 1991. We are growing, and are quite profitable, generating more revenue than many major players that are 100% foreign owned. I don’t think the origin of the capital makes a difference in the market, but rather your ability to deliver the best products and services to the client. Additionally, we do benefit from the strength that comes with belonging to a Mexican financial group that has also been growing. In short, being a local enterprise has been our advantage. We are active across all business lines and exploit all distribution channels. This is peculiar for the Mexican market, because you have other firms belonging to banks that solely engage in bancassurance. Then there are companies that solely work through agents or brokers, while we employ other channels, even direct ones such as telemarketing and the internet. This makes us uniquely capable of providing services to clients through the most suitable channel.

MANUEL ESCOBEDO Peña Verde is organized around four divisions of reinsurance, insurance, consultancy, and MGA/TPA. The reinsurance division is represented by Reaseguradora Patria, which has been operating in Latin America for 60 years. On the other hand, General de Seguros and General de Salud, which is the specialized health insurance company of the group, has been operating for 40 years in the country. We are currently focused on motor, agriculture, health, and life in the direct insurance division. We also write a full roster of property, business, and casualty policies. Of the total number of premiums issued by the Mexican insurance market, 74% are owned by foreign interests. Mexicans need to have a say in the provision of financial services. Furthermore, if you sell telecommunications, financial services, and energy to foreign interests, the question arises as to who is running the country? I believe that as Mexicans we have the responsibility to be actors in our own economy and nation. Ours is one of the most open economies in the world. I can tell you that at least from a reinsurance perspective we are much more open than European markets. Many players have a representative office in Mexico to tap into the reinsurance segment, and for Latin Americans there might not be the usual trade barriers into the American and European markets, but there are some pretty ingenuous obstacles for foreigners to trade in the more developed markets.

Where do you see the opportunities for growth in Mexican insurance and financial services?

ME In the case of General de Seguros, growth comes from reinforcing what we have been doing over time and repositioning the services that we already provide. At this time the agricultural segment is notable and we have had to revisit the entire strategy in light of the freezing conditions across half of the country in 2011. We have also been keen to diversify our geographic coverage. Additionally, the entire motor strategy was revisited, having become outdated in terms of what we were selling. The products and rates needed to be rethought, which occupied us during the first half of 2014. Meanwhile, our new managing direction feels that the company, having achieved efficiency, must now work toward growth.