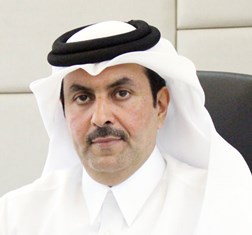 Abdulla Nasser Turki Al-Subaey is the President of the QCAA, having been appointed in June 2015. Prior to his appointment, he served as Director of the QCAA Joint Services Department. In 2016, he was appointed Chairman of the Hamad International Airport Steering Committee.

Share on:
QCAA has succeeded in concluding air service agreements with new countries and amending some existing ones, increasing the total number of signed agreements to 166.

In terms of civil aviation safety standards, what steps has Qatar taken?

Since 2015, our focus has been on updating all existing regulations to improve our aviation safety and security standards. Safety is a central pillar of aviation, and to this end we have made significant achievements such as the memorandum of understanding with the European Aviation Safety Agency (EASA) and immediately implementing all the necessary changes related to air transport, air safety, navigation systems, and meteorology measurements. We have coordinated with all stakeholders, including Hamad International Airport, Doha International Airport, Qatar Airways, Qatar Armed Forces, Qatar Aeronautical College, and Gulf Helicopter to implement these regulatory changes as quickly and smoothly as possible. We have also established a safety data collection and processing system (SDCPS) for monitoring of occurrences and hazards impacting safety. In addition, within the framework of its State Safety Program (SSP), Qatar has established an Acceptable Level of Safety Performance (ALoSP) based on prescriptive, risk-based, and performance-based approaches in line with the strategic objectives of the Regional and Global Air Navigation Plans and the Global Aviation Safety Plan (GASP). Lately, the State of Qatar has achieved excellent effective implementation (EI) scores in various categories covered under the International Civil Aviation Organization’s (ICAO) Universal Safety Oversight Audit Program (USOAP), maintaining an average of 100% in both air navigation services and legislations, and a total rate of 92%.

Qatar is strengthening its cooperation with ICAO on the back of the recent opening of a permanent office. How can we expect cooperation between the two parties to evolve?

We have always been keen to maintain excellent relations and strong collaboration with ICAO, and over the past year, we have also strengthened coordination by opening a permanent office of the State of Qatar at ICAO’s headquarters in Montreal. We have already implemented important changes to our structure, one of which is the establishment of an independent Accident Investigation Unit, under Law No. 15 of 2002 on Civil Aviation as Amended and Amiri Decision 67 of 2018 that will function fully independent from QCAA. The unit will have its own budget and dedicated responsibilities in line with ICAO Annex 13. Additionally, Qatar has started a candidacy campaign to become a full member at the ICAO Council in the elections during ICAO Assembly’s 40th Session. In support of ICAO initiatives and helping countries develop their civil aviation sector in line with global industry standards, Qatar, represented by QCAA, has provided financial support of USD1 million to ICAO’s “No Country Left Behind” initiative to ensure better coordination and implementation of standards and recommended practices at the global level with regard to aviation security management and facilitation activities, particularly in priority areas including safety, aviation, and aviation security.

We are fully committed to the expansion strategy in terms of increasing our air service and bilateral agreements with new countries, to obtain more traffic routes and rights, which will increase the number of passengers through Hamad International Airport and add new destinations to Qatar Airways’ global network. Since June 2017, we have established a deeper collaboration with ICAO and local stakeholders to continue increasing air connectivity for Qatar. To date, we have established four new inbound routes and three new outbound routes. Additionally, QCAA has developed a policy to ensure the principle of open skies within agreements signed with other countries and encouraged the national carrier to enter into cooperative commercial arrangements with foreign airlines. In this regard, QCAA has succeeded in concluding air services agreements with new countries and amending some existing ones, thus increasing the total number of signed agreements to 166. 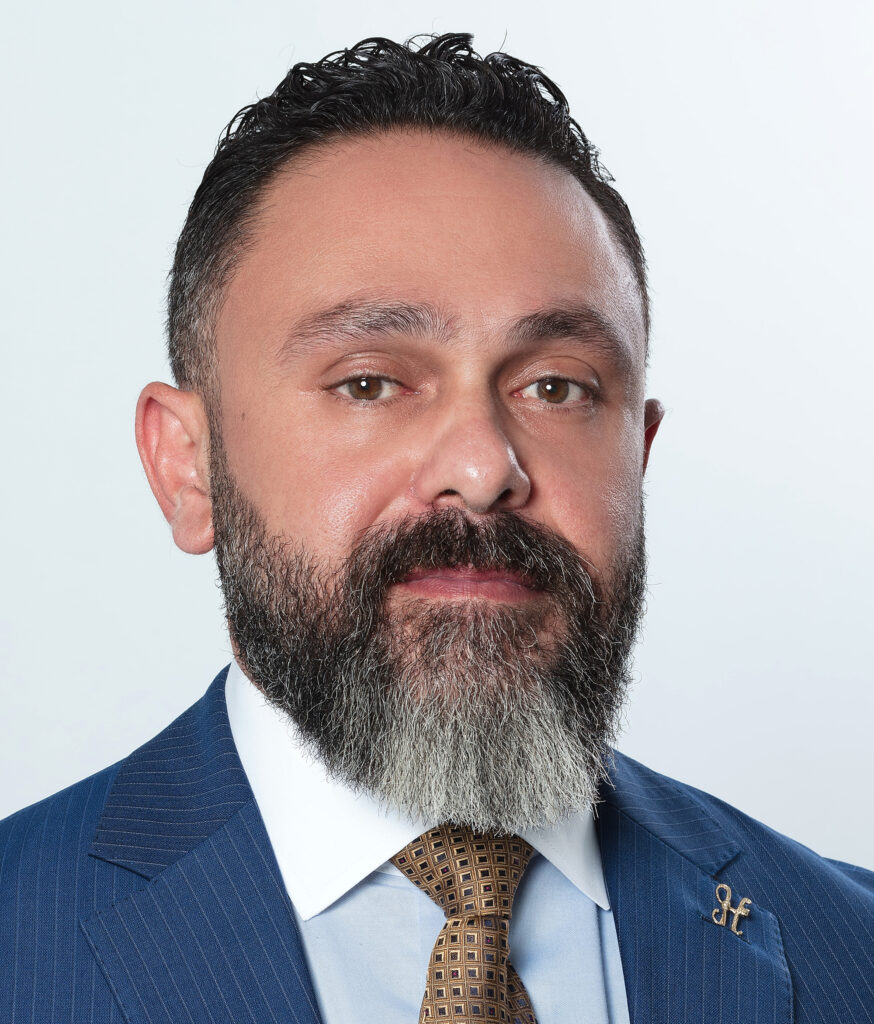 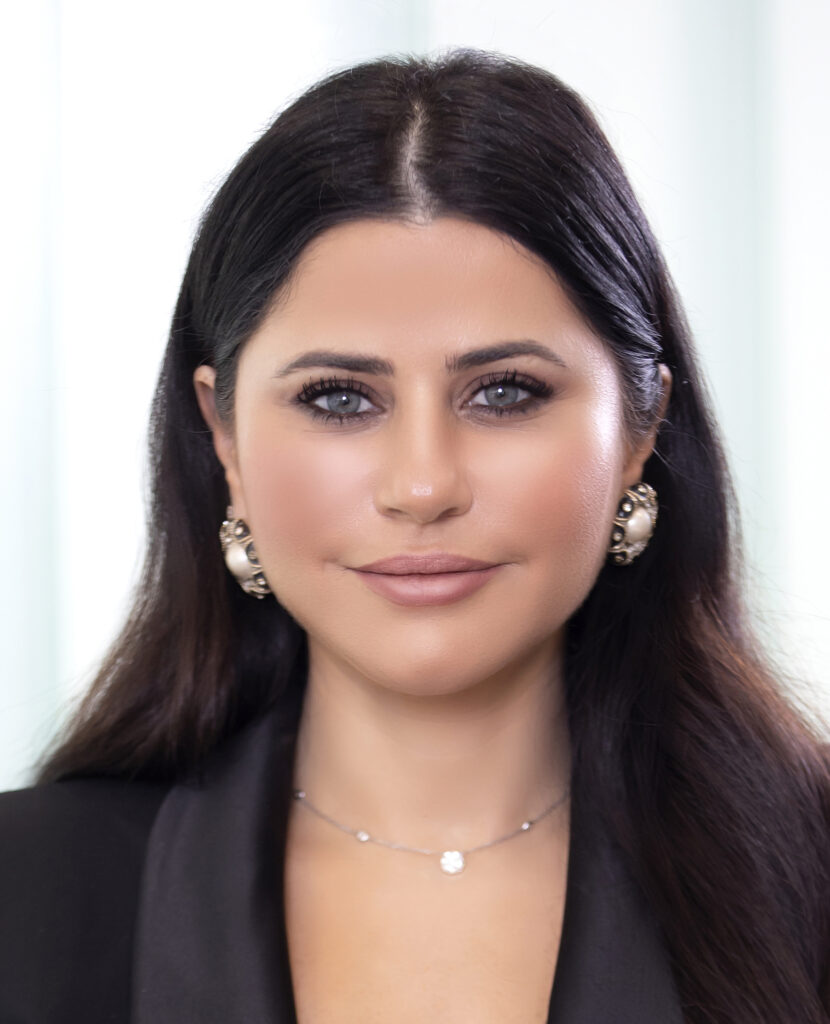