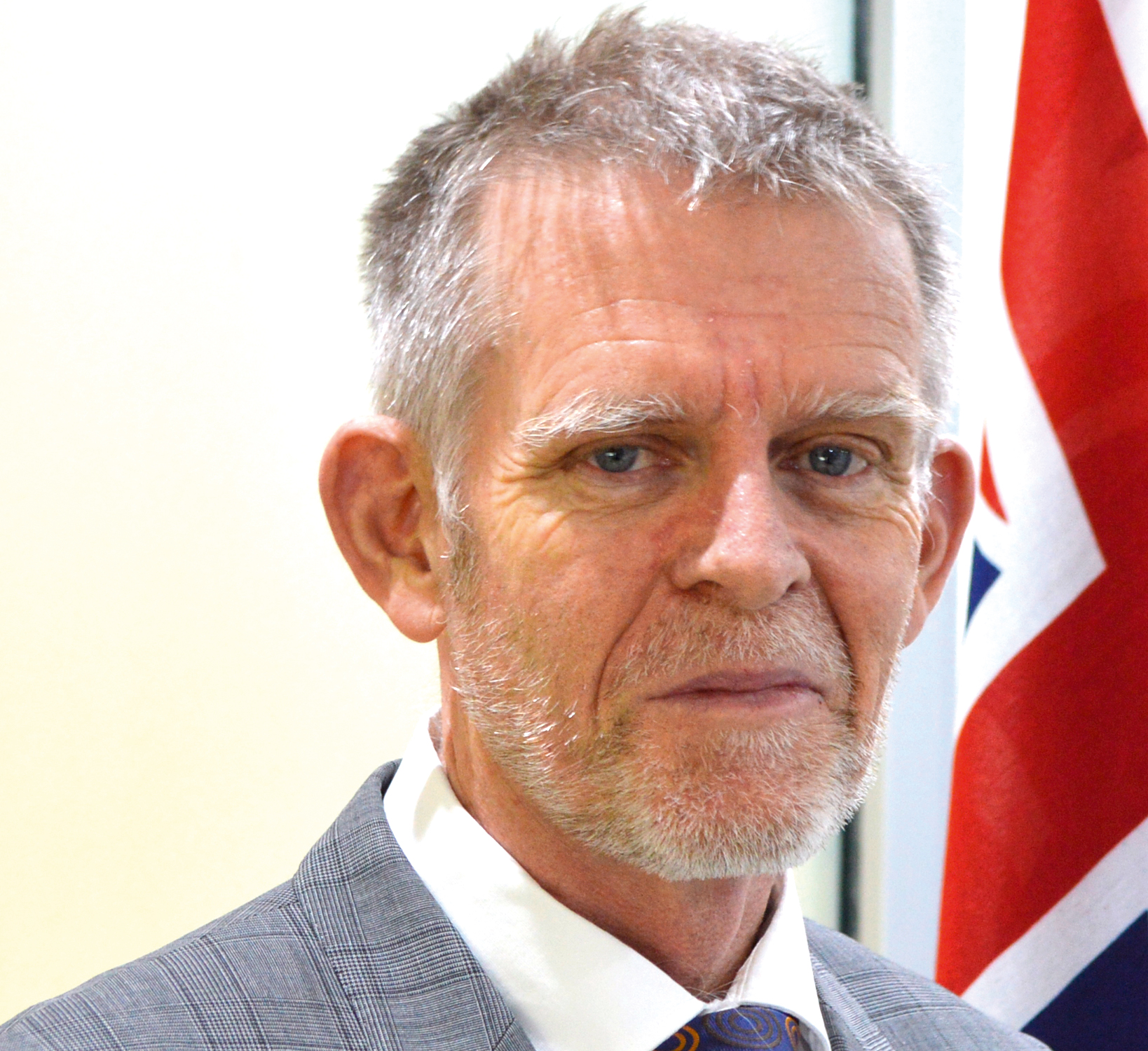 Mark Sinclair graduated with a master of arts from the University of Auckland before joining the Ministry of Foreign Affairs. In his early years in the department, he was specialized in Japanese foreign affairs. From 2008-2011, he was New Zealand’s lead negotiator for the Trans-Pacific Partnership. He served as New Zealand’s Ambassador to Japan from 2012-2016. His last role before being appointed Ambassador to Mexico in 2017 was Ambassador for Climate Change.

Share on:
TBY talks to Mark Sinclair, Ambassador of New Zealand in Mexico, on the impact of regional trade agreements, the role of SMEs as sources of innovation for employment and growth, and the visibility of the Mexican market in New Zealand.

What are your thoughts on the main goals of the Comprehensive and Progressive Trans-Pacific Partnership (CPTPP) agreement?

From the time we started doing the work on regional arrangements that ultimately led to the TPP process, we had in mind an ultimate goal of developing building blocks toward a free trade area covering the whole Asia-Pacific region. But in terms of combined GDP of the countries concerned, even this initial CPTPP agreement is a huge achievement. It represents a collection of 11 progressive economies whose governments are committed to opening trade as a driver of economic growth. It will come into force at the end of 2018 or early 2019 once six countries have ratified it. It seems fairly likely that it will become a platform for further expansion. Considering the political and technical challenges in putting together a high-quality agreement like this one involving such a diverse range of countries, it is an enormous technical and political achievement with tremendous positive economic implications.

What would be some of the concrete impacts on trade in the short term?

Governments and interest groups tend to focus on goods trade and generally begin with tariff cuts. CPTPP is important in that respect, because it takes us a long way toward free trade in goods. However, the most important impact is in shaping the vision, building an expectation in business and investment circles that we can work toward an extensive integration of our economic relationships, including the development of complex multi-country supply chains. This will allow businesses to progressively develop similar operating models in every market and enjoy the efficiencies that flow from that in multiple CPTPP markets. With high-quality services and investment rules, CPTPP will encourage investment and development of services trade. It is notoriously hard to measure and assess what is happening in the service sectors. However, as drivers of economic development shifting toward modern, high value-added production, this will be a critical part of CPTPP impact.

How do you expect SMEs from both Mexico and New Zealand to benefit from trade deals?

In New Zealand, almost every company qualifies as an SME, with few exceptions. At the same time, in New Zealand and Mexico, SMEs are critically important sources of innovation for employment and growth. New Zealand’s Minister for Small Business, Stuart Nash, attended the OECD conference on small businesses in February 2018 in Mexico to signal an interest in working with bigger economies like Mexico in supporting SMEs, not just in each national economy, but also as they venture into export and offshore investment. Some of our New Zealand SMEs are active in Mexico, such as Wellington Drive, which is based in Querétaro and provides new generation, highly efficient, and low-energy use electric motors in soft drink cabinets for companies such as Coca-Cola. There are equally important Mexican stories around innovation by SMEs. An agreement like CPTPP makes it easier to work toward streamlined regulatory approaches, mutual recognition, trade-friendly regulatory approaches, facilitated investment relationships, and so on; these things matter for smaller enterprises.

How would you assess New Zealand’s economic presence in Mexico?

In recent decades we have been heavily focused on Asia. But now the combination of the P4 deal, which involved Chile and Singapore, the TPP, and the Pacific Alliance, is helping to boost the visibility of Mexico and other Pacific Alliance markets in New Zealand. There are not many New Zealand companies active here, though those that are here have excellent stories to tell. The biggest is a company called Fisher & Paykel in the healthcare sector. It has a manufacturing plant in Tijuana and is a great example of what Mexico can offer as an investment destination for New Zealand companies.