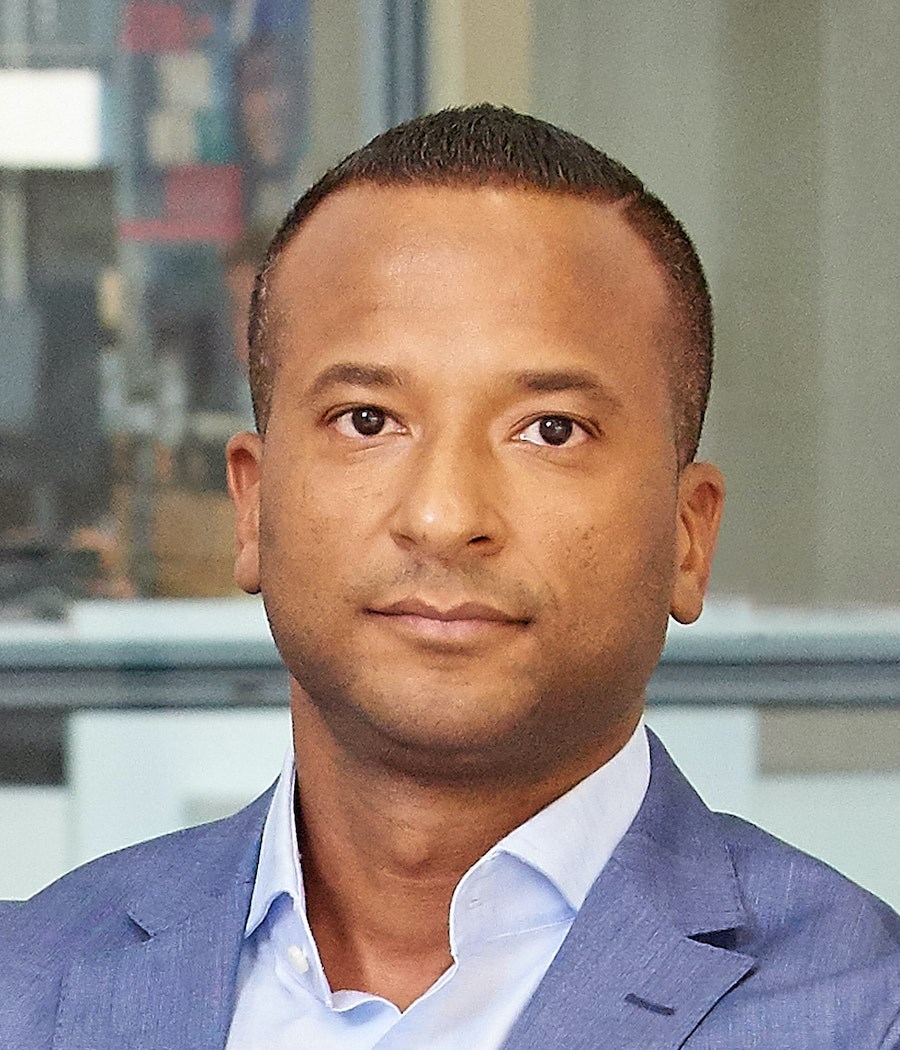 Ivanilson Machado is CEO of Pumangol.

Pumangol has several businesses in Angola, including service stations, fuels and lubricants, ships and oil facilities, as well as bitumen and bitumen emulsions.

Puma Energy entered Angola in 2004 as Pumangol. Can you provide a breakdown on the trajectory of the company in Angola?

The Pumangol Group operates in several areas of the market. We are responsible for the storage, distribution and marketing of fuels, lubricants, bitumen, and bituminous emulsions. In Angola, we are the second-largest operator in the market, both in terms of sales volume and market share. Pumangol Lda has 79 service stations in the country. Regarding this segment, we control a 35% market share, which makes us one of the leading companies in the market; Pumangol Industrial Lda sells fuel and lubricants to various industries and aviation, a sector in which we first entered in 2016; Pumangol Bunkering Lda supplies ships and oil facilities offshore Angola; and Angobetumes Lda stores and distributes bitumen and bitumen emulsions.

How have the changes in oil prices since 2016 affected the company?

Since our establishment in Angola, we have invested in new retail stations, terminals, and offices. The drop in prices led to a freeze in future investments. We have everything ready to start investing, but the numbers of the business at the moment do not enable us to do so. We are pushing the government to implement the liberalization policies that have been approved. Each company would be responsible for their own imports, which would change the market completely. We know this will imply an increase in the price of fuel, as we currently have the lowest price in the region. Our strategy is to keep investing in Angola, focusing on retail, as well as plans to increase our capacity if needed, but it does not make sense to do it now. We are also trying to diversify and are assessing the possibility of entering the business of cooking gas distribution. We are facing some issues in the bitumen business, as the government is struggling to pay road construction companies. We import large amounts of bitumen taking into consideration our volumes of sales to construction companies, but they are not taking this product anymore because they have not been paid. We expect the business of bitumen to go up soon, so we are keeping good stock of product, because we are the only company in Angola with bitumen storage capabilities.

What steps are being carried out at the moment on the gas distribution segment?

At the moment, we are just assessing the market internally. Whilst, we may have some gas storage capacity, we do not have the capacity to fill the bottles. Therefore, we would need to make an arrangement with Sonangol or other companies to use their facilities. We will make partnerships to support us in this business, the same as we were doing in other countries when we were with Puma Energy. Another business in which we are investing heavily in is lubricants. However, there is an issue in Angola: we invest heavily in the quality of our product, and at the end of the day our prices are usually less competitive. We are working to see how we can blend the products locally or import from South Africa, but at a lower price, in order to make our sale prices more competitive. Aviation is also profitable, due to the lower operational costs and good margins, so we will keep investing in that segment. We are working in one airport in Luanda, but for the future we plan to open the province’s airports and optimize them. Retail, on the other hand, has large volumes, but also high operational costs. Nevertheless, it is important for us because it is the face of the company, and it remains a priority for us due to its direct contact with communities. We have plans to invest in new sites if we the opportunity arises, and we are planning at least two new sites if we our financial capacity allows it.