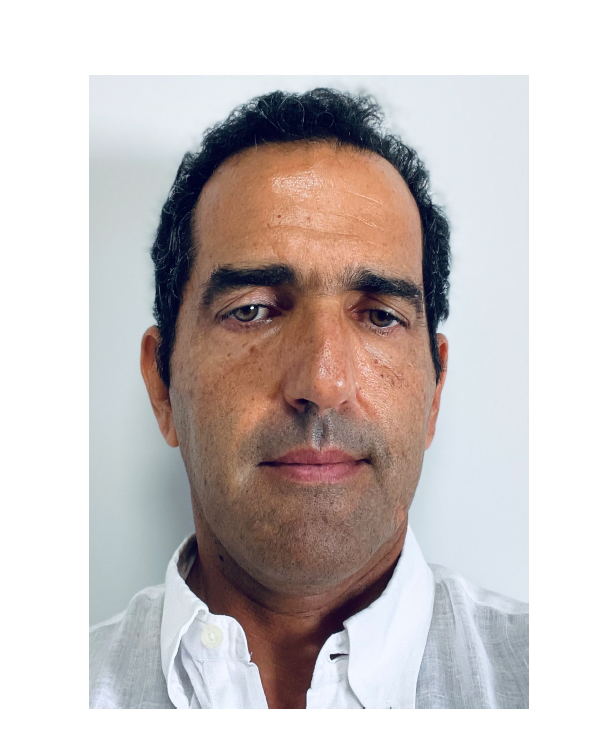 João Amaral has devoted his life to agriculture, working within the area, but from an international perspective in Portugal, Brazil, and Angola.

Despite the infrastructural challenges in the agricultural sector, Fazenda Girassol sees potential for growth.

Fazenda Girassol was founded almost 20 years ago. What has been the evolution of the company since its creation?

We started with 3ha in 2003, after which we expanded slowly. We experienced a significant development in 2017 with the opening of a big farm in Zaire province, and since then, we have been able to maintain that growth every year. We supply all the supermarkets, restaurants, hotels, and traditional markets in Luanda. We bring the production from Zaire to Luanda, though we also have clients in Benguela and Zaire. We produce cucumbers and watercress in our farm in Luanda province. We also have products from other producers from different provinces, for example, Huambo.

Fazenda Girassol has been a pioneer in the production and distribution of aromatic herbs. How has this process been developed by the company in the Angolan market?

We were the first company to introduce such products in the market. A famous chef asked us to produce aromatic herbs for his restaurants in Luanda, so we started producing for them, later moving to retail through supermarkets, where the aromatic herbs saw great success. Since we started, it is possible to see more aromatic herbs here than in Spain or Portugal, which is simply amazing. At some point, we reached a production range of 82 different products in the aromatic herbs sub-sector. Once the crisis started, however, people did not have money to spend on such products, restaurants shut down, and as a consequence, we currently supply only 15 different products.

What challenges does Fazenda Girassol encounter?

How do you deal with such a strong dependence on importing inputs from the exterior for your daily production?

It is certainly an ordeal. We are trying to be more imaginative and think out of the box in order to arrange new methods to solve the problem. We have turned our farms into a more biological production. At the moment, we use more organic self-produced fertilizers, instead of chemical fertilizers that are expensive, since they come from abroad. We have changed the way we work; otherwise, the business would not be viable.

What can public institutions do to support small businesses in transforming into market competitive organizations?

Roads, roads, and roads. I visited farmers who produce potatoes for us, and I have many ideas to help them; however, in the end, the deplorable state of roads makes business extremely complicated and levies a high cost on products. We pay a large amount of money to transport products from farms to our warehouses in Luanda. There is a large amount of land in Angola with excellent conditions for agriculture, though the problem is the roads. Only after looking at that can we talk of further investments. The farms here are also undeveloped. Tractors lack maintenance, and after two or three years they are unusable, which does not help at all.

What is your vision of the future of agriculture in Angola?

Angola has a bright future ahead though many companies here may not survive the next decade, since they have many difficulties due to the depreciation of the kwanza. There are many small farmers that have already ceased their businesses. The near future will be difficult, though it is promising to see companies with money to invest coming here. Many have identified potential in the country, and if these new companies are able to export, I see an excellent opportunity.