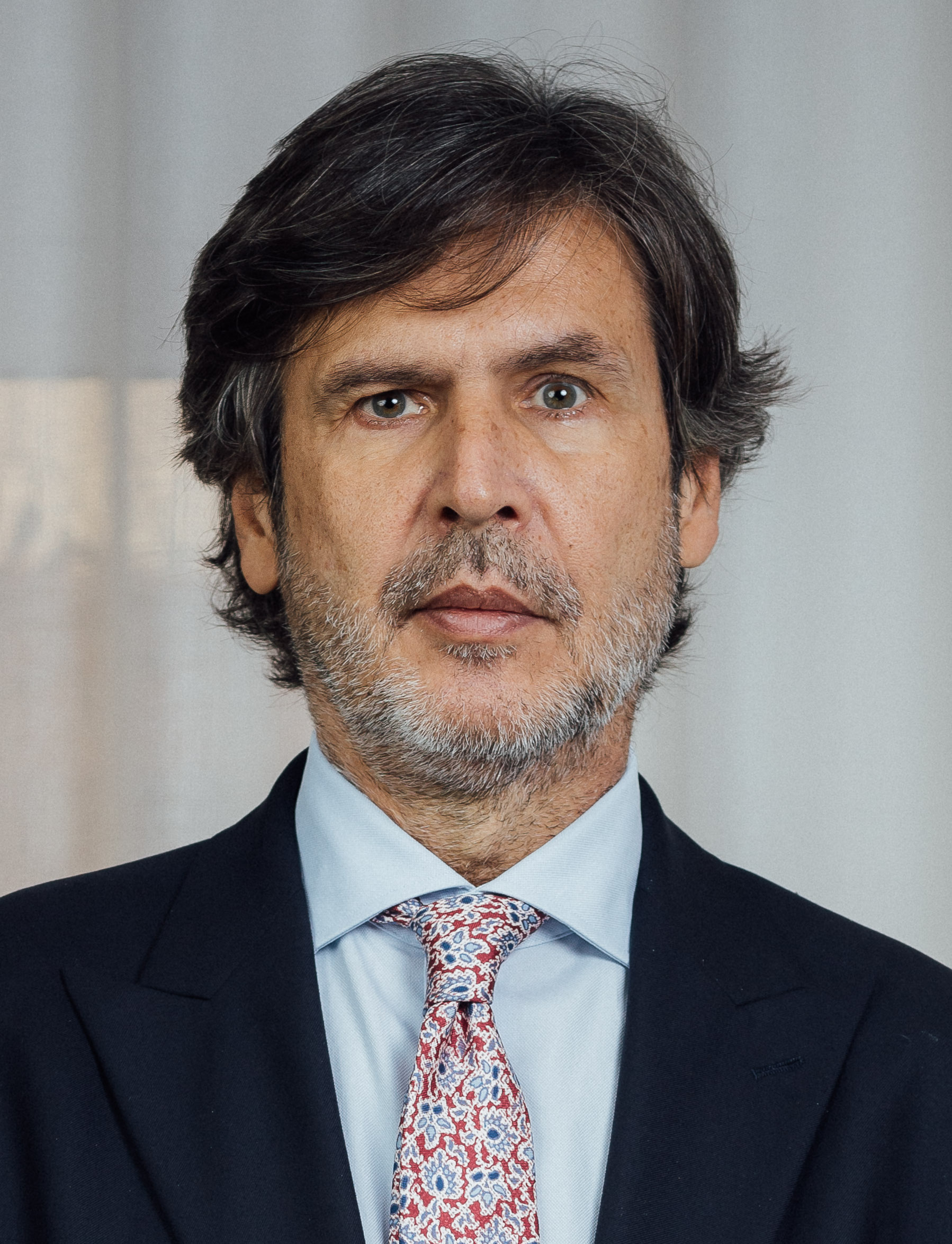 Jorge do Amaral graduated with a degree in Business Administration from the School of Finance and Administration of Rio de Janeiro, specializing in accountancy. He later completed a Futures Market course in the Chicago and New York Commodity Exchanges. His professional career has ranged from serving in the Portuguese Navy to leading a variety of companies across South America and Africa. He has been President of Alcaal Angola for almost 15 years.

Share on:
“This is how I see Angola—continued growth, continued employment, and continued investments and risk taking.”

Alcaal is an international group offering solutions in agribusiness, international trade, and renewables, with a focus on emerging markets. What has been the main focus on the company in the last year?

Alcaal Group is divided into two areas: Alcaal, the group based in Buenos Aires, and Alcaal Angola, a fully Angolan company entirely focused on business development in Angola. Here, we are completely focused on agribusiness. In packaging, we make corn and corn flour. We have a corn flour factory and 3,000ha under irrigation. We have 1,500ha for rice production with all the infrastructure and rice packaging, and we have all the infrastructure for the production of animal feed, eggs, and chicken. We acquired Textang in 2021, and today it has 250 employees, with a production capacity of 10 million meters of fabric per year. The entire manufacturing infrastructure in the country is precarious, and we are now gradually reactivating that market. I want this factory to be open 24 hours a day and be the engine that creates thousands of jobs across the country for people. In Angola, five companies have that level of technology. Parallel to this, for Textang, we are bringing in cotton seeds from Nigeria, Senegal, and the Ivory Coast, and we have planted the first 100ha to decide on the right seeds. We plan to revive cotton cultivation in Angola and produce cotton on a large scale for the self-sufficiency of the textile sector. This is a fundamental aspect of Angola being the third- or fourth-largest producer of cotton in the world. The self-sufficiency of raw materials in Textang is another great milestone of our management, and Angola will be self-sufficient in the production of wheat flour, corn flour, rice, and beans. These are the four products that we consider the basic basket and have the highest consumption in the country. We want the group to have a significant contribution to diversification, import substitution, food self-sufficiency, and job creation.

What are the challenges in agribusiness and achieving self-sufficiency in Angola?

The challenge is being increasingly competitive, as it is expensive to produce today in Angola. The challenge is showing the world that there are valuable and incredible resources in Angola. I speak of agriculture with unique soils, climates, and water in the world. I believe that companies will see growth potential in Angola, which has almost double the size of arable land of Argentina and the most water on its surface of any African country. We are developing an intensive agriculture program in collaboration with the IRS and the World Bank for onions and potatoes. Our project is part of the local culture. There is an extraordinary situation here where the owner of the land is the state, and the concessions are for 60 years. We are also working now to bring in Argentinian brands and sell them on the domestic market.

Alcaal Group is also committed to renewables. Is there a country-wide focus on implementing those solutions in Angola?

We have put together a team that is already working in Angola. The focus is on photovoltaic parks, and we are working to bring photovoltaic solutions to several municipalities in the country. The government has a USD2-million contract to bring photovoltaic plant solutions to several municipalities across the country. We have built a project of 48 houses for small entrepreneurs to develop irrigated agriculture, and all these houses have a solar solution for their needs. We are also waiting to see how the new government will shape out in terms of legislation and so on. We truly believe solar can be an extraordinary solution for Angola, because a large part of the industry depends on fuel generation.

What are the future plans of the company by 2023?

Well, the future is growth. We are expanding the agricultural areas of all our projects and bringing Textang to the three shifts. We want to expand our cotton planting area. When thinking of the future, we think of Angola. I view this country with so much love and affection, and all our efforts are directed toward contributing to make it a better country. Everything we do has to do with the welfare of the people in this country. My goal is for Angola to be self-sufficient in everything. That means in four or five years, no container carrying any type of food should ever dock in the port. This is how I see Angola—continued growth, continued employment, and continued investments and risk taking.