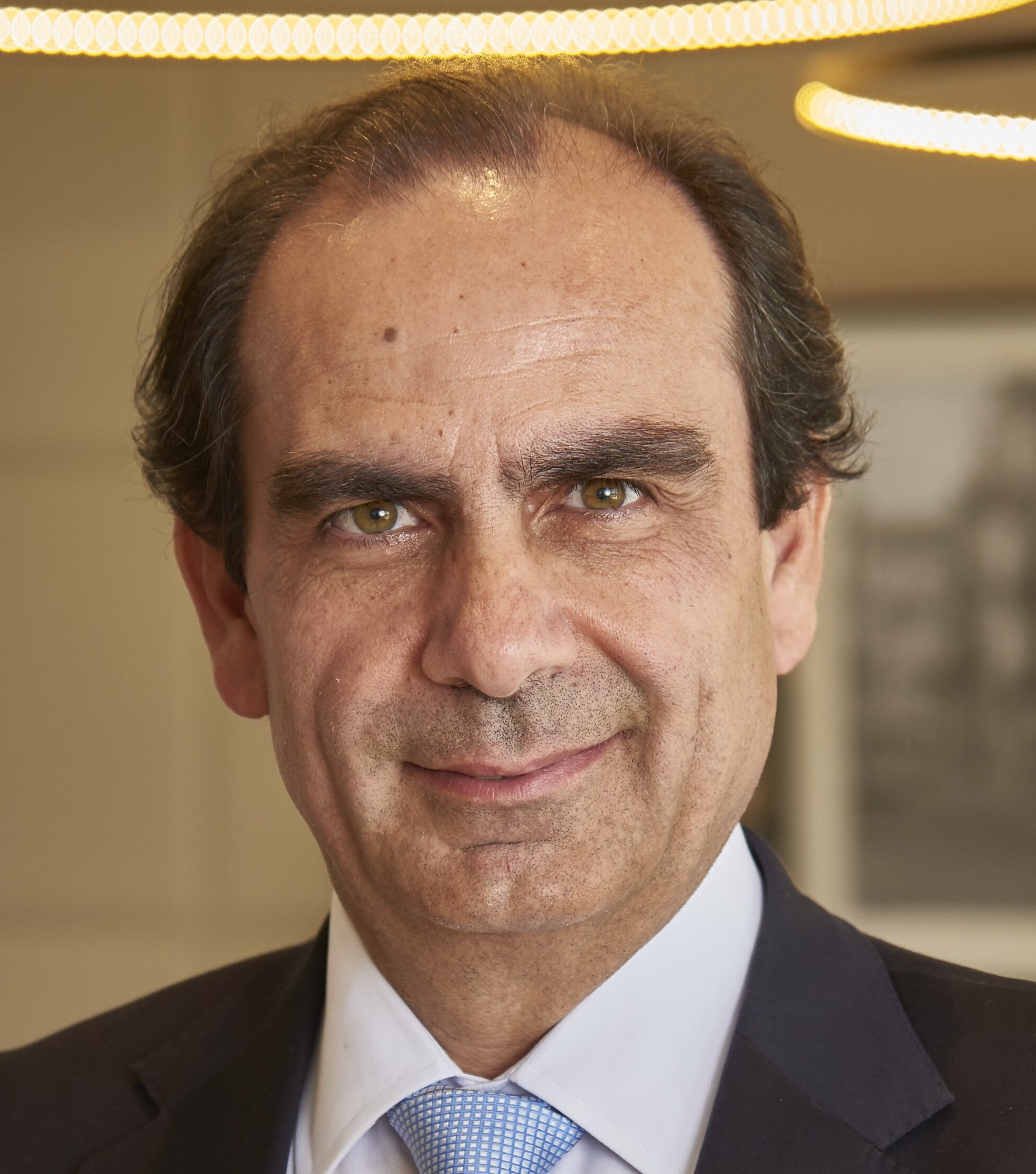 Share on:
“We believe that a relationship should be based on trust and that is the main factor for us when dealing with  our clients and the market.”

In 2021, Deloitte incorporated over 50 more people in Angola, and your main goal was to strengthen your local presence and export your services to neighboring countries. How has this goal evolved since then?

Globally, Deloitte, at the end of our recently closed fiscal year, saw a significant overall increase in its activity. It was also an important year for our operations in Angola, where we have maintained our strategy, prefacing what used to be the slogan of a well-known car brand in the 1970s: “We are here to stay.” We continue our firm commitment in the country to recruit national staff, and we are just starting a new recruitment process to incorporate at least 50 new employees in September. With these new hires, Deloitte will have more than 400 professionals working in Angola.

Deloitte is focused on the contribution to keeping Angola on the path of Africa’s biggest economies. What are your thoughts about the Angolan financial system?

The financial system in Angola is currently facing important challenges. The Central Bank has undertaken a set of new legislation aimed at bringing local legislation in line with global best practices, and publicly the Central Bank is attempting a process of supervisory equivalence with the European Union. This is a significant effort to pass those regulations and the banks that, based on the results of another asset quality assessment process carried out by the IMF in the agreement with the state, namely the Public Bank and Economic Bank (BPC). Other banks are also facing significant challenges. My view is that there will be changes in the next few years. Banks have to revisit their business models because the country is making an effort to diversify the economy. For this reason, the quality of the services provided to customers needs to be improved. There are many things that need to be done in the office, including digitalization, and banks have to make strong investments in technology for those people who cannot go to a branch. This will allow them to do everything on the internet or through an ATM.

Deloitte has been ranked as the most valuable business services brand for the fourth year. What strategy are you implementing to provide trusted solutions to your clients in order to develop the financial sector?

In the current context of the oil and gas sector, what is the outlook of Deloitte, and what strategic positioning options does the company present?

We need to make an energy transition, that must be one of the main objectives for the next years. Angola has hydro-based energy resources, namely rich natural rivers and water resources, and there is a lot that can be done. We are also seeing large oil and gas players increasing their investments as a result of developments in the market. There will be an increase in production because a few years ago there was no investment in this sector. There are also projects for new refineries in the country, which are extremely important for the transformation that the country needs so that Angola will not be too dependent on imported refined products. Significant investments are being made that will generate a clear increase in production. Africa is taking technological leaps in many sectors. If there is a switch to hydrogen in the future, for example, it will be possible to switch to hydrogen cars directly, and that is an area where many car brands are already investing. We can make direct leaps and not go through all the steps in between: that is possible here. The big difference between Africa, compared to Europe or the US, is time. The clock here does not run the same way.

What are your main priorities moving forward?

Our priorities are to continue to invest in national staff, increase the adoption of technology locally, remain close to our clients, and help them with solutions to their challenges. 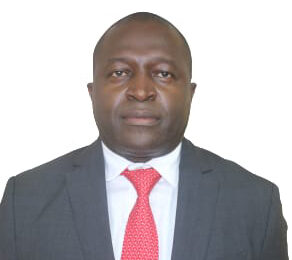