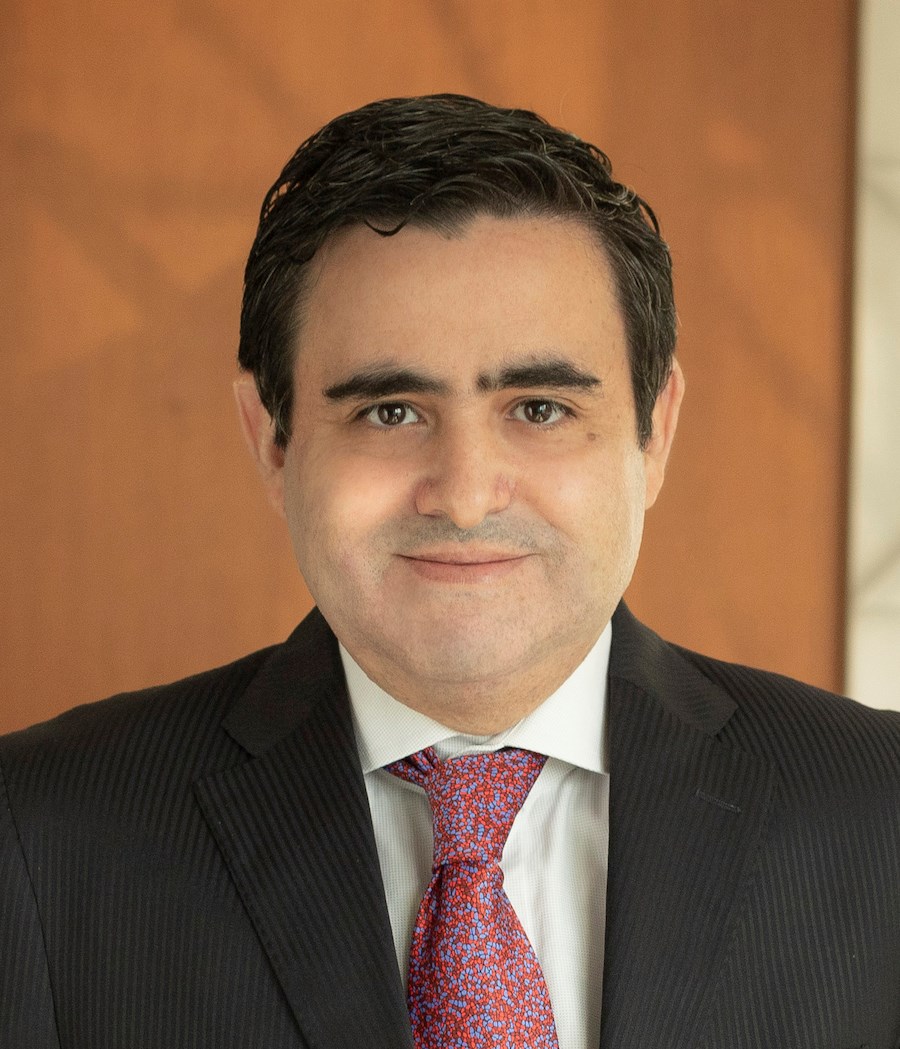 José Antonio Ponce is the Executive Vice President & CEO of Nobis Holding de Inversiones. He has more than 27 years of experience in various sectors including banking and finance, real estate, tourism, agribusiness, mass consumption, health, and mining, among others. He holds a degree in finance from USFQ. In addition, he holds an MBA from Instituto de Empresa and several specialization courses in economics and business.

Nobis Holding de Inversiones has remained resilient in Ecuador over the years due to a combination of vision, a strong will to improve the country, and the ability to remain up to date in line with global changes.

How would you describe the evolution of the company and its diverse operations?

Nobis began operating in 1997 with only three companies: Ingenio Azucarero Valdez, Mall del Sol shopping center, and Pronobis real estate. Since then, the group has diversified into many different industries. For example, we invested in massive consumption projects such as the re-opening of La Universal factory. We also ventured into businesses such as ethanol and energy production from cane bagasse, vertically integrating sugar cane businesses. In addition, we invested in hospitality and are today the representative of Wyndham in Ecuador with five hotels. Additionally, we have started working on the first agro exportation fund in this country, and we have already directed funds from local investors toward the production of raw materials and fruits with great potential such as blueberries organic ginger and organic baby bananas. Our goal is to put such produce on the map for exports, mainly to American, European, and Asian markets. As a result of this diversification process, we have also ventured into other industries as strategic local partners. For example, in structure works we are partners with DP World in Puerto Aguas Profundas Posorja; in mining with a Canadian company called Adventus; with a concession of gold and copper that works in the center of Ecuador; and also in massive consumption with La Universal, which has led to integrating the company into a multi-Latina enterprise called BIA, which operates from Mexico to Ecuador. This level of diversification has allowed us to position ourselves as a touchstone of the investing holdings industry in Ecuador.

The holding has been publicly acclaimed for its resilience in Ecuador. How have you been able to maintain that throughout the years?

The key to our development, based on our founder Isabel Noboa Pontón’s experiences and vision, is the ability to find opportunities during our country’s most critical moments. Her vision, optimism, and will improve our country’s condition despite hardships, which today we call resilience, has been the foundation of our group’s success through time. Our team always remains up to date with the times and technology, though, most important of all, it is always working on its human qualities. We give them the opportunity to participate in business development by allowing them to give their opinion on what can be changed or improved; working on creating new ideas, visions, and ways to do things from the basis of business; and supporting enterprising ideas coming from within or outside the company, such as professionals or entrepreneurs who can help our business grow and improve.

How is Nobis streamlining its operations in a greener way?

This is a significant challenge. Our board of directives maintains a supervising model composed of three parts. The first one is financial, namely how a specific business operates as well as sustainability. We set objectives based on the Sustainable Development Goals, so each year we budget accordingly. In this way, we can guarantee that we are working toward a goal, even if it is not attained immediately. It is not only a matter or showing figures and profit, but also a matter of knowing what we are helping to preserve and support with these resources and how we are making a difference in the stakeholder community. We are constantly searching for a more sustainable business system for all our industries. We try to create projects, especially in real estate, that have plenty of green components, with ample walking spaces, avoiding the use of polluting technology, and so on. However, we also want to strengthen our city-within-a-city strategy, which we have tried to push for a few years now. The idea is to create central nodes so that people have everything they need close by. This will also encourage local or sectional governments to implement basic services for its population without the need to travel long distances.