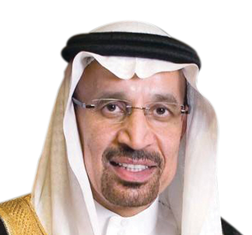 Khalid Al Falih is the Minister of Investment. He previously served as the Minister of Energy, Industry, and Mineral Resources and chairman of Saudi Aramco. Before that, he served as Saudi Arabia’s Health Minister and CEO of Aramco. He has also been OPEC Conference President since July 2016. He led Saudi Aramco’s Global Economic & Energy Outlook and served as Senior Project Manager for global energy scenarios at the World Energy Council. Al Falih attended Texas A&M University, earning a bachelor’s degree in mechanical engineering, and later pursued an MBA at King Fahd University of Petroleum and Minerals.

Share on:
By demonstrating once again its ability to withstand shocks and its strong commitment to protecting the private sector through various stimulus programs and measures, Saudi Arabia continues to remain attractive to investors.

This is the climax of an extraordinary year for the G20. 2020 was not going to be an easy year for the Kingdom to preside over the G20 grouping in any way. We had a health and human crisis, as people were pushed back into poverty, fear, and psychological and social tension overlaid by an unprecedented economic slowdown. The G20 and its presidency were called on to do something that has never been done, which is basically to save the world and mitigate the effect of these concurrent crises. As a Saudi citizen and a member of the Saudi government, I am proud to say that Saudi Arabia stepped up to the challenge as president of this group; indeed, I have to give credit also to every member of the G20 of rising to the challenge. As the holder the presidency of the G20, Saudi Arabia’s position was clear from 1Q2020. First, we wanted to rely on reviving multilateral organizations and bringing their roles to the fore. We also realized that to exercise leadership around the world, we also had to ensure our own homeland is protected.

Resilience at home on all fronts was an essential element for us in order to do what we need to do internationally and multilaterally. We prioritized the health, safety, and well-being of our people from the beginning and took some dramatic, decisive, and bold measures. We also accelerated our reforms, continued to diversify our economy, and committed resources, whether they were financial resources, government attention, or human resources, as well as brought partnerships to bear to make sure Vision 2030, if anything, was accelerated and not derailed by COVID-19.

The concurrent crisis that hit the global scene was compounded for us. We are still to a significant degree reliant on oil for our exports and government revenues. We have built resilience into our financial system, financial reserves, and monetary policy.

We have built lower debt-to-GDP ratios than most G20 economies, which for us is less than 25% on significant foreign currency reserves and around USD0.5 trillion at the beginning of 2020, as well as additional investments globally and domestically. All of that and significant reforms that have taken place since launching Vision 2030, including raising non-oil revenues to constitute a significant part of our budgetary resources, has allowed the Kingdom to withstand the shock.

I am glad that FDI, which is my area of focus, in the first half was reported to have increased by 12% compared to the year before. So, YoY we are seeing an increase. Over the last three years, our FDI performance and licensing for foreign investors are improving, and there is great appetite despite the concerns with COVID-19 and its after effects. There are new laws that make investment more transparent and certain and bring stability to investors. Our intellectual property regulations are improving, and a bankruptcy law has been rolled out. A mining law was just issued. The government has launched the largest mining exploratory program that will provide a wealth of data for those interested in the mining sector. Our tourism sector has been opened with 500,000 keys as just one sector as hospitality and tourism that will be available for investors.

As a minister of investment with my team in the ministry, we are excited about the opportunities and all these openings taking place as we speak, whether it is in digital, healthcare privatization, tourism, culture, and so forth. All these set us apart, as we come out of this difficult extraordinary year though they bring us out with great confidence. The Kingdom has once again proven its ability to withstand shocks. It has proven once again that it is run by an extremely competent government. Our governance system is best in class, and our commitment to protecting the private sector through the various stimulus programs and measures and responses that we have taken to the pandemic makes us worthy of the trust of investors in the years to come.

*Sourced from a speech made at a G20 conference. œ– 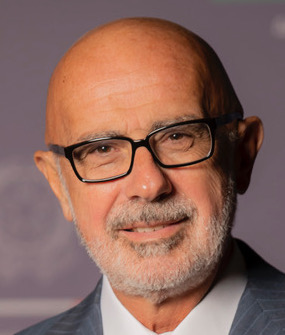 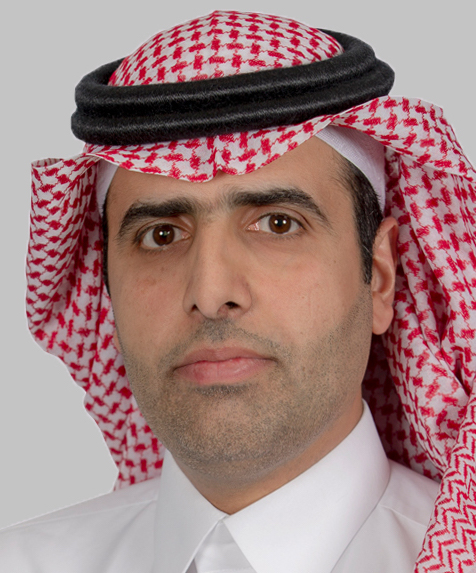