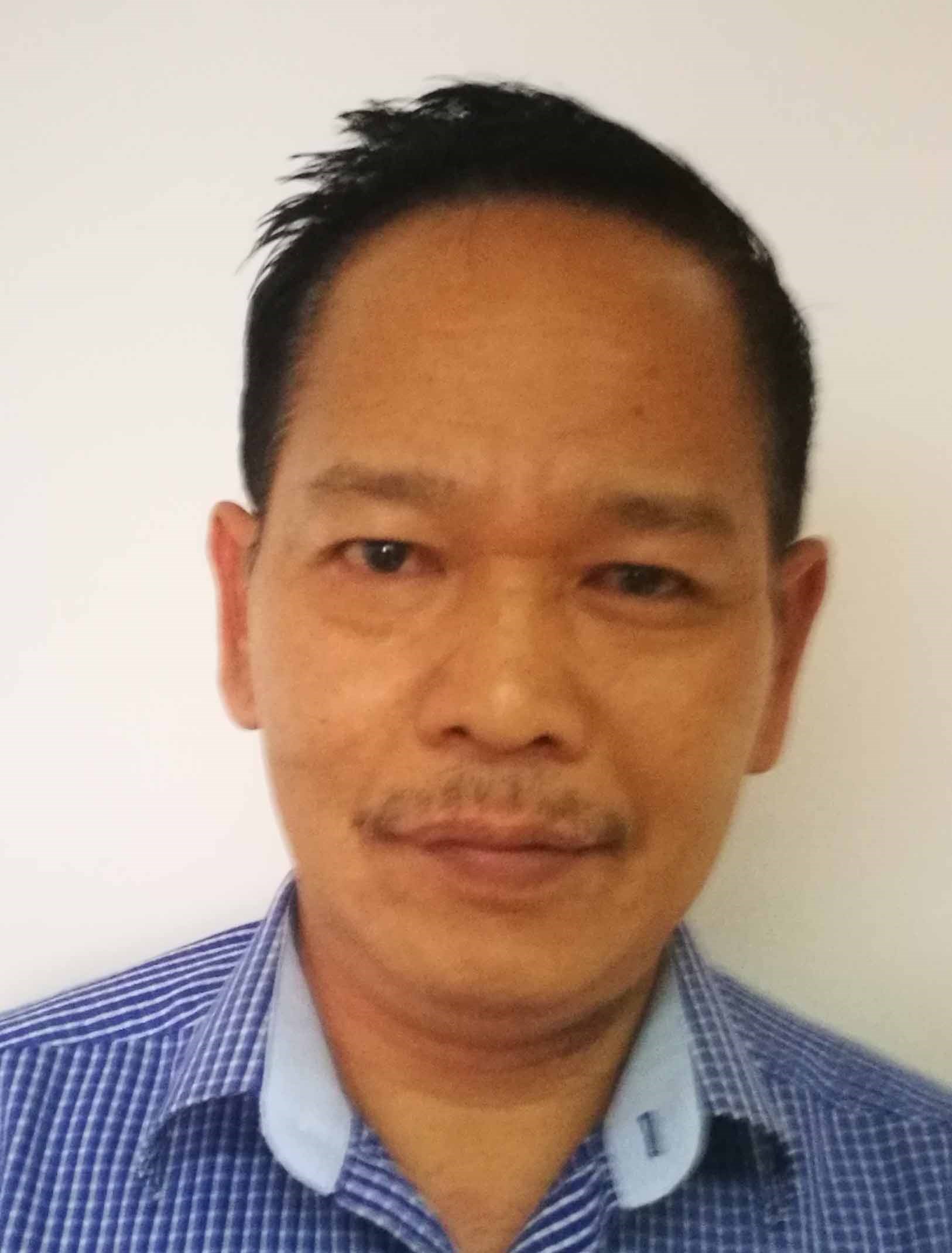 Share on:
“A power plant of 55MW needs more than five years before operations start.“

Can you tell us about your drilling expertise?

In the last five years we have worked on the three largest drilling development geothermal projects with the highest operation and safety standards. One was Pertamina Geothermal Energy in Lumut Balai, Ulu Belu and Sungai Penuh field in south Sumatra, and SOL (Sarulla Operation Limited), operating in north Sumatra. In March 2017, we also won a new project with Supreme Energy in Muara Laboh. We are experienced in oil and gas; however, our expertise includes the requirements for geothermal, which requires high horsepower rig. All our rigs are US-built, and currently two are deployed with Supreme and two with Halliburton. The other three are currently participating in tender processes in Sumatra as well as eastern Indonesia. We are now looking to participate in another project for Supreme Energy Rantau Dadap in south Sumatra, which might start in 1Q2018. Furthermore, we are eying a geothermal project with Medco Power in Central Java, Enel Green Power Optima Way Ratai in Lampung, south Sumatra, and Simbolon Samosir Energy in north Sumatra. We also experienced in integrated project management drilling solutions and we previously handled this for Pertamina Geothermal Energy in several geothermal fields.

What is your experience with the latest technologies and innovations making drilling less expensive?

The challenge in geothermal drilling is the loss circulation, releasing the stuck pipes and blind drilling. Without careful management and swift decision-making, sometimes there is a loss of time to release the stuck pipe, loss of mud due to loss in the circulation, and loss in bottom hole assembly, which results in heavy costs for the company. We also need to continue with technological improvements to ensure efficiencies and keep operational costs down. There are now many competitors in the market, and the tender processes are competitive. There are no cost-recovery mechanisms. That is why bidding has become a beauty contest, and the contest is not just about price, but also about the company’s track record: rig equipment, operational performance, safety record, management systems, and the ability of working capital. We have to stand out in fierce competition.

From your perspective, how is the private-public engagement in the sector? Is there a good understanding of the private sector and the government?

The problem in geothermal is the cost of exploration, and that includes the necessary infrastructure development. For example, in remote and mountainous areas, protected forest permits and road infrastructure are costly. If these investments solely come from private companies, it becomes almost unfeasible, and we thus need the government to come in. Fortunately, there is willingness on its side to collaborate, both in exploration and energy infrastructure. There is a handicap, however, which is the new pricing mechanism. Following the new governmental regulations, PLN has now issued a maximum price on the production cost, as opposed to the previous feed-in-tariff, whereby it would be discussed with PLN after exploration of the potential. This has already been shown to delay geothermal projects and has resulted in certain new companies waiting to understand what the government wants. The new pricing mechanism impedes potential investment in the sector. It is possible that investments will continue in East Indonesia because of the price differences across the country; however, the price in Sumatra is now USD0.0928 per kilowatt/hour, which is unattractive for investors. A new model being similar to what is being used by another geothermal company could be developed. That is to build a small power plant in a location where it drilled three or four wells. Instead of building a large power plant, they built several small plants with capacities of 3-10MW. In this way, operations commenced much faster. A power plant of 55MW needs more than five years before operations start. This model is simple, and this could be the model for the future, given the current governmental regulations. We see opportunities there.

From your perspective, what is the potential for the future of the energy mix in Indonesia?

We see enormous prospects for geothermal. Government regulation requires 25% of all energy to come from renewable energy by 2025, of which 20% should be geothermal. In total, there are plans to add 35,000MW to the total power generation capacity. The revolving fund that the government has set up coordinated by PT SMI is a great idea as it could drive more investments in the exploration stage. It lifts the burden from the private sector, and companies will repay the government once they pursue the project after successful exploration. We are pleased to be involved with these government-backed exploration drillings, and will await our deployments.

Looking to the future, how is your organization gearing up for the projects in the pipeline?

We have an engineering base ready to operate these rigs and can thus start work immediately. We continue maintaining the rigs to ensure they are ready for operation. Currently, there is a strong backlog of geothermal projects; not all drilling contractors can work on such projects because of the specs of the drill. If oil prices remain low, there will be better opportunities for geothermal. If the oil price remains low in 2018 as well, then we will not do much in that segment, at least increasing exploration. We have not been working much in oil and gas for the last year.

What are your ambitions for the company looking forward?

We want to be the drilling expert of choice in this country, and in the private sector, we are already the leaders in onshore drilling in our field. With seven rigs, we outnumber our direct competitors, which typically deploy just one or two rigs. In the next several years, we anticipate more projects as there is a strong public and private drive to develop the geothermal industry. 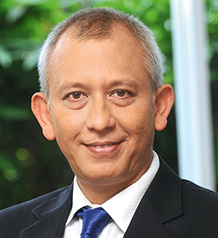 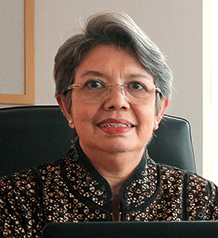 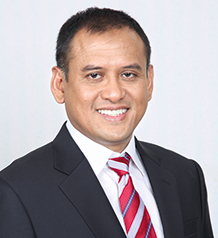