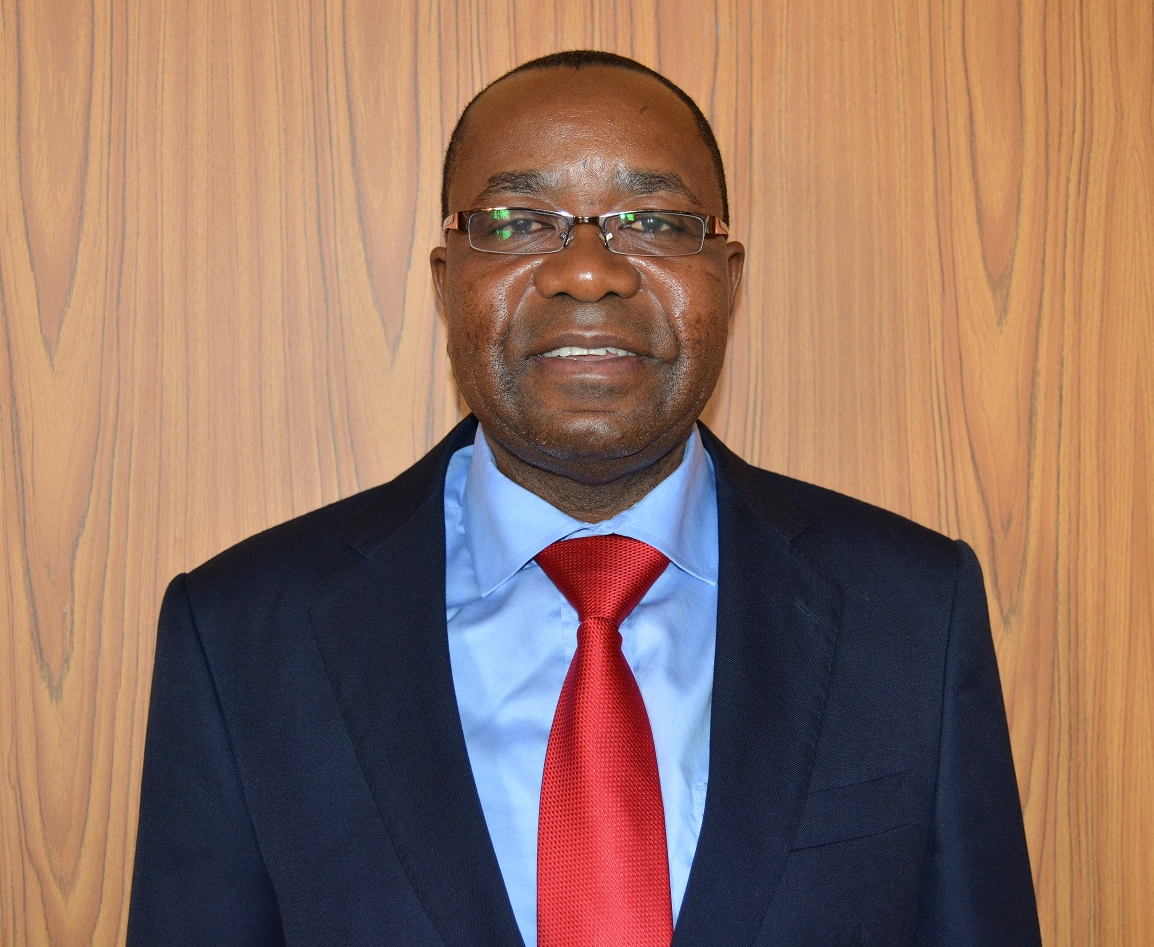 Kingsley Chanda holds an MBA from Edith Cowan University of Australia and a bachelor’s in agricultural economics from the University of Zambia. Kingsley has chaired the Zambia Revenue Authority Commission of Inquiry and audited the compliance to SADC Trade Protocol of six SADC countries. He has further served as Trade Facilitation Advisor to COMESA, worked as an investment promotion advisor to the Director General of the Zambia Development Agency (ZDA) as part of an EU project, and as Commissioner of Customs, where he successfully managed the modernization process for Zambian Customs.

Share on:
"In 2017 a 5% surtax on imports of all locally manufactured products was implemented."

What is the recent history of tax reform in Zambia?

Zambia undertook major tax reforms in the mid-1990s with the aim of addressing tax policy and administration. These reforms resulted in the establishment of the ZRA, through the 1993 Act of Parliament, as an autonomous body to collect direct taxes (income tax), indirect taxes (excise tax, VAT, property transfer tax), customs, and the mineral royalty tax for the Zambian government in 1994. The mid-1990s also saw major changes in the mining sector tax regime. As part of the privatization process, the government instituted a low tax regime for mining firms. In 2006, ZRA carried out a diagnostic review of tax policy and administration in collaboration with the International Monetary Fund (IMF) to merge the VAT and Direct Taxes Division to form the Domestic Taxes Division (DOMT). In 2013, TaxOnline was launched, in 2014 several taxes such as VAT and Turnover Tax for the informal sector were introduced, and in 2017 a 5% surtax on imports of all locally manufactured products was implemented.

How does ZRA work to bring Zambians into the taxed population?

There have also been moves to formalize the informal sector through the use of the Taxpayer Identification Numbers (TPIN); all traders are now required to use TPIN for all tax transactions. Taxpayers are also able to register for a TPIN that allows them to access information about their taxes, make queries, and track the status of those queries. Other initiatives that are in place include simplifying the tax system, organizing business functions with a focus on taxpayer type below an agreed income threshold, simplifying business registration procedures and the tax codes applicable, undertaking research aimed at understanding the business climate to inform administration and tax policy formulation to reduce the cost of compliance, increasing taxpayer education and outreach such as the introduction of a call center, and finally, establishing collaborative relationships with other government agencies for the purpose of data sharing to assist tax enforcement.

Fiscal tightening is a key part of governmental agenda and the economic recovery program. What will this mean for practice in the coming year?

The economic recovery program is a laudable program. It is anchored on the principle of not spending what we do not have and not borrowing beyond our ability to repay. The implication of the recovery plan is essentially an implementation of a contractionary fiscal policy, that is, reduced government expenditure coupled with an increased tax take from the economy. For ZRA, this means an increase in its revenue targets as the measure will require increased domestically generated funds to finance government operations.

How does ZRA work to tackle the issue of smuggling and tightening import and export duties on the border?

In a bid to curb smuggling and illegal imports and exports of goods, ZRA, through the investigation department, has scaled up anti-smuggling activities through its mobile compliance unit. The authority has also enhanced collaborations with neighboring countries in order to undertake joint efforts and sharing of strategic information.

What incentives is ZRA implementing to attract foreign business coming to the country?

Liaising with the Zambia Development Agency (ZDA), ZRA implements the statutory provisions that allow for tax rebates or exemptions for foreign investors. Beneficiaries of these incentives are required to register with ZRA so that they can start fulfilling tax obligations, among them filing returns and remitting PAYE. From the year 2013, the tax incentive regime has undergone changes with emphasis on rationalizing most of these incentives. Currently, under the Income Tax Act, several incentives accessed through the ZDA are available, most notably, 0% corporate tax on income and 0% withholding tax on the dividends declared by a business enterprise approved by the ZDA and carrying on electricity generation or manufacturing activities in a rural area, multi-facility economic zone, or industrial park for a period of five years starting from the commencement of operations.