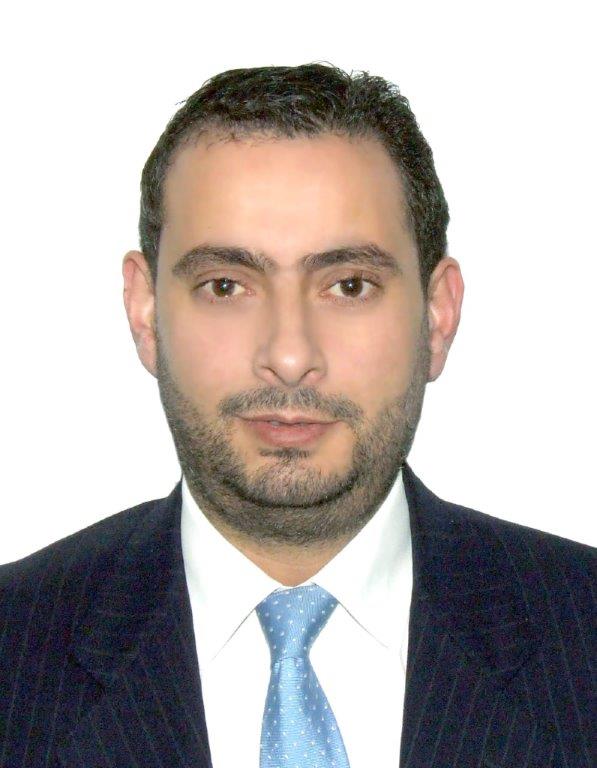 Share on:
Jordan has proven its resilience by continuing to boost exports despite regional turmoil, and its trade ties are only strengthening.

How do you evaluate Jordan’s ability to withstand external pressures and remain a stable, globally significant economy?

Our biggest challenge is the lack of stability in the region over the past decade, which has placed a huge burden on the Jordanian economy. Today, unemployment is over 18%, and the debt-to-GDP ratio is about 96%. This has stemmed from regional circumstances—the closure of traditional export markets, the cessation of Egyptian gas, and the huge influx of Syrian refugees. The positive side is that Jordan has been one of the most stable countries, globally, since the 1950s. Having withstood this regional turbulence and recent inflow of refugees, the Jordanian economy has proven its resiliency and stability. Roughly 20% of our current population arrived in a short period of time with no food, shelter, or other basic necessities, and Jordan has provided for them. An economy that can withstand this cannot be classified as anything short of a strong economy, and we are moving on. In 2018, Jordan’s exports increased by 3.9%, and we export to over 130 countries around the world. We have reached a new deal with the EU regarding our Rules of Origin agreement. This is unique compared with anyone else in the world in terms of arrangements with the EU. Although there are only 10 million people in Jordan, which is a relatively small market, anyone who opens a factory or provides services in Jordan gains access to a market of over 1 billion people, including developed markets and high-income economies such as the US, the EU, and Canada. Furthermore, the government is committed to taking clear steps to enhance the economy. These initiatives have started with improving the ease of doing business, online registration of companies, and launching trademarks in December 2018. We are continuing with improvements in the entire business journey to make sure it is as smooth and easy as possible. We are encouraging exports and introducing government-financed programs to help companies looking to export their products outside Jordan. In terms of bilateral relations, we have a great relationship with our Iraqi friends, and exports to Iraq have started to increase significantly. We expect a huge increase in exports to Iraq in 2019.

In addition to expanding trade with traditional partners in the region, and as part of Jordan’s strategy to diversify its trading partners, what other countries do you seek to enhance trade links with in the coming years?

I look at it in the short and long term. In the short term, we are keen to enhance trade with the places we already have bilateral agreements with, namely the EU, the US, Canada, and regional countries. In the medium to long term, Jordan seeks a bigger presence in the African market. The new Rules of Origin agreement with the EU will be extremely important for this short-term strategy. Firstly, many Jordanian manufacturers will be able to export to the EU market customs free. Second, investors will be able to open factories here and start businesses with a bigger market. They will be able to sell inside Jordan, Iraq, the region, and beyond to the US, Canada, and the EU. This creates unparalleled market access. Our manufacturers are already starting to see an increase in their export volumes.

What stage has the renegotiation of Jordan’s free trade agreement with Turkey reached?

There have been a number of meetings, though we have terminated the existing agreement because we wanted a wider commercial relationship with our Turkish partners. The old agreement focused solely on goods, and we are looking at a wider agreement that focuses on goods, services, joint activities, investment, and other areas. We are in talks with our Turkish friends on this front, though we have not signed a new agreement yet.

How is the Ministry of Industry, Trade, and Supply working to encourage PPPs and SMEs in Jordan?

We are working on multiple fronts. One of the main front is the enhancement of exports, both of services and products, which is why in 4Q2018 we launched a program that will continue to promote and enhance exports in 2019. Specifically, we help SMEs that are exporting goods or services with training, coaching, networking, finding new markets, and financing whereby we effectively go into partnership with them. To enhance exports further, we are creating an export house in Jordan that will be equally owned by the private and public sectors. That will be a non-profit entity aimed at enhancing exports using various techniques and means, including mentoring, exhibitions, networking, and training.