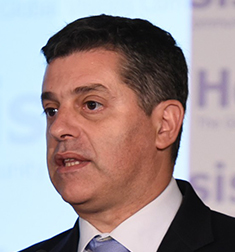 Manuel Caldeira Cabral is Minister of Economy of Portugal.

Share on:
“The demographic mix in Portugal is a challenge, though with sound measures implemented over time we can tackle this.“

Portugal’s economy has seen five years of unprecedented growth. How has an anti-austerity policy mix contributed to this?

The government has used anti-austerity measures to unleash society’s existing growth potential. The policies we followed were not expansionary policies, but rather responsible, moderate policies. The first major impact of this was to boost citizen and consumer confidence, and this was also reflected in the confidence of investors, who need to see that the economy is growing. Paired together, these trends generated an atmosphere of certainty and led to not just a continuation but also an acceleration of this growth, far above the EU average. Our investment grew by 13% in 2017, the biggest increase in 18 years, mostly in private investment, both Portuguese and FDI. The signals we gave off were, first, that we are an open economy, for trade, investment, and visitors. Second, we instilled stability into the public accounts. With more growth we have more revenues and less people in unemployment, which reduces the costs of unemployment benefit and social security. We also sent a clear message about fiscal stability in our three already approved budgets: we have no need to drum up revenue by hiking taxes. We managed through better management and harnessing of the opportunities created by economic growth to reduce the debt burden, while maintaining fiscal stability. In fact, this reduction of the deficit—to around 1.3% in 2017, well below our ambitious targets—works as a guarantee of our ability to retain this fiscal stability, as we will not have more urgent needs in the short or medium term.

How do you look to counteract the economic and social difficulties that come with low fertility rates and an ageing population?

The demographic mix in Portugal is a challenge, though with sound measures implemented over time we can tackle this. First and foremost is job creation, and Portugal is currently second in Europe for the highest growth rate of job creation. If we look specifically at rate of job creation for youth, it is more than double than that of the overall population. This is the key in creating confidence in the younger generation and guaranteeing that they have access to career paths that give them confidence to start families. The second thing is rethinking social policy, offering more free childcare options, introducing subsidies, and so on. Then, we need to look at how to limit the numbers of those who leave the country, which was a significant problem during the adjustment years. However, this is starting to turn around, and in 2016 and 2017 the working population increased. It is also important to bear in mind that these problems exist not only in Portugal, but all over Europe, and what is different in Portugal is the change in qualifications of the young generation. In Germany, for example, the number of people aged 55-65 with a degree is three times higher than in Portugal. However, the number of those aged between 25-35 with a degree is slightly higher in Portugal. The opportunity gap between the older and younger generations in Portugal is much higher than in other countries, and this creates a singularity in our demographic mix. Furthermore, these young people are more likely to be trained in new fields such as technology or global communications. This means we are expanding our labor force not only in quantity but in quality. Finally, we are following a policy of openness to attract immigrants. We recently passed laws for a start-up visa for entrepreneurs who want to come to our country, and we have a welcoming policy for people who want to study or live in Portugal.

Is fintech becoming a priority area for the government, and how do you envisage technology-based economic development in the long term?

We see technology as a key factor for the evolution of the country. In terms of innovation we have launched three different programs. One of these was Startup Portugal, which streamlined fiscal rules and instruments of venture capital, matched funds to co-invest with foreign investors in technology firms, and created a network of incubators. In terms of fintech we see many start-ups going from strength to strength, with some firms already securing significant investment. The latest example was Finzay, a leading firm in cybersecurity that won an injection of EUR50 million. Another development is that fintech has allowed banks and financial organizations to reorganize their production and services all over the world. Certain large financial institutions are moving key departments, such as cybersecurity or application development, to Portugal. We are, therefore, seeing two forms of movement: new firms experiencing rapid growth and investors and incumbents eyeing the market with interest. The Web Summit, held in Lisbon, helped to considerably draw attention to the Portuguese ecosystem.

How will Portugal capitalize on its image as an attractive hub for relocating companies?

We see many businesses moving to Portugal in different areas. There are new investments in terms of industry, namely in machinery, aeronautics, and the automotive industry, coming mainly from France, Germany, India, China, and the US. We have several banks creating large pockets of jobs in shared services in Portugal; there are engineering companies that have built R&D centers and many software companies investing here and growing fast. This has translated into almost an 11.9% increase in our exports in 2017 and a strengthening of our industrial capability because of nearshoring. One of the main of attractions of opening shop in Portugal is our robust and diverse talent pool. It is a great opportunity to find engineers, software developers, people who speak different languages, people from the finance sector, managers, and people with different competencies.

What impact has qualified labor had on Portugal’s export mix?

We have seen considerable diversification. This used to be more centered on traditional sectors such as footwear, textiles, and clothing, though we have since seen a shift toward the machinery, automobile, aeronautics, and pharmaceutical industries. Even traditional sectors have become more focused on high quality with flexible production: producing more value with less people. Parallel to this, there has been a significant increase in technological services. 10 or 15 years ago, there were half a dozen software firms exporting; however, today the market has blossomed.

What are the priorities for the ministry for the year ahead?

The government is working hard on two important areas; one is to reform the capital markets, with legislation changes to allow firms to have more information about their financial situation with an early warning mechanism. This is important for SMEs and allows for a more flexible setting to avoid problems leading to bankruptcy. This is great for creditors, workers, and foreign direct investors, who can buy assets that are undervalued. We have also launched several instruments of financing firms both on credit with a state guarantee with longer periods to finance investment and more stable solutions. Parallel to that, we also launched several funds and capitalization instruments based on co-investment with asymmetric gains. This is aimed at attracting investors who want to go for venture capital in the new technological sectors, which will leverage their income in terms of success. For each EUR1 million they put in, we match it, though we allow them to profit more if they turn this project into a successful business as this will benefit Portugal in the long run. This is linked to our other top priority, which is innovation. In addition to our start-up program, which includes these new financial co-investment instruments, we have also introduced fiscal measures to promote investment in start-ups. We are working on a program called Interface, which will reinforce the interface institutions in our economy to accelerate the transformation of knowledge in our universities and our scientific community into value and innovation in the private firms. We are following the example of Catapult in the UK, holding meetings with stakeholders to design a program to accelerate the technological transfer and innovation in firms. 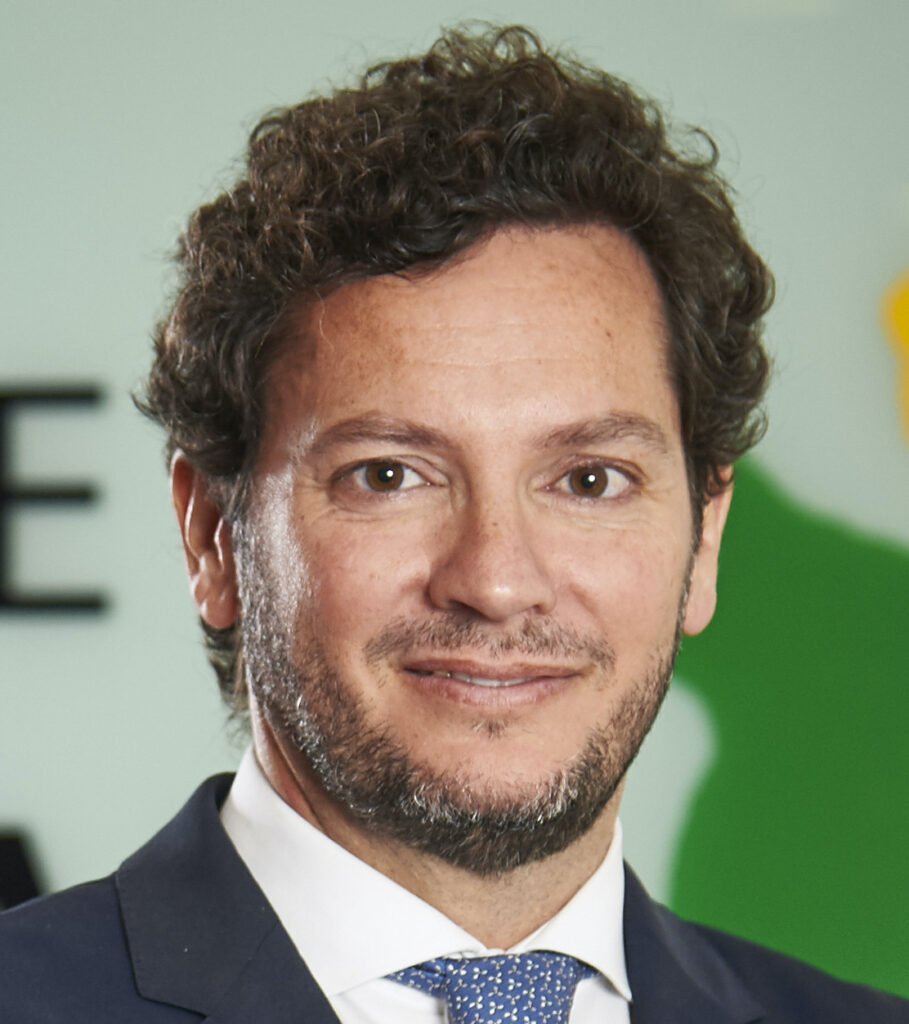