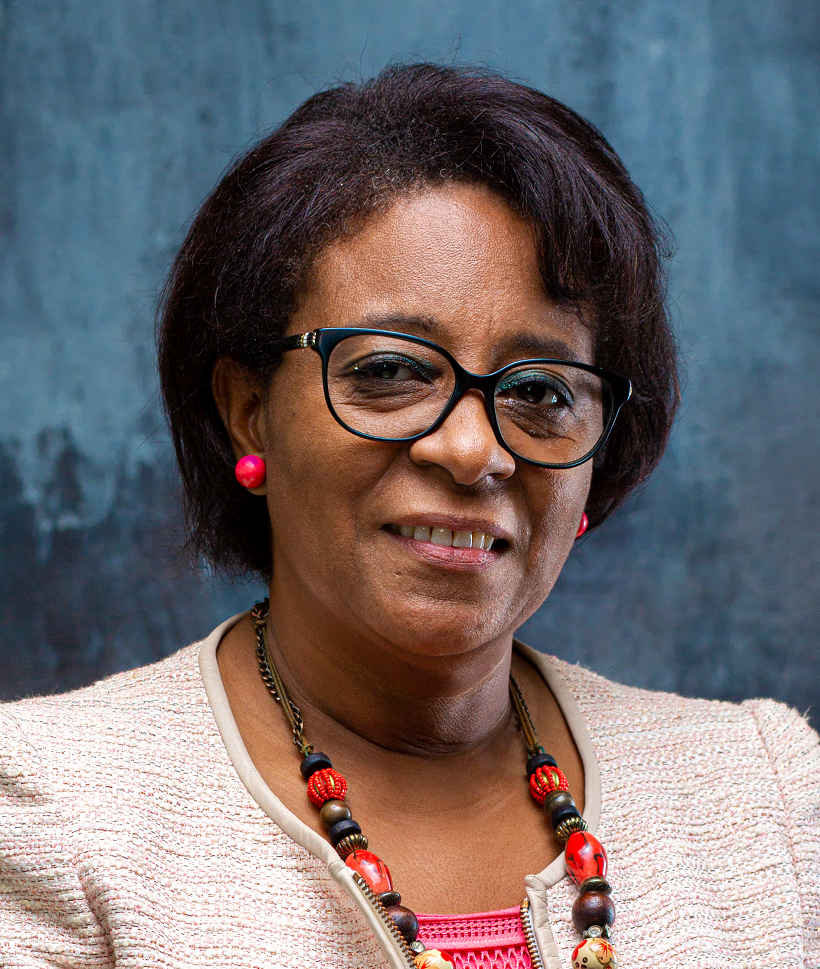 The Minister of Higher Education is banking on higher quality students and better conditions in the education system in the coming years as a result of its current initiatives.

How has the college education system in Angola developed over the years, especially since you took over in 2017?

One issue that often arises when talking about education is improving the quality of teachers. How do you intend to resolve the current situation?

The government, led by President João Lourenço, is implementing a series of reforms leading to a transformation of this reality. In this regard, a presidential decree was published in October 2020 to support the development of teachers at elementary, middle, and high school levels. In 2021, college admission exams took place at a national level, compared to before, when each institution would conduct its own exam. The expectation of the government is for this process to evolve in a progressive way, and by 2027 all teachers in elementary, middle, and high schools will have graduated from college. This is a big bet, although the results will not be seen immediately. Nevertheless, in the coming years this will result in higher quality students and better conditions in the education system.

How can the educational sector develop the leaders of tomorrow in Angola?

One of our goals is to balance the gender gap. We have an ongoing project that will mostly benefit girls between 14 and 16 years old through scholarships, especially high school students who will study science and technology related fields in college, including health. Each girl will receive a monthly stipend of USD200 for a period of two years until they graduate from high school. The goal is to encourage their studies, prevent teen pregnancy, and also support families in need. These young girls are selected by the education boards of each province. The government has been conducting this program since February 2019, and in 2021 the number of students increased from 250 to 610. The main goal is to encourage them to study in areas that will benefit the diversification of the economy. The government is focused on diversifying the economy but starting from the bottom. This project also has another goal; namely, to reinforce scientific and innovation research. All this will allow us to create an environment, in geographical terms, where the scientific community can interact with companies, resulting in innovative projects.

Taking into consideration the current five-year National Development Plan, what goals are yet to be met?

Our biggest challenge is to improve the quality of college education and scientific research, as well as encourage greater innovation and entrepreneurship. Beyond that, some goals within the National Development Plan have not yet been met. We expect more infrastructure for higher education within the next few years, something that was impossible in the past, mainly due to problems concerning financing. We have also experienced setbacks in terms of hiring teaching, research, technical and administrative staff, and others again due to financial issues. These are the two main issues we face that put us behind in our targets.