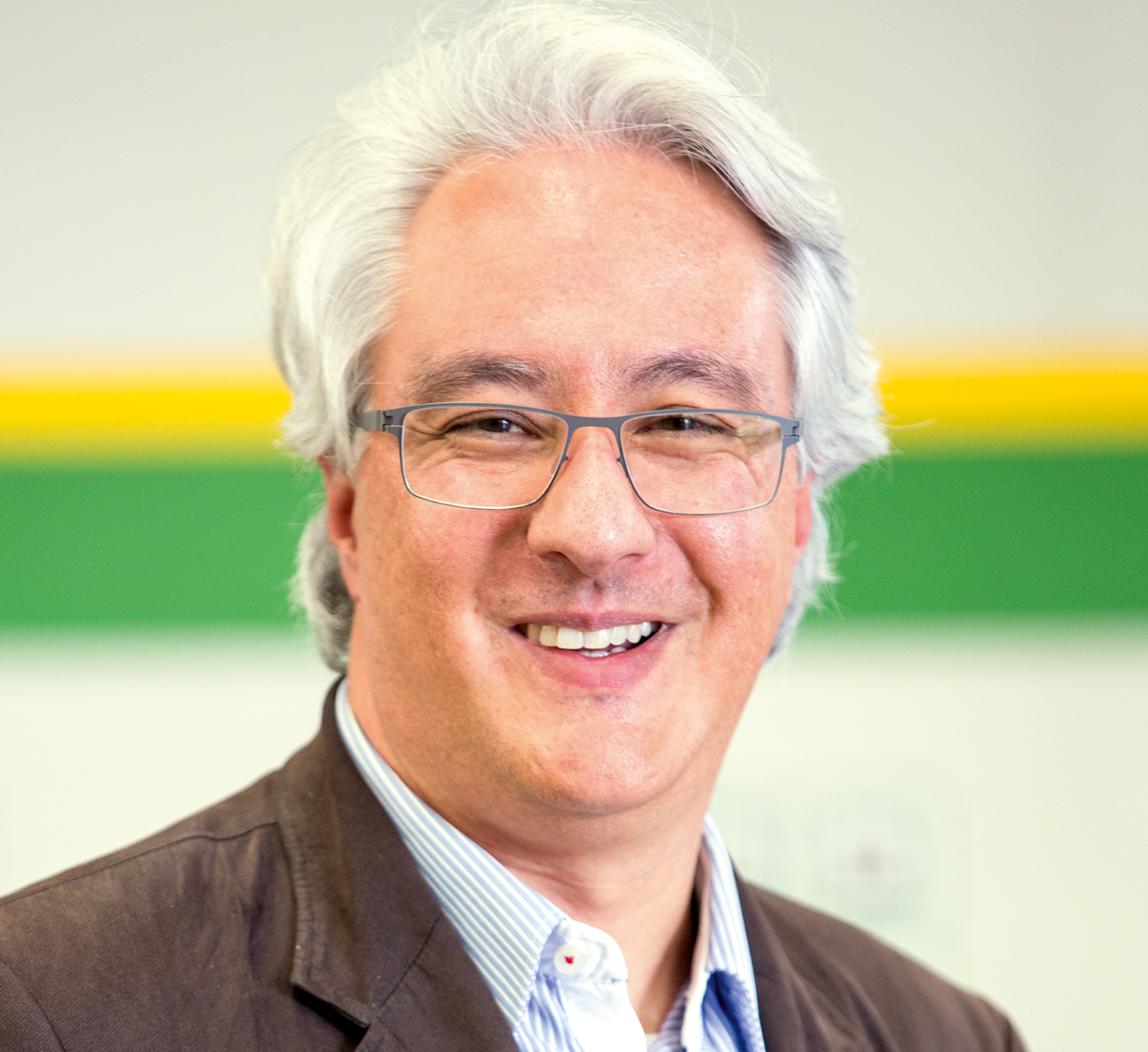 Share on:
TBY talks to Tomás Andrés Elejalde Escobar, General Manager of Metro of Medellí­n, on establishing a culture around public transport, diversifying revenue, and repowering the metro.

How has Metro of Medellí­n evolved since it started operations 23 years ago?

In 2018, we will be celebrating 30 years of a concept that our users have declared “metro culture,” which is seven years older than the system. During construction of the metro, we saw the need to deploy a communication strategy along with some local partners in order to regain the trust and credibility from the community. At that time, the project had become complicated in its final stage because the city seemed to be in a post-war state, with open trenches, lots of construction in the city center, closed roads, and general chaos, that people feared the project would become a white elephant. Thus, 30 years ago, we began a credibility recovery campaign in the mass transport system. Later, this became the corporate DNA of the company and resulted in credibility and respect for the company and for the services rendered. This is one of the greatest achievements of the company, having generated a successful dynamic with its stakeholders that is not limited only to users. It is a relationship model including owners, who are local and regional governments; suppliers; employees; and the broader community.

Do you have any plans for future projects?

Something that is important for a company such as ours is long-term planning, but this is difficult to achieve for companies that have to respond to the political dynamics of their owners. They are companies that depend on municipalities and town halls, on the political cycles of elections that occur in those areas. Long-term planning is fundamental because the construction of transport networks requires large capital and time for its execution. We took on the task in 2004 of making a master plan, a plan that had not only reposition, but had in mind the coherent growth that would respond to the plans of territorial ordering, regional plans, population growth, and reorganization of the territory. Transport corridor plans have to respond to these factors. There are 19 transport corridors, all with different characteristics, so the different governors have to review their local government plans within those transport lines and register a specific transport line on their government plans. So far, the impact that transportation has on social equality here in Medellí­n has been great, allowing the population to move to service and work centers.

Urban mass transit systems are not a business to the extent that the rates do not usually cover operating costs and require subsidies. However, these subsidies may be smaller and less of a burden for local or regional governments to the extent that transport companies can have additional income, which generally does not exceed 20% of revenue due to structural limitations. Generally, metro systems have around 10-20% of their income sustained in other businesses that do not have to do with directly selling tickets. These businesses are, for example, operating other transport systems in other cities, consultancies, and perhaps the most important in these possible additional incomes is real estate development or urban operations. Bogotá is doing it with its metro by recommendation of the Medellí­n Metro. Medellí­n is doing so as well, giving those 19 transport corridors control over their real estate development, which can generate some income from the use of land.

What is the main objective for the Metro of Medellí­n in 2018?

We have two main objectives. First, we have to reinforce, repower, and rejuvenate the concepts on how to execute all our actions around the metro culture. The other important challenge is to finish structuring the repowering of the train fleet; the fleet already reached its initial lifespan of 30 years, which can be extended another 20 years but requires a repowering process. This is important from a technical and financial perspective.