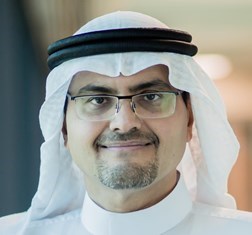 Dr. Muhammad Al-Saggaf is the 6th President of KFUPM, and the first since the University’s transformation. He is an alum of KFUPM, MIT, and Harvard Business School. He started his career at KFUPM then spent 30 years in the industry at Saudi Aramco, culminating in his position as Senior Vice President of Shared Services for six years, before re-joining the University in January 2020. Dr. Al-Saggaf received several international awards, including the J. Clarence Karcher Award from the Society of Exploration Geophysicists (SEG), the Lester C. Uren Technical Excellence Award and the Distinguished Member Award from the Society of Petroleum Engineers (SPE), and the Eisenhower Fellowship.

Share on:
"The objective is to fully empower interdisciplinary interactions, as they are the basis of fruitful, effective research."

How are you aligning with the Kingdom’s priorities for education and research?

KFUPM was established in 1963 and has graduated over 35,000 students. Although that figure is small compared to other institutions, our graduates and alumni are extremely influential, among them are princes, ministers, CEOs of influential companies, and even ministers of other countries. Those KFUPM graduates have been instrumental in leading the economy of the Kingdom. However, the country is embarking on a process of transformation of the economy and aims to shift from dependency on oil and gas to a diversified economy. With the Kingdom’s Vision 2030, we are seeing rapid and effective changes across multiple sectors. The university itself was influenced by the transformation, with a new charter that gives it a lot of flexibility, and a mandate to help facilitate the transformation of the economy such that the Kingdom is not only a participant, but a competitor, in the new global digital economy.

What concrete steps have you taken to achieve this mandate?

Numerous steps. All our programs were overhauled to be based on a strong digital foundation, such that all students have deep expertise in artificial intelligence and business, in addition to their chosen field, in a system we called the AI+X platform. We also introduced over 38 sub-disciplines in the past year and a half, in exciting topics such as data science, robotics, hydrogen mobility, and Internet-of-Things. This makes our graduates even more appealing to the job market. We also developed 32 new master’s degrees in similarly exciting topics, such as artificial intelligence, quantum computing, and quantitative finance. Professionals graduating with these degrees will have the capacity to transform the economy, either by launching new ventures or taking the performance of the companies to new heights. This was also the first time both female and male students were admitted to the university into the programs solely on a meritorious basis.

How are you making the university more research intensive?

We have introduced 20 new inter-disciplinary research centers in exciting topics such as advanced materials, intelligent manufacturing, robotics, security, smart mobility and logistics, hydrogen and energy storage, and so on. The objective is to fully empower interdisciplinary interactions, as they are the basis of fruitful, effective research. We also emphasized that the primary goals of our research are to improve the human condition and amplify impact on society, and we therefore advocate research-to-market. In fact, an important metric of the success of research is whether it made a contribution to the national economy, society at large, and humanity in general.

How would you assess KFUPM in empowering women in education?

Not just in education, but the economy as a whole. Running a successful economy with just half the population is not feasible. Part of Vision 2030 is empowering women and increasing their participation in the economy, and this has become part of our mandate. We started a strong push to deeply integrate women in the university, and that has achieved substantial results in just a year and half. I mentioned above, last year was the first time we admitted females into the same graduate programs for males. Much more than that, we now have a thriving work environment that does not distinguish between genders, with women across all job categories from academic assistants to professors. This year we also admitted females to the undergraduate program for the first time, with a very positive societal response. We are therefore availing important opportunities for females to contribute to the economy of the Kingdom, especially in engineering fields. Their admission grades far exceed those of their male peers. They will be the leaders of tomorrow. Although we are not a large university, we hope we will be seen as a role model, and therefore the impact of our actions is amplified across the educational sector.

What are your goals and priorities for the next year?

Last year, our goals were to be agile and flexible. I think we achieved that. Going forward we want to substantially enhance the level and caliber of our engagement with the industry and fellow global institutions. We are a quiet university that speaks little of what it does. This could be a challenge for engagement that we need to tackle. We also want to transform the university rapidly to become more global. We recently moved to the position of 163 overall in the global university ranking. We are number seven globally in petroleum engineering, 60 in chemical engineering, and 84 in electrical engineering, ahead of many well established and famed international universities. We were recently recognized as one of the Top 28 global innovators to watch. We hope – and plan – to be amongst the highest ranked and most respected global academic institutions. The journey has just started, and our aspirations see no limit. 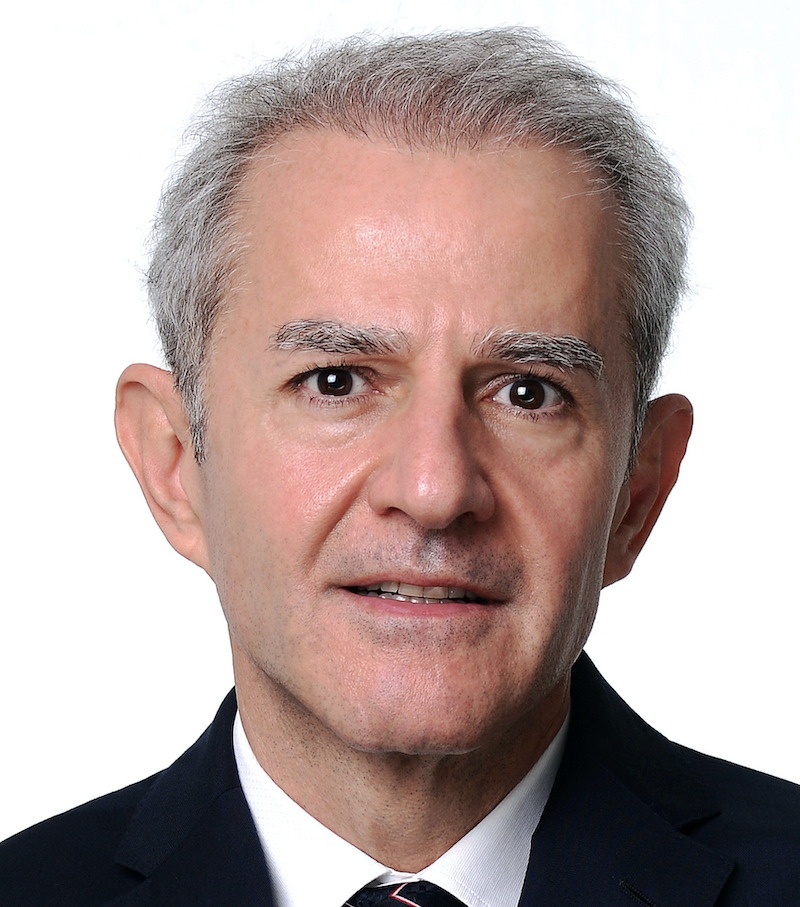 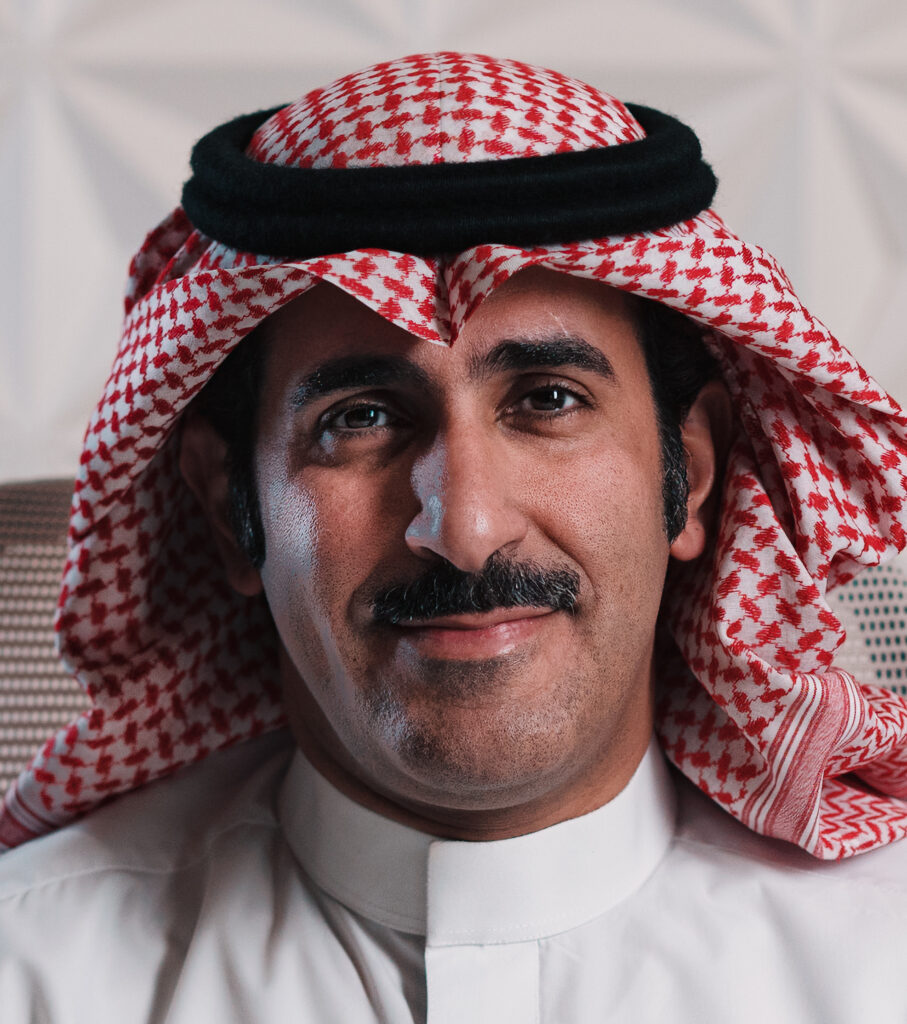 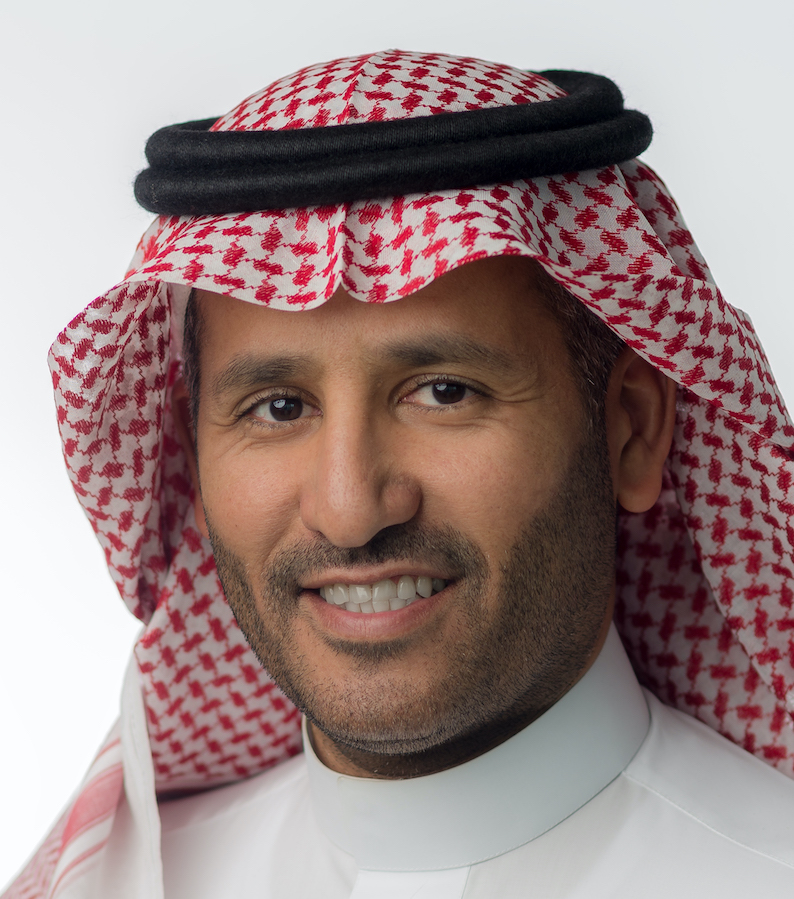