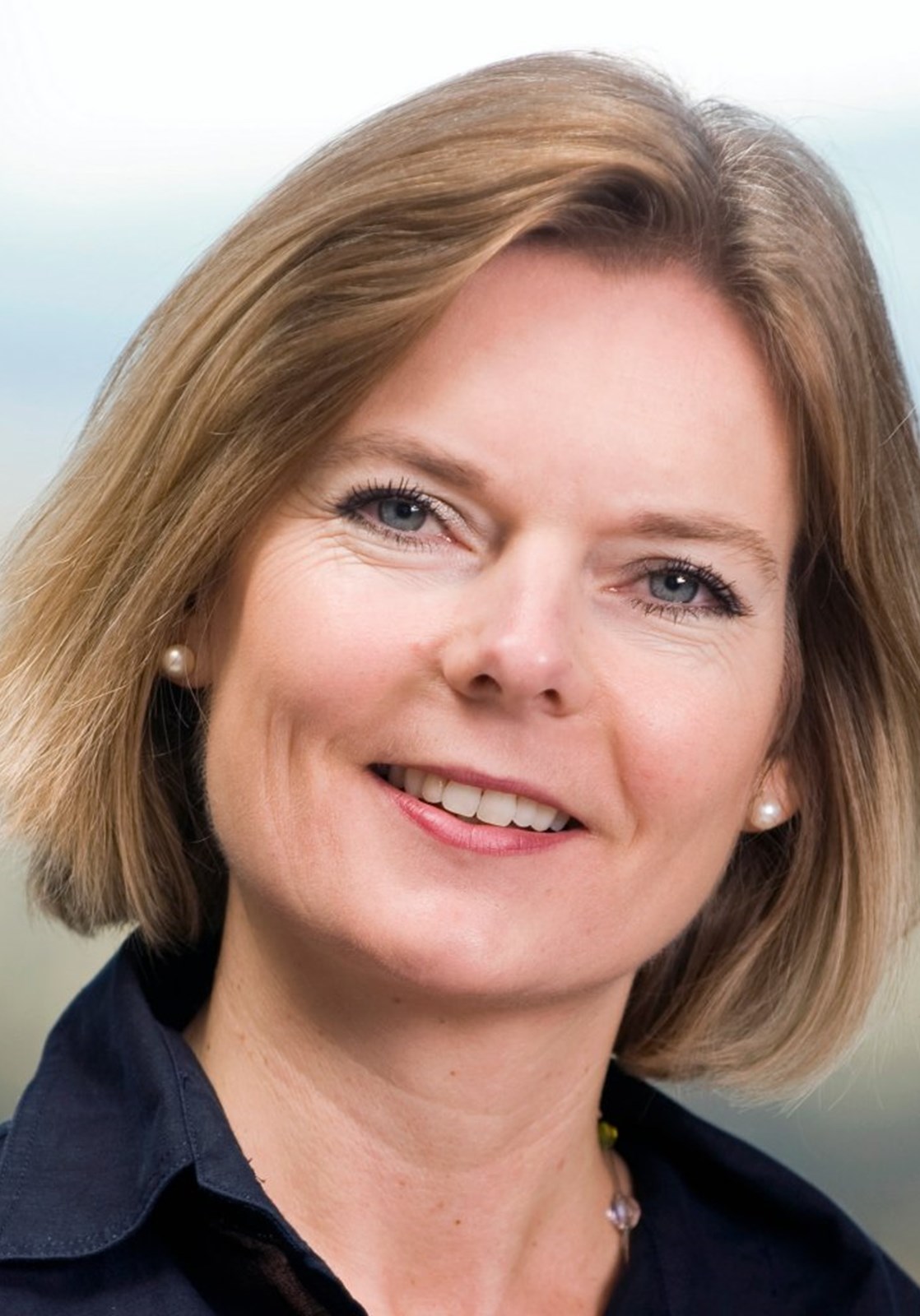 Nina Birgitte Koch was appointed Managing director of Equinor Angola in September 2019. Before, Nina hold the position as Equinor Canada president. She has more than 25 years of broad leadership experience within the energy sector, including several senior vice president positions, and draws from a diverse skillset within finance, controlling, strategy and business development, operations and risk management. Nina holds a master’s degree in Economics and business administration from the Copenhagen Business School and a Master’s by the Norwegian School of Management’s “Change Management,” program.

Share on:
“Angola is still a priority area for exploration.“

Equinor celebrates 30 years operating in the Angolan market. What have been the company’s main milestones since you were appointed Managing Director in 2019?

2019 was a special year for Equinor in Angola. We finalized the license extensions of two of our major partner operated assets, blocks 15 and 17, until 2032 and 2045 respectively, which are crucial for our future in the Angolan market. In Block 17, the Dalia hub has reached 1 billion barrels of production last year without lost-time injuries, an outstanding achievement. Additionally, five high value development projects have been executed in Block 17 since 2018, and we’ve had first oil from three of those projects in 2021. All have been safely executed bythe operator TotalEnergies and will also have a positive impact in reducing the accumulated carbon intensity from the fields, which is extremely important to Equinor. We also entered two exploration licenses, Block 1/14 and Block 29. Block 29 is operated by TotalEnergy, and 1/14 is operated by ENI. One of the advantages of the oil and gas industry in Angola is that it is very professional with long experience, and it is also a very good collaboration within the industry. I am proud of what we’ve been able to achieve in Angola the last couple of years, especially under challenging circumstances due to Covid-19. Going forward, we will continue to maximize the value of our assets and find ways to lower CO2 emissions from our assets.

What is the importance of such partnerships for the exploration and development of the blocks?

We have always thought of exploration as the most important way to grow in an organic way in an IOC. It used to be our core activity here and now it is becoming less important because we have a constrained industry and less capital available overall. In addition, the transition to renewables has started full speed ahead, so investments are moving away to different areas. Many companies have scaled back, including Equinor, and we now have a more focused portfolio. Nevertheless, Angola is still a priority area for exploration. We aim to maintain our oil and gas assets for decades to come, but also accelerate in terms of renewables. For example, Block 17 is unique and continues to deliver high value. We see an opportunity to tie it with new projects, while still being competitive from a cost perspective. If we manage to produce more barrels there, the CO2 intensity will be reduced. It makes more sense to maximize the assets rather than develop new fields. For 2022, we will have two drilling rigs on Block 17, and there are 30 targets identified. In Block 15, there is also a big drilling program coming up. In Block 31, we have been working well with BP over the years, and now we have an interesting project that we expect to move forward.

What have been the main benefits for Equinor derived from the MoU signed with Sonangol?

We have worked with Sonangol on different projects over the years. There have been two MoUs, one in 2018 and another 2019. In the last one, there were some exploration areas identified. It also includes areas of exchange of competence and knowledge, such as governing and operating models. The Sonangol management team visited our offices in Norway in 2019. We highly appreciate the collaboration.

Equinor supports the Paris Agreement and a net-zero future. Can you give us some examples of how Equinor Angola is approaching this?

It is a key element in how we do business. We have decided not to be reactive, waiting for the change. Instead, we aim to influence and to play an active role in that change. There is an extensive agenda to reduce greenhouse gases within our existing oil and gas production. On corporate level, we are also working on hydrogen, biofuels, solar and offshore wind, and overall, we hold an extensive portfolio in renewables. We also want to optimize our production by replacing equipment. In Norway and other countries, we can electrify the facilities from onshore, which means we can get the facility to almost zero emissions,. In Norway, we generate 0.5kg of CO2 per produced unit from the newest giant field Johan Sverdrup, It is interesting to note that the industry as a whole is capable of doing this when counting with the correct approach and planning. The new developments in Angola come with much lower emissions than the old ones. Along 2021, specific CO2 roadmaps on all fields and concrete actions to reduce emissions have been deployed. These plans are being developed by the operators with the support of their partners. Renewables are a new business with lower margins, and the technology is simpler, which means you cannot replicate what we have created on oil and gas. However, we do have some interesting projects like the offshore wind operations in the UK, for example, which we utilize many competencies like project development, operation, logistics and maintenance. We are working on many joint ventures with energy and utility companies and create value from the whole value chain. It is an exciting journey that is moving quickly everywhere. It is massive, but there is concern that it is not moving fast enough (even though some would say that it is too fast!). There is capital available as well, but is has to be invested wisely in projects with quality and solid planning.

Do you foresee the industry shifting completely to renewables in the future?

In Equinor we believe that oil and gas is an important part of the transition and that it is relevant for decades to come. Petroleum is in everything we produce, so it is not feasible for it to completely disappear tomorrow.

What are the most important projects to be developed for the industry in 2022?

We are aiming for interesting new opportunities and hope to see successful exploration and new projects onstream. I also look forward to the extractive industries transparency initiative, “EITI” to be implemented, which is an important process for Angola and the oil and gas industry as a whole to find the right way to move forward, regarding sustainability and governing models. Besides, the development of the Sonangol Research and Technology Center in the technology park in Sumbe is also an exciting project, with great potential also outside O&G with Renewables included in the scope. It will hopefully create value for Angolan society and particularly the industry. It is close to universities, which will facilitate collaboration with these institutions.