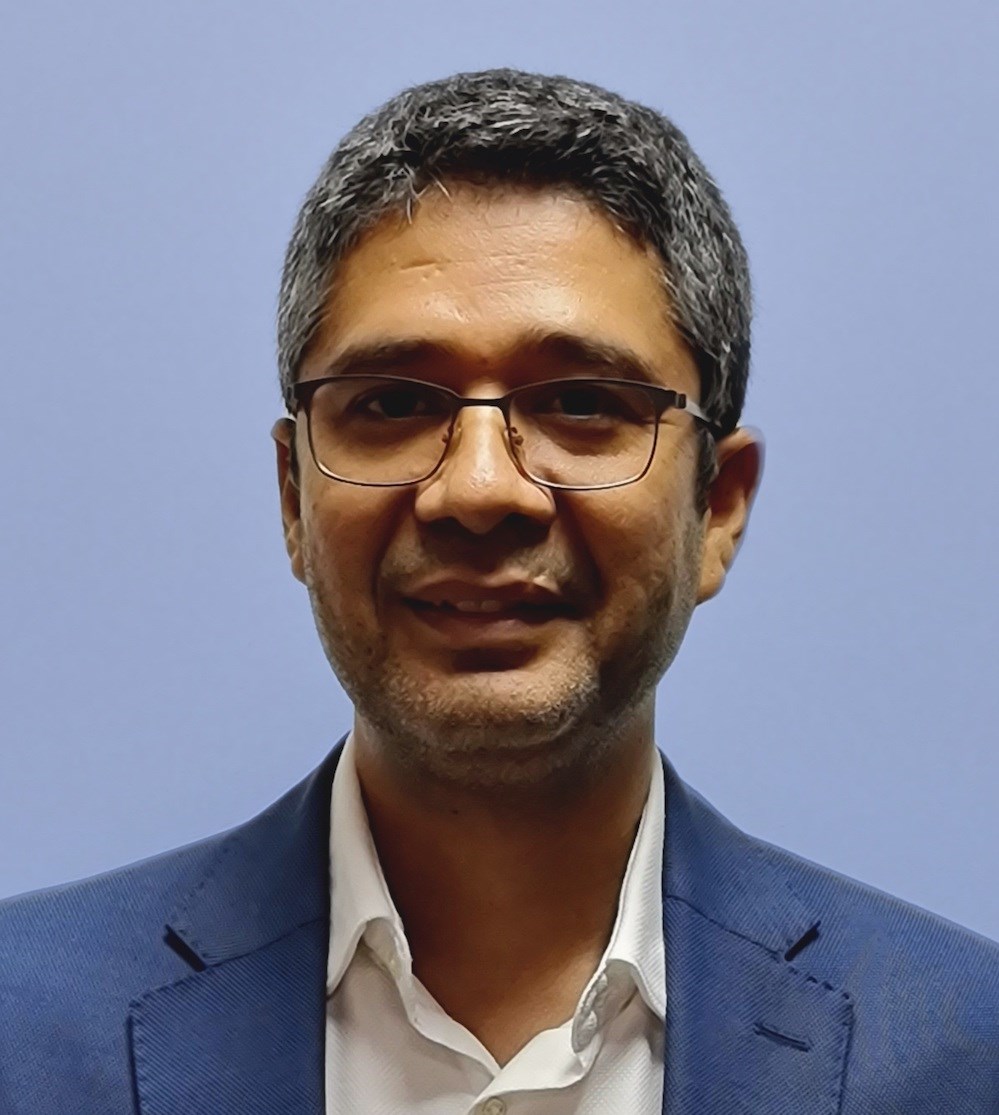 Paul Tewani graduated in commerce. His connection to Mafcom/Mafricom Group dates back 20 years. Hehas worked in sales, marketing, and the launch of new products and businesses. He leads Mafcom’s operation in Angola, where some of the leading brands in the market are present

Mafcom has been investing heavily to manufacture high-quality local products that can compete with or even replace imports.

What has the journey for Mafcom been like since its establishment in Angola?

Mafcom first established in Angola in 2004. We started selling dairy products, since it was our core business in Congo. We worked with IDB and started packing milk powder here. We were bringing it in bulk bags and repacking items in smaller packs for the consumer. Later, we entered other sectors and started to do pharmaceuticals with Miafarma, our pharma division, importing medicines from Europe, India, and China. We also do frozen foods such as poultry and fish, with a presence in Luanda and other important provinces. Since 2015, we have also been in agriculture after acquiring a farm in Cuanza Sul, where we are rehabilitating an old coffee farm. We have developed a group of more than 2,200 farmers in provinces such as Cuanza Sul, Cuanza Norte, and Bié. We have been investing in this project and exporting coffee since 2015. In 2020, for example, we exported 30 containers of coffee, mostly to Spain, Portugal, and Germany. We also have started to sell to Morocco thanks to the new AfCFTA Agreement. We are the first ones to have a margarine factory in Angola and are currently building a pasta factory and a sausage factory, while keeping in mind other plans for continuous investment.

What value have the different business lines brought to the company in terms of revenue and market share?

Business diversification is like not putting all your eggs in one basket. Our core business remains FMCG, though we are also investing in pharma, which is coming up slowly. With agriculture, you need to be extremely patient. Frozen food is also doing well. We are investing and expanding by building quality infrastructure. Finally, we will produce mortadella locally, so investment is increasing in all these fields.

What is the specific importance of Angola for the Mafcom group?

We have a strong commitment to the development of Angola. For example, we went into the agriculture segment, not because we identified a business opportunity, but because of our shareholders’ will to contribute something positive to society. When we decided to look into coffee, that is because Angola has a history of being in the top five during the colonial period. Even though it is a difficult sector, we decided to commit ourselves to the project. We recently opened the Little Angels International School during the pandemic, and it is doing well; hence, we are considering investing more into it. We are definitely in Angola for the long term. Industry is our focus, since the government is promoting it and providing loans and tax benefits. Angola has a bright future ahead, and we want to be a part of it.

Are you planning to enter new markets in Africa?

Right now, we are focused on growing within the four countries in which we are participating, as we only entered Ghana one and a half years ago. From Angola, we plan to export to other countries like Mozambique. We are already exporting our margarine to both Congos and Ghana, and the idea is to replicate that business model, sending products from here to nearby countries. Opening in another country is not on the cards right now, though business is dynamic, and decisions are sometimes made overnight once you see opportunities taking place.

What does your new industrial development area of warehousing represent for the company in order to grow?

It represents our commitment to the country, supporting local industry and local production. It is our small contribution to the national objectives. Our brands are already in the market. At the moment, we are trying to substitute imports with local production in alignment with the government’s plan for the economy. We have a range of products and cannot do everything at once; however, we are gradually going into pasta and then sausages, which will followed by transversal plans for our different business lines.