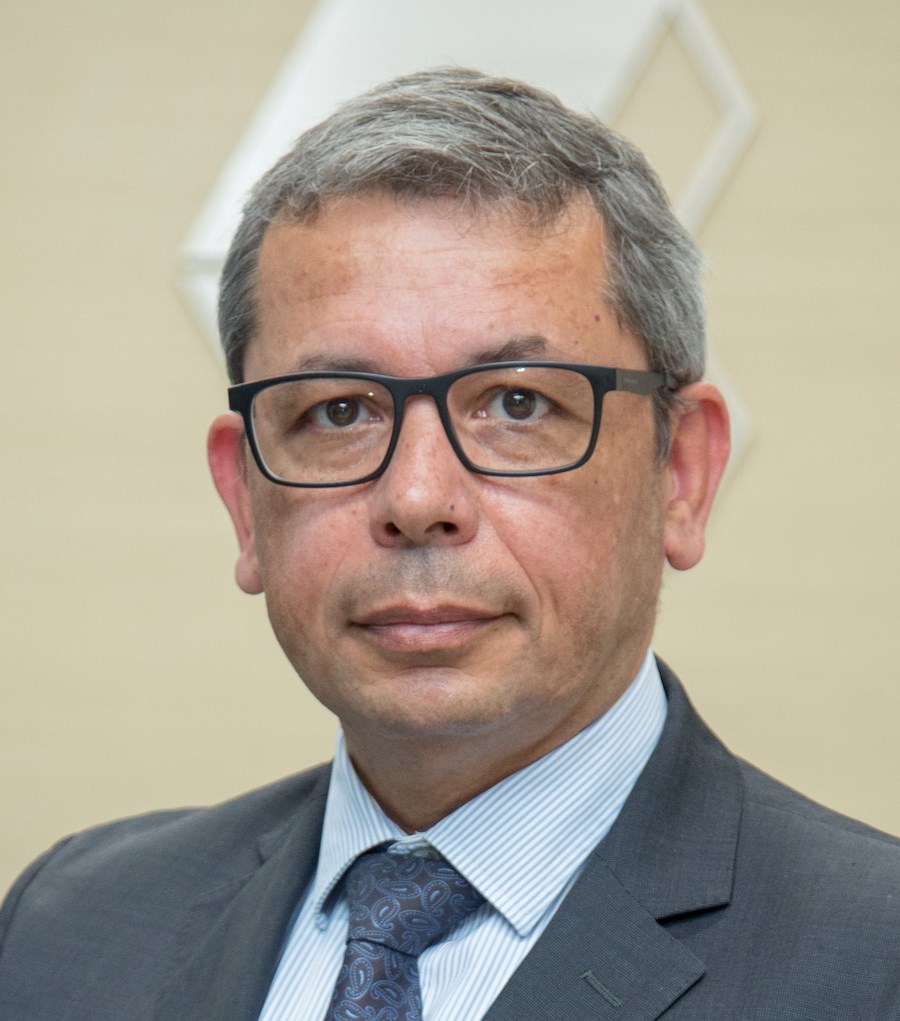 Pedro Mariano Campos Pinto has had a professional career as a manager in multinational companies in the automotive, pharmaceutical, and cement industries. He has extensive experience in organizing and managing strategic projects for the rationalization of productive resources, implemented through the coordination and direction of multidisciplinary work groups, always in a highly competitive and multicultural environment. He has been responsible for financial management, information technology, purchasing and storage and security at Nova Cimangola for about eight years. He currently holds the role of CEO/PCA, responsible for the global management of the leading cement production company in Angola.

Nova Cimangola currently exports 50% of its industrial capacity and has become highly competitive in the international market and a major player in West Africa.

Nova Cimangola has been present in the Angolan construction sector for over 60 years. Can you elaborate on the company’s trajectory?

The company was launched 10 years prior to independence, and since 2007, Cimangola has experienced major transformations. We have increased our manufacturing capacity with the construction of two large modern mills. A few years later, we built a new factory, and we changed the paradigm of how this company operates. We began to produce the main component of cement production—clinker—which no longer necessitated Angola having to import it, and we began to follow the economic plan designed by the state: substituting imports, producing internally, and still having the capacity to export. After the companies present in the oil and diamond sectors, Cimangola is the largest exporter in the country. Nova Cimangola fully complied with the Angolan state’s designs to replace imports with exports.

Cement and clinker constitute the two main business lines of Cimangola. What is the economic performance of the different business lines and future perspectives?

The company’s highest performance, despite the adverse circumstances, was in 2017. Cimangola was the only company in the cement sector not to lose sales volume or market share. In 2015, we had an estimated local market share between 25% and 30%. Particularly from 2017, with the new management strategy, we raised our market share to 50%. We have limited our commercial aggressiveness in the market. In particular, since 2015 demand for cement has fallen by 50%, due to the drop in the price of oil and given that the Angolan state—the largest construction promoter in the country—no longer has the financial capacity for so many projects. Cimangola has another particular characteristic. It is located in Luanda, which has an import-export port for bulk materials, giving Cimangola greater competitive capacity and the ability to export the surplus production that is not allocated for the Angolan market.

Cimangola is today the third-largest national exporter in Angola. How did Cimangola boost its international activities?

One of the characteristics of the international market is that the selling price is set by the supply-and-demand mechanisms of the market. The international clinker market is extremely aggressive. In order to compete in that market, Cimangola must maintain its production capacity at an international level. Up until 2019, we did not have a cost structure capable of producing clinker at competitive prices. Although we had the capacity to export, we did not do so because of the economic impossibilities. Subsequently, we introduced some cost-improvement changes to the production process, and today we are highly competitive in the international market. The currency devaluation of the kwanza also played a role, allowing the company to naturally become more competitive in the international market. Since then, we have become a major player in West Africa, all the way to Ghana, and now, Brazil. We are now exporting 50% of the company’s industrial capacity and expect to increase our exports in 2022.

What measures did you implement to mitigate the effects of the pandemic?

We decided to make a larger investment in this period and took a stand for hiring. Last year, we internalized many operations that were, until that moment, carried out by third-party service companies. We started to integrate all these operations into the company structure. From a social point of view, we hired 250 people, an increase of almost 50% in Cimangola’s workforce. We invested in a fleet of trucks, we improved logistics, we implemented new paletizers and automated several production processes, and we became extremely competitive in the distribution of cement in the country. Our increase in market share was channeled into strategic investments to gain competitiveness in relation to other operators. In addition, we decided to produce different cements suitable for each type of project. We are the only company in Angola able to produce specialized cements for projects with greater structural requirements, such as dams, bridges, and ports. These investments will pay off in the future.