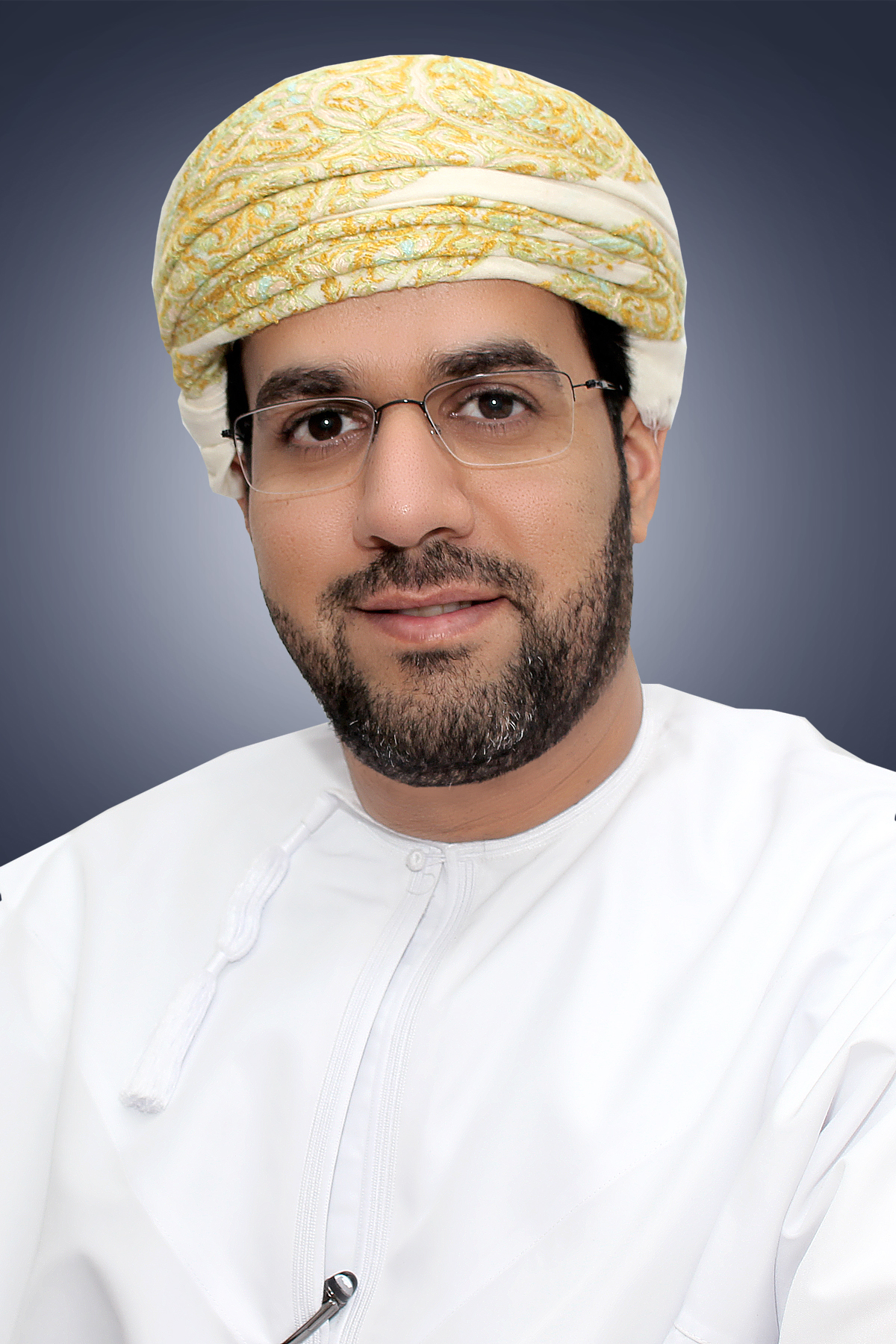 Said Al-Mandhari assumed the position of CEO of OBC in 2014, after having more than 15 years of experience in the ICT sector. Prior to that, he was the General Manager of Mideast Data Systems MDS-Oman for six years and was earlier involved in multiple national projects for the government related to e-government initiatives. In addition to his current full-time job, Said is currently involved in multiple committees and working groups related to ICT strategies, national capacity building, SMEs, and digital economy. He is also a member of multiple companies’ board of directors and industry advisory boards in different universities and colleges.

Share on:
With a clear mandate to build an integrated infrastructure for future technologies, OBC is laying the groundwork for a fully connected Sultanate.

How is OBC coordinating infrastructure growth with Oman’s public utilities?

We have signed several MoUs that are focused on having better alignment with various utility providers, allowing us to be involved at the early stage of project development and consequently be a part of the major infrastructure rollout. For example, with the Public Authority for Electricity and Water, we are jointly working on the deployment of a fiber network along with water projects across Oman. This approach creates significant synergies; from one side savings are secured, while from the other, disturbance to citizens during construction is minimized.

Are you on track to achieve your 2020 goals for coverage in Muscat and the country as a whole?

Within Muscat, we are positive that we will exceed our originally planed goals for 2020. Outside of Muscat, since our rollout depends on other utility providers, we are committed to achieving our goals, though we cannot accurately predict whether we will achieve or exceed our targets due to several variables. Since fiber, compared to other utilities such as water, is easier and quicker, our initial project timelines in some areas may be affected; however, on the other hand, that approach generates significant savings. In cases where deployment is delayed beyond an acceptable timeline, we engage in so-called standalone deployment to secure fiber access for the wider public within an acceptable timeline.

How does your relationship with service providers operate?

As an infrastructure service provider, we work under the regulation of the Telecom Regulatory Authority (TRA), from whom we have been granted a license to build and operate a nation-wide passive fibre network. Our clients are three existing fixed line operators that are, at the same time, internet service providers (ISP), as well as some government institutions. We do not directly deal with end customers; that segment is under ISPs, while we play the role of a wholesale service provider. The biggest advantage of having the open access network used by the three ISPs is that the competition has shifted from infrastructure to services, where it should be. The government’s aim was to create an environment where the end user has better options, quality, and prices without unnecessary investment, and we are pleased to say that the plan works.

How does OBC’s fiber network facilitate smart practices in government and industry?

One of our main tasks is to enable the government to be smart, and part of our project is to directly connect the government entities with fiber optic. A great example of such an initiative is the project we commenced in 2016 with ITA to interconnect all the head offices of the government and connect them to data centers to have a parallel network dedicated to government services. So far, we have completed about 40-50% of the work and are eyeing completion in mid-2019. Given that the fourth industrial revolution is here, we need to plan wisely and take into consideration that OBC will serve multiple operators as well as services and platforms related to IoT and smart applications. Today, we are building an infrastructure that is beyond Oman’s current requirements. Building this now is much easier than thinking how to upgrade it afterwards, as it is clear the fiber is and will remain a crucial connectivity technology. With this approach, we are directly contributing to e-Oman’s vision.

How does the regulatory framework support OBC’s goals?

The national broadband strategy depends on three main pillars: the regulation and reworking of the regulation to serve the future applications, stimulating demand, and building new and utilizing the existing broadband infrastructure, which is directly linked to the formation and mandate of OBC. From the beginning, the vision of the country was clear: to build an integrated infrastructure for future technologies.