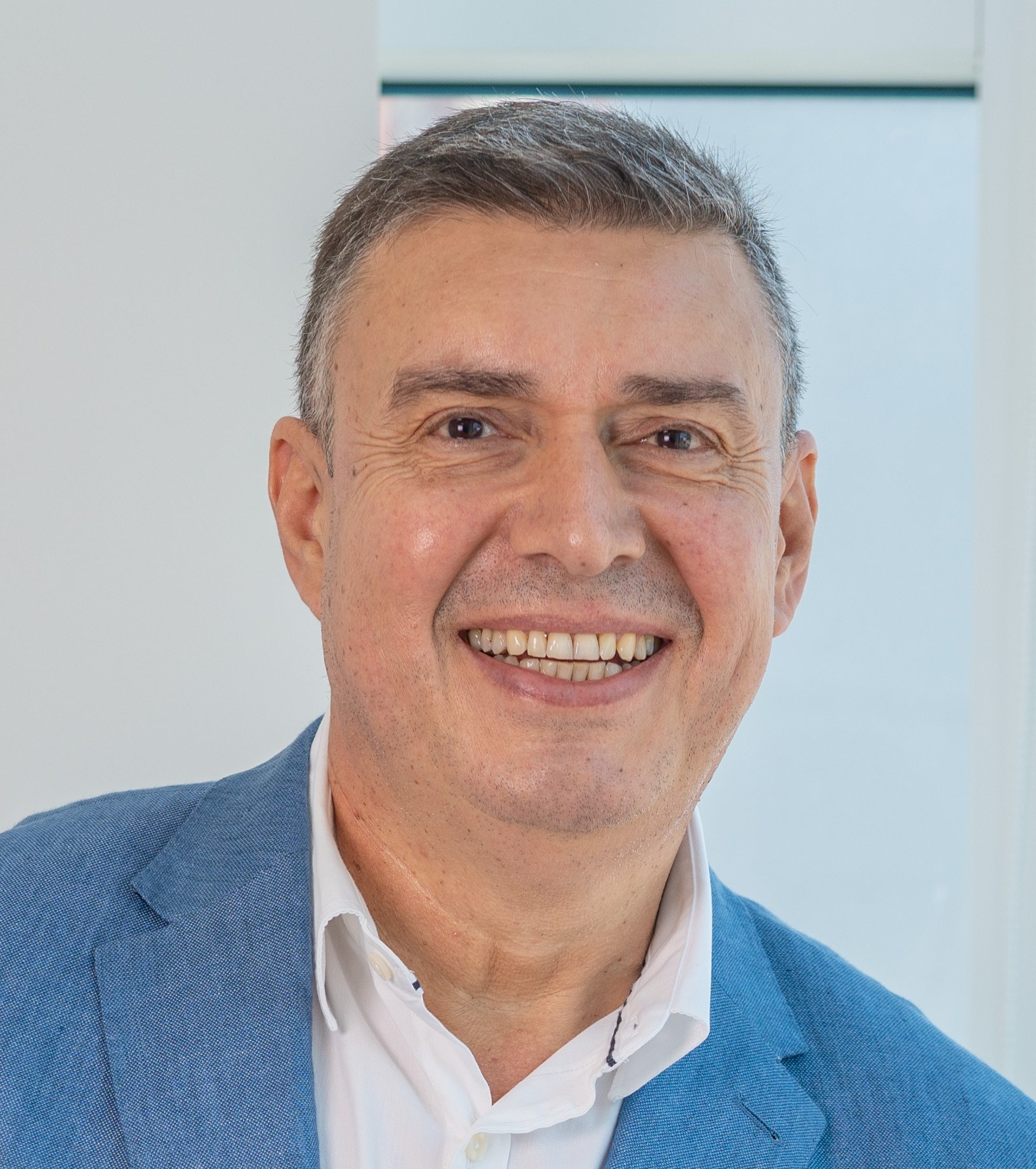 Given the gap in the provision of healthcare services in Angola, private operators are doing their part to contribute in whatever way they can.

How has the company evolved since its founding?

JUSTIN GAVANESCU Initially LMC only provided outpatient. Consultations were supported by laboratory and an imaging unit, including MRI and CT scans. As we gradually grew we added an emergency unit with a short stay capability of up to 72 hours and, in 2021 we added inpatient hospitalization. Hospitalization was added based on customer feedback and also in order to support our growth strategy. Our operating rooms are offering more and more procedures to our customers. LMC is a pioneer in laparoscopic surgeries in Angola.

ALFREDO CARVALHO Clínica Privada do Alvalade has been around for about 24 years. It was, initially, a project developed by four doctors with a general practice, an on-call service, a basic imaging laboratory, and some main specialties. The clinic subsequently evolved, and we achieved great success in terms of public acceptance. In the meantime, competition has increased, and insurance companies have also complicated the administrative running of the clinic until we were properly prepared at the level they demanded. We have adapted our administrative services continuously to cope with the demands. Moreover, COVID-19 further disrupted the development of Clínica Privada do Alvalade, forcing us to make a significant financial effort to protect the clinic.

What role do your partnerships with insurance companies play in offering health services to more clients?

JG Our partnerships with insurance companies and TPAs are essential to LMC and to our strategy of offering quality healthcare to the people of Angola. At the same time, it is a very usual requirement for the insured person to include LMC as partner, since they have strong confidence in our institution. We build the relationships with our clients based on transparency and a win-win mentality. We negotiate with the insurance companies on a long-term basis, focusing on the sustainability of medical services, which is crucial for us and our clients.

AC Insurance companies play an extremely important role in protecting a large part of the population. In Angola, the problem is that the relationship between insurers and clinics is not yet one of partnership. We also have to deal with the absence of a price regulator in the healthcare sector. Another problem is the structural costs of healthcare in Angola. We are the African country with the most expensive medical means and the most expensive medicines. Without a regulatory organization, there are clinics with significant price disparities, because doctors in Angola are limited. Clinics and insurers must sit down together and establish a real partnership, even if the interests are different.

What are your goals and expectations for 2022?

JG We are looking forward to growth in 2022, beyond a mere return to pre-pandemic levels. We also intend to add new capabilities, one being maternity services, and potentially also plastic surgery, and surgical procedures. In general, we hope to become a more complete one-stop clinic to offer our customers the best we can.

What can local institutions do to improve the health system in Angola?

AC Everything starts with the way people live their daily lives. For example, if no measures with regards to basic sanitation are taken, there will be no improvement. Malaria and acute diarrheal diseases are still a major cause of mortality; even HIV itself depends heavily on the health education people receive. All health structures, including private clinics, can make a contribution. At our clinic, for example, we have an important role: vaccination. The Ministry of Health provides us with the vaccines from the country’s vaccination program, and we inoculate people for free. We are contributing to the prevention of diseases at a national level.