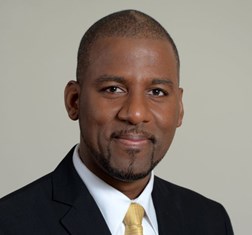 Dr. Wayne Henry holds a PhD in agricultural and development economics as well as an MA in economics from the Ohio State University, an MBA (finance) from Howard University, and a BSc (Hons) in economics and management from the University of the West Indies. Prior to joining PIOJ, he spent five years as Vice President of Government Affairs at the Scotiabank Group, served as Chief Technical Advisor to the Minister of Finance, as well as Special Advisor to the Minister of Agriculture. He previously worked as the World Bank Representative in Jamaica, and spent several years as a lecturer in economics at the University of the West Indies (Mona Campus).

Share on:
PIOJ seeks to build on Jamaica's recent successes from a planning standpoint.

What have been the main highlights of 2018?

We have seen entrenched macroeconomic stability and continued reduction in our public debt. Traditionally, high indebtedness has been one of the main challenges of the Jamaican economy. Public debt was probably the highest at 145% of GDP in 2013, but is expected to be around 98% by the end of the fiscal year 2018/19. This continued downward trajectory is good. We have also seen tremendous improvements in fiscal balances, driven by our relatively high primary surpluses in addition to continued downward trends in interest rates. Overall, growth has been increasing over time. In 2Q2018, we saw our highest quarterly growth since 2Q2007, at 2.2%. This positive outcome has been driven largely by certain sectors, such as mining and quarrying. Activities have resumed at one of our main alumina refineries, JISCO Alpart, which has been increasing its capacity utilization rate. In tourism, we are also seeing new hotel rooms, increased flight frequencies, and new routes: new markets are being explored and developed across the board. The agriculture sector has been susceptible to adverse weather impacts, but we have still seen excellent growth. In construction, we are seeing a fair bit of infrastructure development in terms of road works and residential and nonresidential buildings, which can be accredited to broader macroeconomic indicators pointing in the right direction. Many reforms have been undertaken, which has led to progress, especially as it relates to macroeconomic stability. Public financial management strengthening and Central Bank modernization have also been significant features.

What have been the latest impacts on Jamaica’s growth?

We have seen robust growth in the mining and quarrying industry; however, weather-related shocks and a drought in Q32018 have led to a downward revision in agriculture. However, we still expect growth to continue to improve, with those industries being the key drivers. In the labor market, unemployment stood at 9.7% in April 2018 and approximately 1.22 million people employed, the highest level ever recorded. This is against the background of the 2008 Global economic and financial crisis, during which we lost 90,000 jobs up to July 2011. Since then, we have added more than 133,000 jobs, a tremendous achievement. Additionally, in April 2018, 11 out of 16 sectors showed increases relative to April 2017. From a planning standpoint, we are looking at how to build on these successes.

How would you highlight the economic prospects for the upcoming year?

There is a positive outlook for the country, and the international community has improved our ratings from stable to positive. Anyone looking at the same indicators will share this level of optimism. Our baseline projection for economic growth is between 2% and 3% through to 2022. We continue to build resilience to climate impacts, through appropriate building codes, adapting climate-smart agricultural practices, and adhering to overall areas of readiness and preparation. Our program with the IMF ends in 2019, before which time we want to be in a position of self-sufficiency. In addition to developing a fiscal council, we are also modernizing the Central Bank to be more independent. With that comes increased transparency and predictability in the monetary sector. The capacity of the economy is growing from an overall macroeconomic standpoint, of which the increased investment, particularly in transportation infrastructure, energy infrastructure, telecommunication infrastructure, build out office spaces for businesses, and new and refurbished hotels are critical.

We want stronger and more inclusive growth, for which the government has established a Ministry of Economic Growth and Job Creation. For inclusivity, we need to ensure that jobs are created, and that the economy’s linkages are strengthened. There are many ongoing developments, the benefits of which we have clearly seen. The build out of infrastructure, especially our road network is also a priority for 2019, in addition to building resilience in the built and natural environment, as well as continued debt reduction. All these remain key to continued macroeconomic stability. 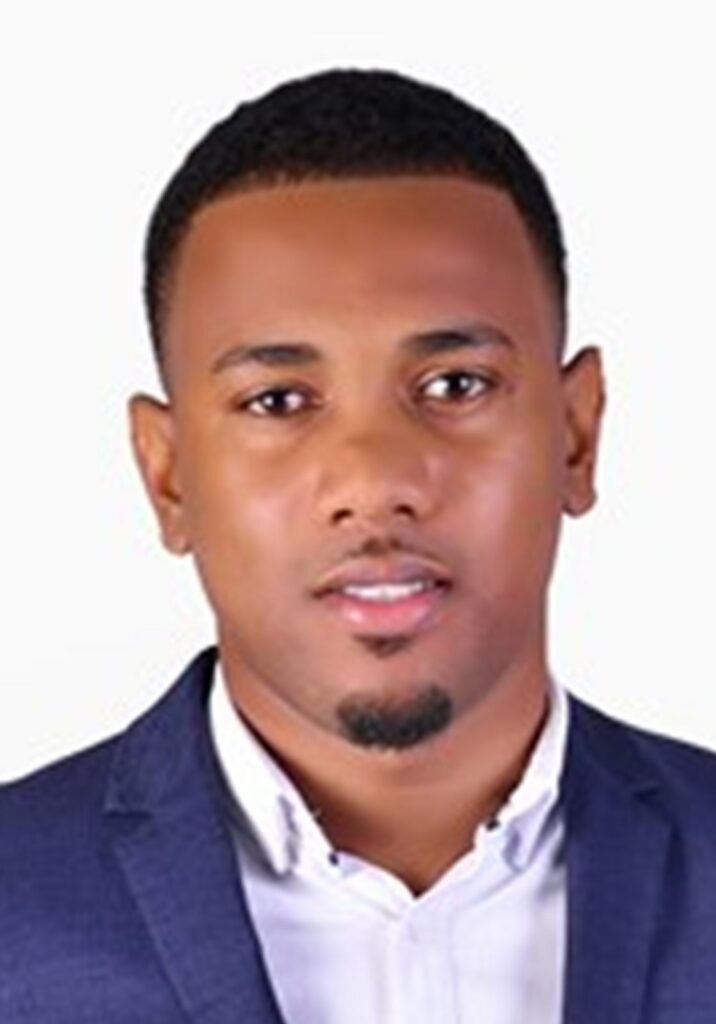