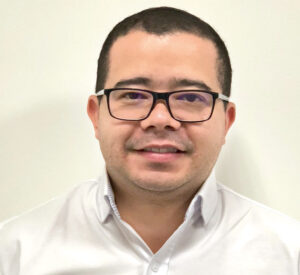 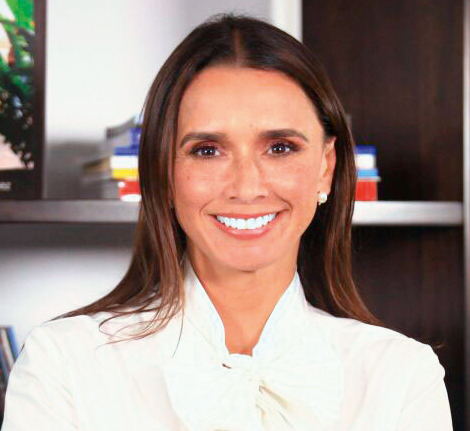 Share on:
Bus rapid transit systems continue to transform cities—both in Colombia and beyond.

What has been the company’s impact on the country’s transport sector?

HUMBERTO RIPOLL DURANGO Transcaribe was a project that took almost 10 years to implement due to planning and political problems. The country has two forms of public transportation systems: large ones like Transcaribe and smaller ones for cities with around 500,000 inhabitants. Moreover, we have three types of vehicles: one with the capacity for 160 passengers, one with a capacity for 90 passengers, and one with a capacity for 15 passengers. Our largest vehicle run in dedicated lanes, the middle size can go with mixed transport, and the smallest runs on small streets in neighborhoods. Transcaribe has a significant impact in Cartagena because we use natural gas, not diesel or gasoline, and thus, our emissions are low. International groups have recognized us for our green initiatives. Cartagena has been an example to cities like Bogotá and Medellí­n. Bogotá will use buses like we do here. We are an example for the rest of the country, and we do not have any financial problems like other major cities.

MARIA CONSUELO ARAUJO CASTRO Transmilenio started in 2000 as a project to improve the quality of life in Bogotá. Mayor Peñalosa was inspired by the model of Curitiba in Brazil. But, in Bogotá, several adaptations were made to convert it into a high-capacity transportation system that would respond to the needs of this city. A dense city like Bogotá needed a solution that would not take 10 or 20 years, and the bus rapid transit (BRT) system was the best solution that suited the situation of Bogotá. The Transmilenio system is the first mode of mass transportation in Bogotá, which facilitated the access conditions for people with disabilities, women, and children in a safe way and allowed efficient mobilization of its users. Today, Transmilenio is the inspiration for 300 more cities. In April, we had a major event with a hundred speakers from around the world who are experts in public transport systems. Everyone agreed this has been a successful project in terms of improving the quality of life and competitiveness of dense cities that cannot afford to truly redesign themselves.

How do you plan to get the rest of the country to adopt your example?

HRD We have a large partner who is experienced with this, and it sells the gas we use. It is a big company that operates throughout the country. It uses Transcaribe as an example of its work. Many companies come here to see how we work and to learn about our vehicles. All of these companies, after visiting and seeing our numbers, were convinced that natural gas is the right option for public transport.

MCAC We first offer flexibility, because a BRT system is extremely easy to build while life in the city goes on. Next is efficiency, because the cost-benefit equation in terms of the number of people we can transport is high compared to the cost. In Bogotá, we had 700 million users in 2017, which is 2.5 million people every day. Third is the opportunity to encourage urban development in cities.

What are the main gaps that need to be addressed?

HRD Implementation took three years. Public transport was so bad, and people were ready for the implementation from day one. We have to take into consideration the fact that we need to get rid of old buses. We have to dismantle those old buses and pay to remove each one, which takes a great deal of money, time, and bureaucracy.

What has been the commitment to create a safer and more resilient public transport for Bogotá?

MCAC There are three main aspects; the first is our alliance with the police force. We work closely with the police and have 700 representatives who fight crime in the system. We are currently working on a whole system of benefits and awards with Transmilenio for them to stay committed and motivated. This is a persuasive strategy that has been extremely successful. Second is the use of technology. Today, 100% of our stations across the entire Transmilenio network are connected with Wi-Fi. We are also introducing new buses with 12 cameras each and a button to communicate with the police. Third, we want to ensure more safety and orderliness. We are building a civil force with 500 employees who will help regulate the flow of people.