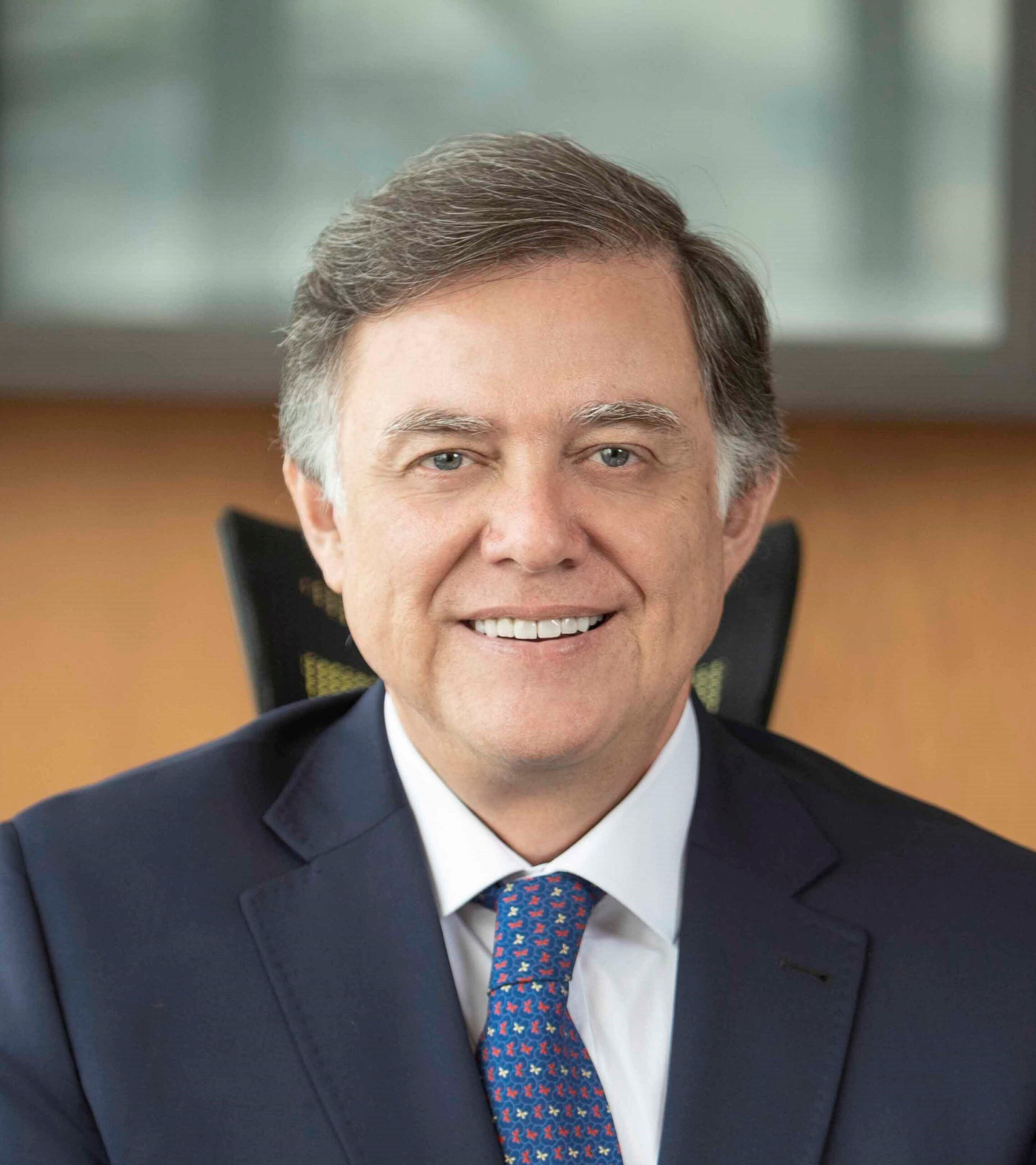 Roberto Salas is an Ecuadorian economist with more than 20 years of experience as director of multinational companies in Costa Rica, Brazil, Chile, and Ecuador. An expert in sustainability practices, he has dedicated his professional career to developing business projects within the framework of transparency, innovation, and the management of social and environmental impacts, skills that have earned him multiple international recognitions. Currently, as technical secretary, he has the responsibility of promoting, attracting, facilitating, promoting, materializing, and maintaining national and foreign investment in public projects with private participation.

The Secretariat for Public-Private Partnerships and Delegated Management is focusing on promoting and supporting PPP projects in Ecuador with both local and foreign investors.

How does the newly created Secretary structure respond to the economic vision of Ecuador as an attractive destination for investments?

The mission of public-private partnerships is to promote in a relevant way private participation in public projects. Private investment is administered by the Ministry of Production, and it does this extremely well, with solid promotion, a great program, and plans for improvement to create a single window for investors and exporters. Meanwhile, with public investments, there are two ways to participate. The state has prioritized programs that are well defined, and these feature in the state budget. A tender is held to select the constructor or service provider. The government formulates a solution to the lack of capacity, the administration of projects, and the lack of recourses in order to realize such projects in partnership with private companies. This is done to sustain a level of growth, create significant employment opportunities, and to improve the services provided in our cities. It is essentially a solution to the lack of capacity, the management of such projects, and the lack of financial resources to realize projects.

How have PPP projects proven useful in Ecuador?

We have showcased certain projects that have been realized to good effect, especially in terms of ports, and particularly in the Port of Posorja and the Port of Bolívar, as well as the airports of Guayaquil and Quito, that rank among the best in Latin America. Today, there are 10 road concessions, some providing solid examples of success. There is the case of Chongon-Salinas, for example, which has been executed superbly. The important consideration includes the rehabilitation of construction work and attention to the impact it has on employment and quality of services.

What projects are being introduced, and what security does Ecuador offer their progress?

Firstly, the project portfolio has been defined by considering the ambitious goals established by government plans. These in themselves are pledges on which key expectations are based. Secondly, these plans reflect the needs of the national development plan and therefore must be realized. In terms of the USD30-billion investment we have planned, there are seven projects that make a big difference. These seven projects alone make up more than half of the total. The rehabilitation of railways is a project valued at USD2.5 billion, and the bridge of Guayaquil at USD1 billion. We have a motorway portfolio that amounts to another USD2.5 billion, and seven projects that amount to USD15-16 billion including two oil refineries. Refinería Esmeraldas is a new, high-quality refinery. With these two alone, we are talking about an investment value of USD6.4 billion. Meanwhile, increased oil production at the wells requires an investment of over USD12 billion. The two refineries and an oil field, Campo Sacha, require roughly a further USD3 billion. With these three alone, we are therefore talking about USD8-8.5 billion. The hydroelectric plant of Santiago is in its first phase, entailing an investment value of USD4.2 million. To that, we may add a railway and bridge in Quito at a further USD3.5 million.

What international actions are planned to promote the country and its PPP portfolio?

Firstly, regarding the schemes totaling USD30 billion, we are promoting the projects portfolio with periodical updates. With the Ministry for Production, we participate in international events to promote public projects allocated to the private sector, be they contracts for oil production or public-private partnership contracts for a motorway, or any contractual possibility. We plan, before the end of the year, to stage a roadshow at an appropriate moment in the US and Europe to promote these opportunities with more detailed information. This promotion encompasses the potential investors, constructors, operators, and potential concessionaires, from every sector including the financial world.