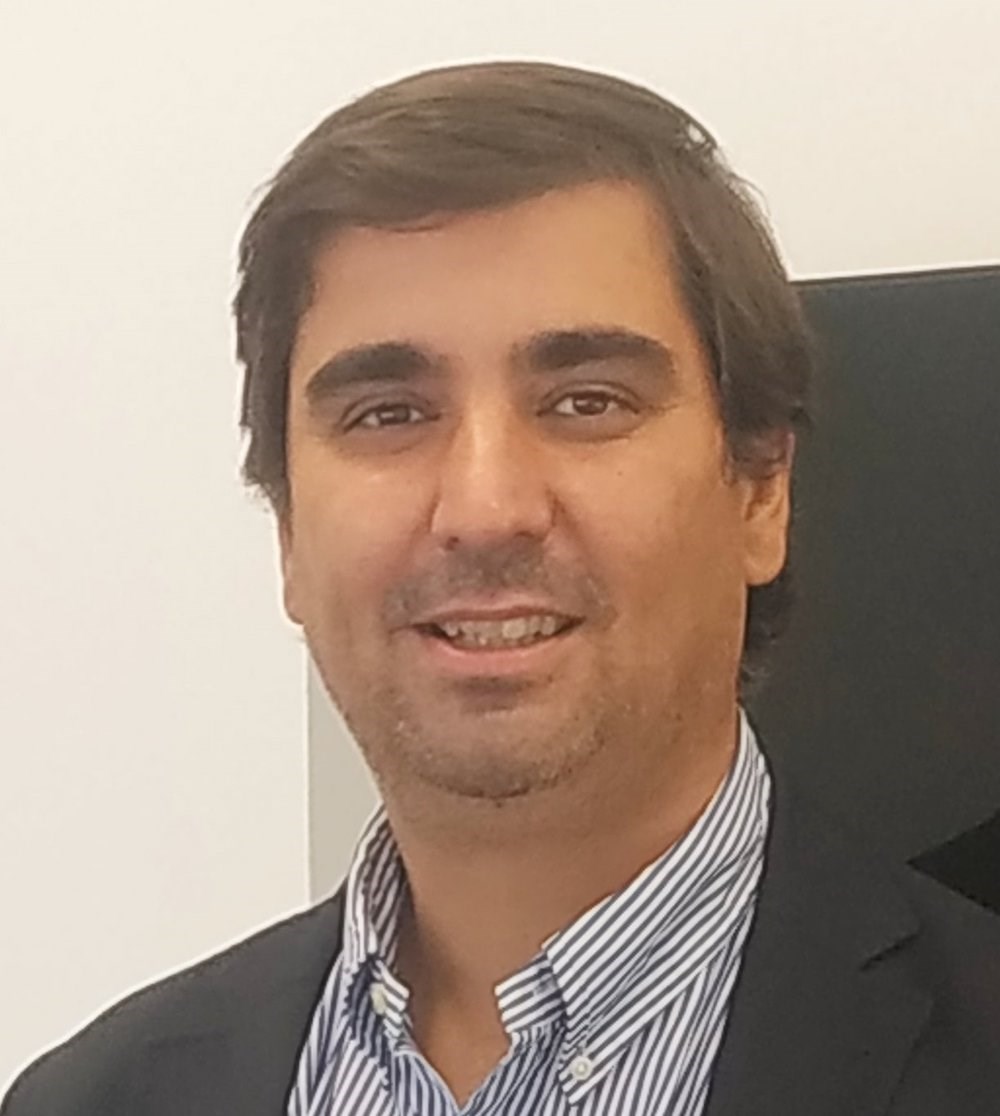 Rodolfo Santos’ professional experience started in shipping. Beginning his career in Portugal, he later moved to Africa and has 10 years of experience in the Angolan oil and gas sector. He later moved into perishables and has been at Rangel for two years.

Rangel offers integrated logistics solutions with the objective of linking Angola with the rest of the world.

What has been the evolution of Rangel been like since its establishment in the country in 2007?

The origin of the company, as for most compa- nies in Angola, was focused on the import flow from Portugal to Angola. Later, we established the representation of FedEx in the country as Global Service Participant (GSP). We also created a joint venture here in Angola with our partner Multiparques and created the company Multiparques+Rangel (MPR), a distribution center in Viana. We have a warehouse of 4,000sqft for dry goods from where we distribute to every province in Angola. We also manage a warehouse especially designed for storing perishables. At the moment, we are evolving with a focus on the exportation side of the business, supporting local companies initiate their internationalization processes. Besides, we have recently opened an office in South Africa, while exporting to neighboring countries such as Namibia and Congo. Angola will become a hub for the region, and we are making investments in that sense. So, the mindset for the coming years is to transform our business model from an importation company to an exportation company.

The international expansion of the company has led Rangel to establish a presence in several countries around the globe, including places such as South Africa, Mozambique, Brazil, and Mexico. Are there currently any further plans?

For the time being, Zambia is our most promising project. Since western and southern Africa are developing rapidly, and we aim to place the flag of Rangel on the neighboring countries of Angola, that means the whole of the Southern African Development Community (SADC) Region. In some way, we are obliged to open new offices in such countries, since our partners are asking us to accompany them there. That is the case, for example, for Namibia, Congo, and Zambia. We are becoming a strong partner for Angolan companies and certain foreign ones, too, mainly from South Africa. This process will transform logistics costs remarkably, because instead of having only inbound, we will have outbound movement as well.

FedEx has been an important partner for Rangel, not only in Angola, but from an international perspective, since we have collaborated in different countries around the globe. It is a win-win situation for everybody: FedEx, Rangel, and especially the clients, since our partnership allows us to offer better conditions. At this stage, we have made an additional investment to improve the conditions of our warehouses. Even in times of difficulties like today, Rangel is investing in infrastructure and securing better conditions for the country as a whole. Therefore, it is important to reaffirm our commitment with the country and our goal of continuing to invest in this country. We are here to do business with a long-term perspective. Therefore, the agreements we sign with our partners, like FedEx, are permanent relationships.

Can Angola become a gateway for international trade in the SADC?

Angola is finally in a good position, mainly thanks to government policies being implemented. In the past two years, we have witnessed a huge development of the productive industries in Angola, and that is exactly what our sector required to move on. In logistics you need high volumes to get things done efficiently. The concessions made at Port of Lobito and the privatization of the railroad to Zambia will allow larger volumes to be processed. That would improve the volumes being transported and consequently, reduce the cost of logistics. On the other hand, infrastructure, especially roads, still represents a major challenge for Angola. If networks within the transport industry are improved, Rangel and other players on the logistics side would definitely use that opportunity to bring more cargo and volumes to Angola. That is our goal and mission, as well as offering our clients better solutions at better costs.