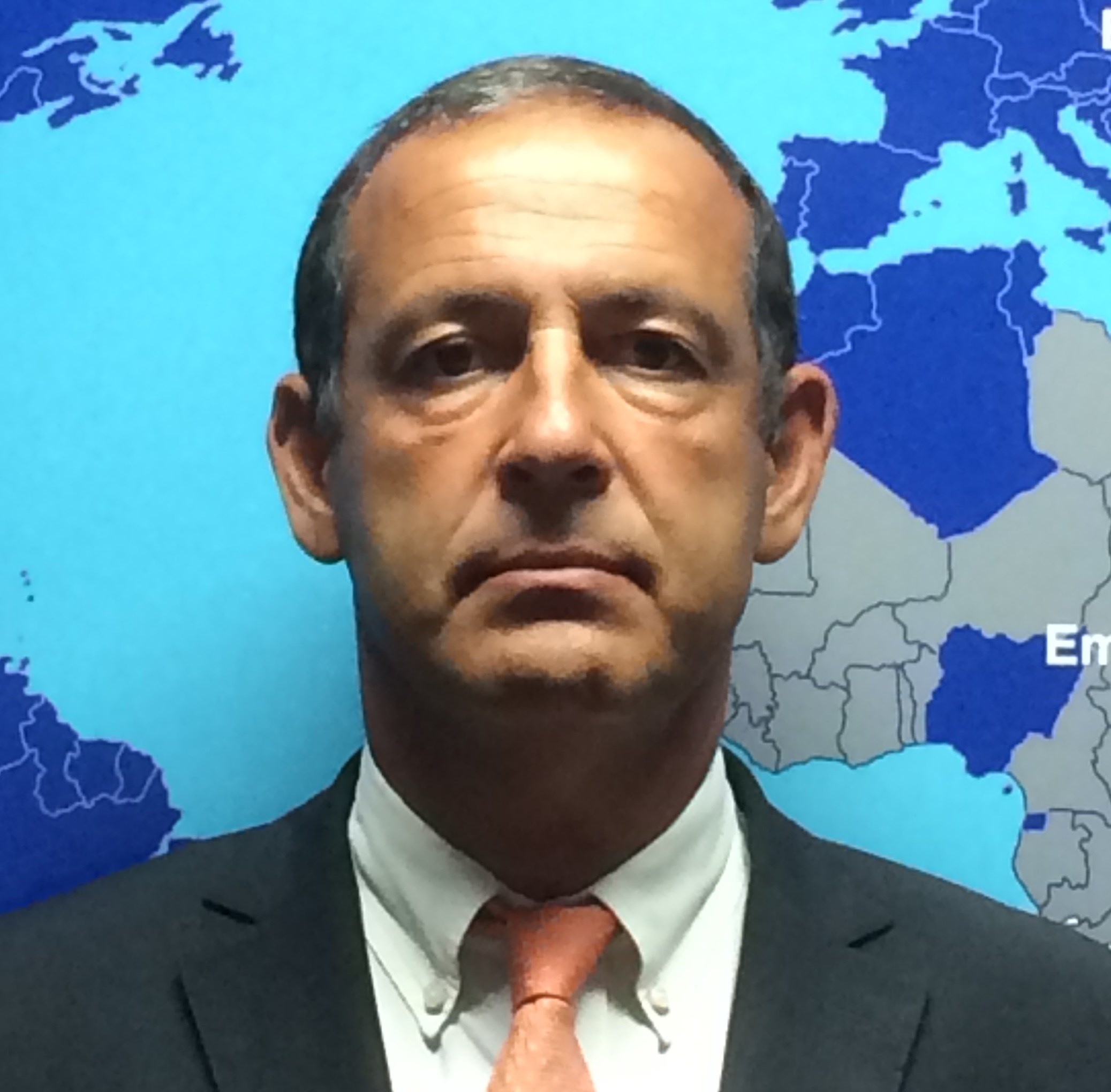 BDO aims to lead the consulting and audit industry in Angola with its extensive know-how around the world.

What has the evolution of BDO been since its establishment in 2005?

Although BDO has been working in Angola since 1989, essentially providing training for public and private companies, the company fully established in Angola in 2005. The early years were not easy. However, gradually the company was restructured and grew. Today, BDO is recognized nationwide by all public and private institutions. We work mainly with medium and small companies, though we also work with large public companies in the area of auditing. The BDO brand is a recognizable image of our work here, following a set of international rules and standards.

BDO experienced a turnover increase of 7.8% globally in 2020-2021. What is your overview of the development of BDO worldwide and particularly in Angola?

BDO has grown almost every year. The pandemic issue did close some doors for us, but it opened windows of opportunity. We have tried to adapt to this new reality, with the specifications of each country individually, because they are all different from each other. Our increase in terms of turnover was significant, especially since the pandemic negatively affected almost every country. BDO stopped doing certain types of work because of clients that had to close down or at least postpone their plans, waiting for a better opportunity to come along. However, another type of work emerged. Many companies had to reinvent themselves, act differently and transform their marketing and distribution channels. BDO has been a pioneer, helping companies find new paths and suggesting new ways to maintain their business. Companies cannot cling to successful models from the past because today things are completely different. We identify the client’s activity and what can be done in terms of approaching the market.

The group has designed APT Next Gen, a process that incorporates digitalization into audit services. How has it been incorporated to the usual business at BDO Angola?

Digitalization and automation are the present and will certainly be the future. First, we adopted the paperless audit model, we had the base APT, and, after some years of experience, the tool was improved. Now, we have APT Next Gen, which allows you to develop all audit work, audit planning and execution, and the audit supervision itself all within the APT Next Gen tool. This process enables the audit methodology to be better executed for everyone in BDO around the world.

There is a process of diversification of the economy ongoing in Angola. What sectors at the forefront of this diversification, and which are the most attractive?

In every economy, foreign investment is an extremely important lever. However, the foreign investor has to have confidence the organizations and the regulations in the country where they will invest. Things in Angola are developing favorably, though they did not work well in recent past. People invested, and when the time came to repatriate the dividends, there was no foreign currency to repatriate them. It is evident that the Angolan government is doing what it should have done years ago, which is to prepare for the diversification of the economy. It will take time, and we will have to wait and see the results. Until then, the government must have a stance that leads investors, national or foreign, to invest in Angola. Now, it is important to have infrastructure in place. Much more is needed, and this can only be achieved by generating investor confidence. We have to bet on private investors, and, for this, incentives have to be given. Much more than incentives, they must be given guarantees that, in time, they will be able to receive the return on their investment. It is of utmost importance that the Angolan Government create conditions for private investors, both foreign and national, to come back to Angola, so that, gradually, private investment replaces public investment in the creation of jobs and wealth for Angola.