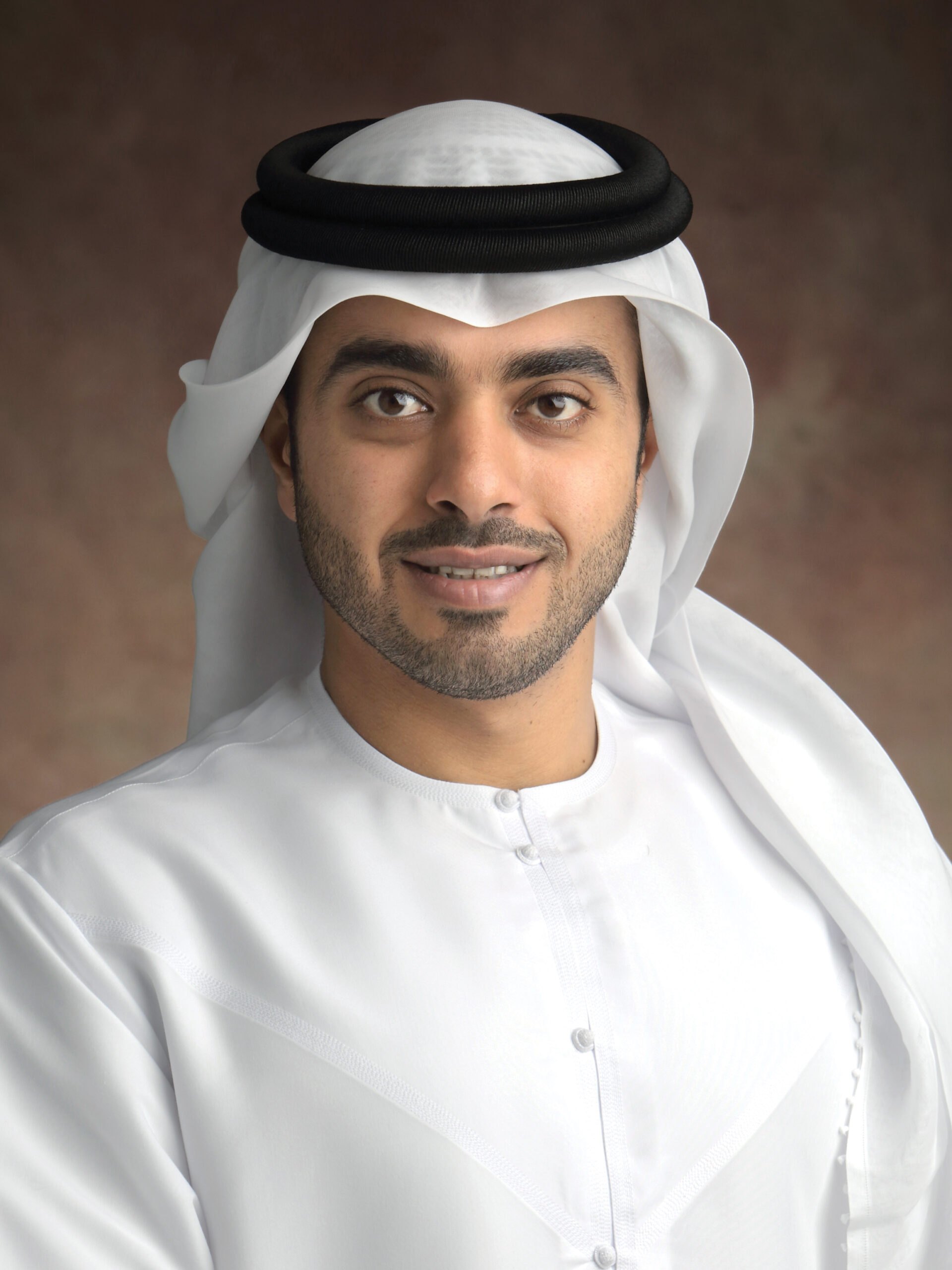 Share on:
TBY talks to HE Sheikh Khalid bin Issam Al Qassimi, Chairman of the Department of Civil Aviation, on growing passenger numbers, the expansion of the air infrastructure, and fostering a sustainable future for the sector.

Passenger numbers to Sharjah’s airport have increased from 860,000 in 2001 to 9.5 million in 2014. What factors are behind this significant growth?

The main driver of the growth in passenger numbers has been the establishment of Air Arabia in 2003 by His Highness Sheikh Dr. Sultan bin Muhammad Al Qasimi, UAE Supreme Council Member and Ruler of Sharjah through a royal decree. As the base carrier of Sharjah International Airport and flag carrier of the UAE, Air Arabia has been fully independent from government funding, except for a $13.6 million initial investment. Having a base carrier at our airport attracts other airlines, which want to benefit from the connections and the available flow of passengers. That was the main reason for our annual double-digit passenger growth. Our passenger numbers have also benefited from the fact that we are not competing with Dubai. Sharjah airport is different from Dubai Airport in the sense that it does not heavily focus on luxury or aesthetics, but rather on providing a time-efficient journey, which attracts a lot of regular flyers who just want to get from A to B as soon as possible. Dubai also does not focus on traffic between the Emirates, but rather on long-distance international travel. Another factor behind our growth is our focus on signing open skies agreements with countries around the world. Presently, we have entered into full and limited open skies agreements with 146 countries. Today, some European and American carriers are lobbying against us to try and limit our entitlements to fly into those countries. For us, this is confirmation of our success and shows us that we are on the right track. However, the growth of passenger numbers that were achieved by Air Arabia were much higher than what we anticipated during our initial planning phase, so the growth that we have experienced has created a burden on airport infrastructure. This is why, today, we have done several modifications of the existing facilities and directed a lot of investment into the airport to accommodate that growing number.

How has the Department of Civil Aviation managed to continuously enforce a high level of safety and security in spite of the steep rise in passenger numbers?

The rapid growth has brought many challenges. First, there was a rapid influx of inexperienced and untrained employees who are prone to error. To mitigate this risk, we have focused on increasing the safety culture in the airport for not only the airport personnel, but also for the employees of other companies that work in the airport. We train extensively and have created a culture of self-reporting, instead of investigation. We have also worked a lot on developing our safety and compliance division within the department. We have people monitoring the operations 24 hours a day, and we have been very strict with regards to the enforcement of safety standards. Our operations do not only take place on the ground, but also in the UAE’s airspace, which is becoming increasingly crowded as a result of the growing number of flights. Therefore, we have made many improvements to the airspace design in order to minimize delays resulting from congestion. After all, Dubai and Sharjah are two very busy airports that are located within 15km of one another, so focusing on separating the air traffic in a safe and secure way is paramount. Another factor that is of importance regarding the airspace design is our aim to reduce the time and fuel needed for aircraft to land at Sharjah airport in order to support low-cost carriers such as Air Arabia.

What benefits will the recently constructed, $136 million runway bring to Sharjah International Airport?

This airport was established in 1974, so the current runway was in need of a major renovation. This renovation meant that we would have had to close the runway for seven hours a day and move certain wide-body aircrafts, resulting in a loss of profit for the airport. After calculating how many flights we would lose, it turned out to be more feasible to keep the airport fully operational and construct a completely new runway, instead of renovating the existing one. The project took three years from planning to completion, and the new runway has many features that the airport will benefit from. First of all, the power-saving and environmental impact of this new runway is enormous, as it is far more energy efficient than the old runway.

How do you assess the future of the aviation sector of the UAE, and what will be the priorities of the Civil Aviation Department in this growing sector?

The future of the aviation sector in the UAE is bright and challenging at the same time. Thanks to their business models, our airlines are aggressive in exploring new markets. But for this, they are dependent on our full or partial open-skies agreements with the countries, some of which have not been willing in order to protect their own carriers. The efforts of European and American carriers lobbying against us to reduce our access into those markets will be a challenge for us in the future, and we are designing a strategy to handle these objections. Another challenge is devising a regulatory framework for drones. The technology is developing very quickly and there is no legislation for this particular area of aviation. We have worked with the airports and aviation agencies, and there will be a federal law regulating the use of those aircraft. We are very keen on having safe drone activity in the Emirates. The future and development of new aircraft and new ways to fly is what will keep us busy in the near future. Meanwhile, a lot of things are going on to improve the entire UAE air industry based on projections of future growth of the airports, passengers, and carriers. We are working today to modify our airspace to accommodate that growth. Also, cargo handling and passenger handling facilities in the airports need to be expanded and diversified in order to cope with the future plans and expansions of our carriers. There needs to be a focus on infrastructure development. In Sharjah, we have planned for a $1.9 billion investment to go into infrastructure developments taking us from 2017 up until 2025. We want to expand the airport terminals, the baggage handling facilities, and the security checkpoints and equipment. We have already invested $6.8 million into security equipment at our cargo shipping facilities in Sharjah in order to strengthen our cargo handling capability. By 2019, we are looking at raising the airport capacity to 20 million passengers.