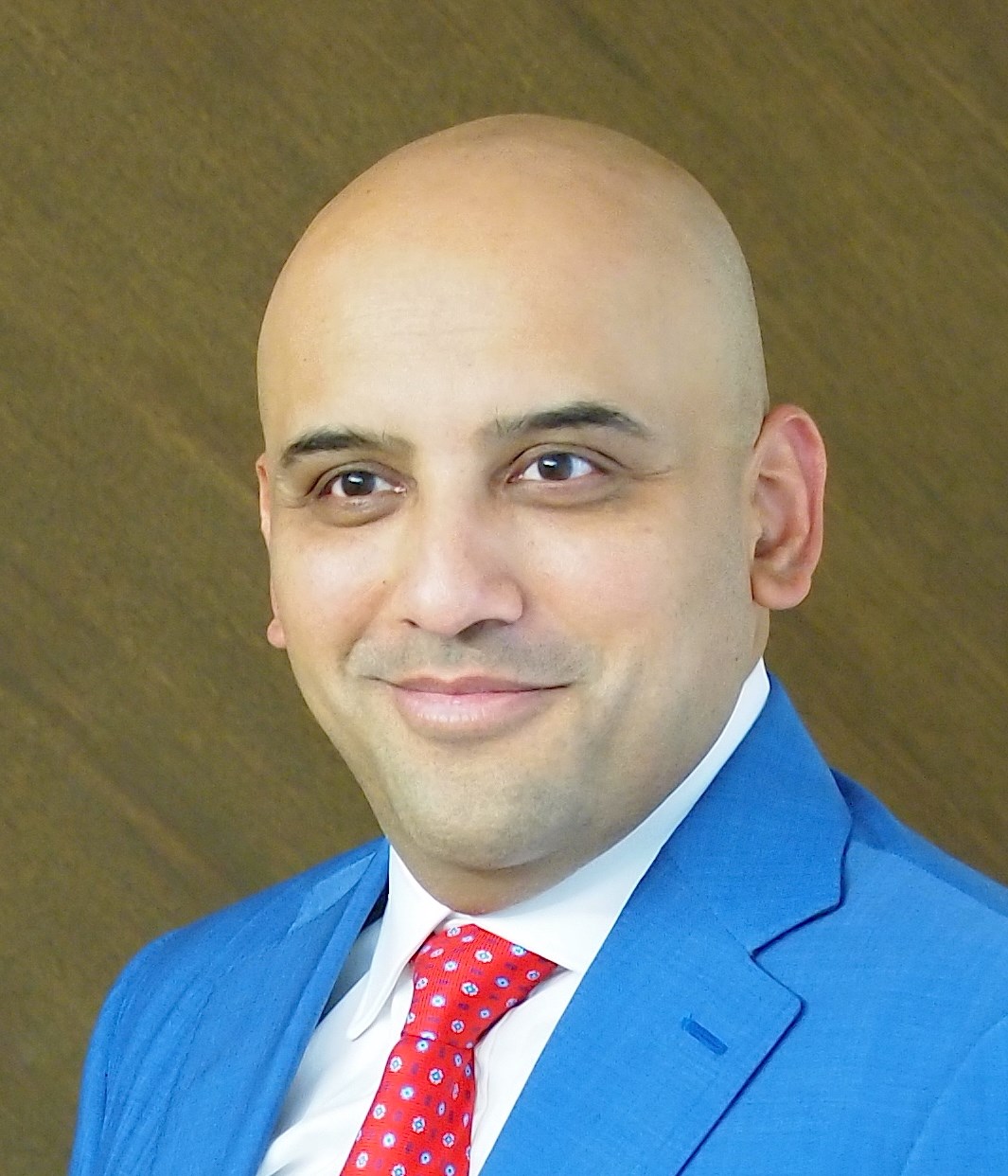 KGK has emerged as one of the few conglomerates around the world that covers the entire spectrum of mining including the sourcing, manufacturing, and distribution of colored stones, diamonds, and jewelry.

Can you elaborate on the history of KGK as a global enterprise?

In 1905, my great grandfather founded KGK, establishing our first offices in Burma. He would trade colored gemstones to India. Subsequently, in the mid-1970s my father launched the diamond trading division, and thereafter, the company initiated the manufacture of diamonds. Today, KGK produces in 10 countries around the world, including colored gemstones, diamonds, and jewelry, while operating its own retail outlets in India and Hong Kong. We have a presence in 18 countries with almost 16,000 people working within the organization. We are present in all the major markets of the world, from Japan to the US and from Russia to South Africa. Indeed, we cover the entire jewelry and diamond business across the globe. However, predominantly, our most relevant business line is diamonds, followed by jewelry and, finally, gemstones.

The Saurimo Development Hub aims to significantly enhance the country’s diamond production capacity. What is its importance for both Angola and KGK?

Angola is one of the largest diamond mining countries but it did not have a proper manufacturing hub. Since neighboring countries in Southern Africa like Namibia, Botswana, and South Africa have established and successful manufacturing setup, it is important for Angola to create activities further along the value chain. Mining is one part, but it needs to add further value to the product, creating employment for locals and, at the same time, encouraging skill transfer initiatives. In 2000, KGK was amongst the global forerunners to open a diamond cutting and polishing factory in South Africa. We have been present in southern Africa for many years and therefore understand the culture of the people, the needs and opportunities, and, of course, that every country has its own nuances. Angola has huge potential ahead of it. Emphasis is on job creation, building infrastructure with foreign investment and proper skill sets within industries, as well as dictating policies to enable manufacturing in Angola. In light of the same, KGK’s Saurimo diamond plant was launched with the idea of establishing one of the largest factories in all of southern Africa. The factory has close to 250 employees. We are confident that in the coming years, we will be able to develop a sustainable and healthy business model to cut and polish diamonds in Angola.

The Angolan education system often lacks the technical and practical training required for specific industries. Do you develop your own training projects for future employees?

To become a skilled diamond worker, we do not require a high education profile. Intensive training is provided locally at a school jointly managed by Sodiam EP and KGK in Saurimo alongwith extended advanced training at KGK Academy in India. In the school, students are given theoretical knowledge about diamonds and then are practically trained on machines. We also send selective youth to India for advanced training at KGK Academy, where they have the opportunity to not only learn about diamond production but also learn the cross-culture dynamics. They get to experience the work culture in India, which is more focused on productivity.

KGK has signed agreements with Sodiam. How will these agreements contribute to KGK’s development in Angola?

A crucial aspect of operating a diamond factory is raw materials. Therefore, our agreement with Sodiam is important because the government has laid down a guideline where 20% of the company’s production must be directed to local factories. Sodiam is the entity through which we communicate with companies within the sector. It ensures we have consistent supply coming in. We also communicate with Catoca to buy products from them. Both the corporations are facilitating local manufacturing facilities, and we maintain excellent relationships with both of them. Whenever we enter a new country, we aim to benefit the entire ecosystem with our presence, whether it is the government, locals, or other companies. Wherever we go, we establish extremely strong relationships across the board, which help us survive in challenging times

We currently employ close to 250 people in Saurimo and 100 in Luanda, and by 2022 our target is to increase the workforce by 30%. In order to diversify our presence in the country, we are also exploring other investment opportunities in Angola, mainly in healthcare and agriculture sector.