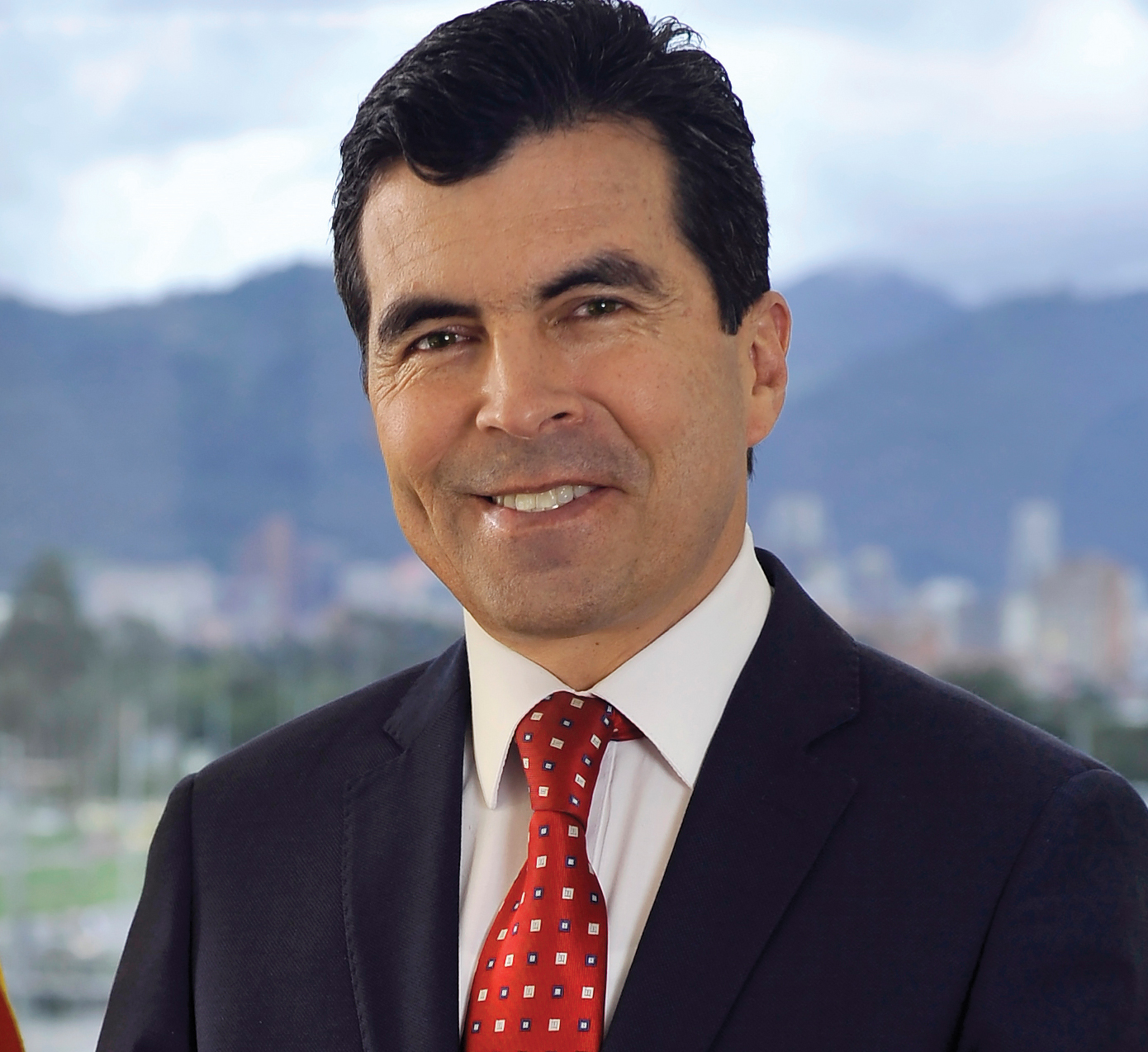 What were your biggest challenges and accomplishments in 2017?

In 2017, we began to see the results of the work we did as an agency in charge of regulating and promoting the hydrocarbon sector during the 2016 crisis. Given the fall in prices in 2015 and 2016, our biggest task was to create incentives for companies to continue with their current contracts. In 2016, we fell to the lowest point, with 26 wells, given that our average previously was above 100. With the adjustment measures of the ANH and signs of recovery, companies honored the contractual commitments we had and increased our total of exploratory wells to 54. From 28 drilling rigs, we went up to 78. According to ranks of direct investment in exploration and development, companies increased their budgets by almost 80%. 2017 closed much more positively. Companies also showed clear signs of recovery, and many of them adjusted their business cost structures after the readjustment in the price of a barrel. This trend will grow as long as price levels remain stable.

What is the current commitment to give the sector more stability?

In the last few years, we have focused on making a much more attractive contract. In May, we implemented new regulation for assigning oil contracts in Colombia, establishing higher competitive terms than in previous contracts and using new ways to end a contract with mutual agreements. Now, there are new mechanisms for block distribution, new criteria for qualification and area allocation, and a proper method to define the company’s exploratory objectives in relation to prices. We adopted these measures permanently in our contractual structure and are thus prepared for a renewed fall in prices. In the country’s latest tax reform, we added a new incentive aimed at boosting interest in exploration and development, in order to increase our reserves. With these incentives, companies get a tax refund for every dollar they invest in exploration or the incorporation of new reserves in Colombia. This Tax Refund Certificate was recently regulated and is appreciated by companies—many have already submitted their proposals. Nowadays, we are seeking to increase the number of reservations in the country as we want companies to be able to carry out their activities in the region more easily.

What are the initiatives that bring the industry closer to the communities in areas where projects are underway?

Four years ago, we developed a recognized initiative called the Territorial Strategy of Hydrocarbons. This seeks to create dialog between communities, companies, and the national government to find points of agreement to facilitate the industry for communities to see their expectations regarding the industry, and for the government to receive tax benefits. We have to perfect these initiatives until there are territories more satisfied with exploratory activity. We have developed a pedagogical program in the regions to demystify the industry and counteract those who blame the industry. We have managed to articulate with all government entities to address social, environmental, and labor issues as well as the regulatory issues.

What is your international strategy to promote the company?

We have spent the last two years working to show our qualities at events worldwide. We have been in the US, the UK, Australia, Brazil, and Argentina, and have increased government investments to improve our geological knowledge of watersheds—that is, to lower our geological risk. While many top-100 companies have come to invest and operate inside the country, many others in this ranking are interested in Colombia’s offshore investments.

What are the biggest challenges you face in 2018?

Colombia is a country characterized by its strong institutions and a clear separation of powers. The hydrocarbon sector has been vital to the country’s economic health. We want to continue defending the sanctity of the contracts while maintaining the same levels of exploration. We also want to reach a level of production greater than 850,000 barrels. The utmost aim is to generate a constant and sufficient supply of oil in order to safeguard the future energy mix of the country.