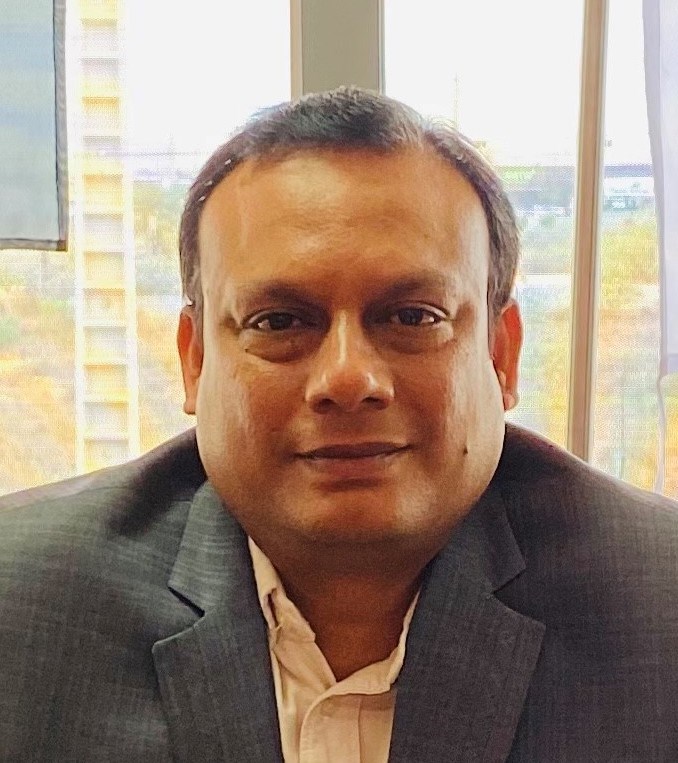 The CEO of Flo-Tek, Sridhar Krothapalli holds a bachelor’s in mechanical engineering and a post graduate in plastic engineering from the Central institute of Plastics and Engineering in India. He also holds a mini-MBA from the International Business Management Institute, Germany, and is undergoing certification in competitive strategy and innovation from LSE. His experience includes the Kentainers Group in Kenya, Uganda, and Rwanda, Shreedhan Plastics, and Infra Industries in India.

Specializing in the manufacturing of PVC, CPVC, and HDPE plastic pipes and fittings, Flo-Tek has expanded from Botswana into 36 countries in Africa.

How has Flo-Tek over its almost 25 years of existence?

When Flo-Tek was founded in 1998, we envisioned the potential that PVC pipes could have in Botswana. Later, we understood that the market was not just in Botswana, and we started expanding from there. At the moment, we are the largest manufacturer in the region, and produce almost 6,000 metric tons per month, and we are aiming to grow to 10,000 metric tons per month by 2023. We started with a small factory in Botswana, and subsequently, by 2003, we had arrived in Angola. There were no such manufacturers when we came, and, simultaneously, Angola started to open up to new industries. At first, we suffered a language barrier. In Africa most countries speak English, and it took some time to adjust. We had Portuguese-speaking managers and bilingual employees. We started with a team of eight people and today we have grown to 400 employees. In the first five years, we had 100% growth per year and between 2012 to 2017 we were growing 30% per year. From 2017, things were not happening the same way, because Angola is dependent on the oil economy and the whole country entered a deep recession following the drop in oil and gas prices, so the spending on infrastructure got reduced. Once the government made some adjustments, the industry got back on track. Currently, we have a license from Lubrizol to manufacture C-PVC pipes for 15 countries in Africa and are exclusively venturing into O-PVC pipes, which we supply to a broad range of sectors such as mining, construction, and others.

Who are the main clients of Flo-Tek in Angola?

Odebrecht, Somac, and Conduril used to be some of our major clients until 2017. Now, things have changed, diversification is a must, and our most important clients are in the agriculture sector. Today, our major client is Novagrolider and other major farms. Unitel and Angoglobal work with us as well, since we also make fiber-optic cable telecoms pipes. With a third player entering the country by the end of the year, the sector is expected to do well. The state of the roads also poses a problem because what we manufacture in Luanda has to be sold all over Angola.

How does Flo-Tek stand out from the competition?

We were the first company in Angola to build PET Preforms, HDPE closures, shrink film, stretch film, and paint buckets. We compete with import substitution, so we are always seeking for suitable new products. We are determined to manufacture in Angola for Angola as it is a sizable market. We are major suppliers to Coca-Cola and Refriango and other water companies, and we also work with the oil sector. Meanwhile, opportunities in the food sector are also growing. It will surely take some time for us to recover the investment because it is a new proposition, even though it is a highly competitive sector. Our competitors come from developed countries, so when we create innovative products, we aim to, at least, match their quality.

We want to grow with Angola, and we believe that the country has now emerged from its recession, and that the outlook is positive. I fully expect the company to return to double-digit growth. And now we have returned to pre-COVID-19 levels, from 2022 onward we will see expansion. Indeed, this is the time for investment, especially in technology. We expect to be growing over the coming five years at a CAGR rate of 30%.