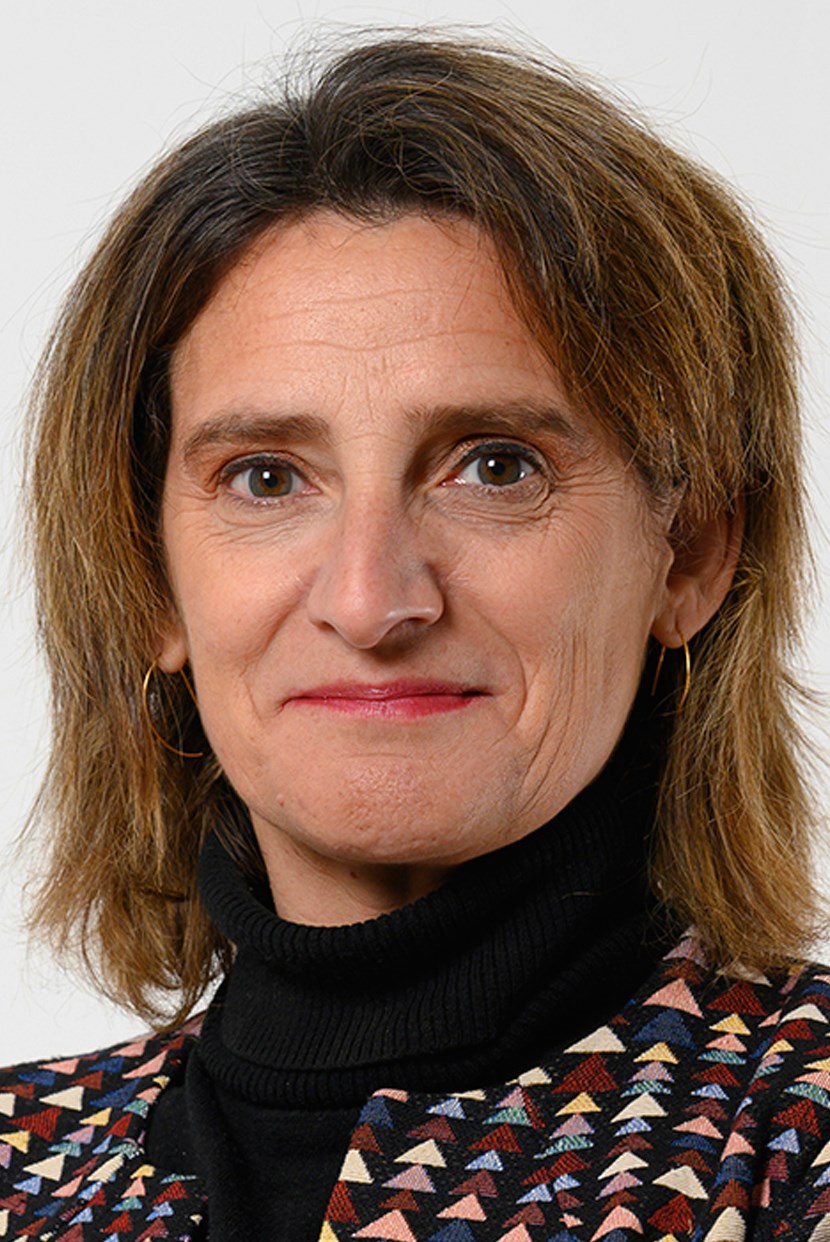 Minister for the Ecological Transition of Spain, Spain

Teresa Ribera is Spain’s Minister for the Ecological Transition of Spain.

Share on:
It is not too late to make Spain the European and even global leader in the broader energy transformation sweeping the planet.

What were the initial challenges the ministry had to face?

The greatest challenge was to recover lost time. The world, Europe, and Spain are immersed in the process of an important transformation of its economic model that involves incorporating environmental and climatic variables to overcome the modernization of the economy. This transformation had been postponed, and we were nearing the deadline for an important part of European regulations regarding stability, visibility, and anticipation. We were also late on issues of the structure of costs, monitoring of emissions, making decisions regarding thermal plants, and incentives for the transformation of the energy model. Our challenge was to catch up and generate confidence in investors and society regarding our capacity for transformation. This required not only a clear explanation of our vision in the medium term but also the activation of some specific reforms that would make some decisions that should have been made a long time ago socially bearable. Unfortunately, the term was over. We had to recover the strategic vision and the time that had been lost in a short period.

What have the most outstanding achievements of the last months been?

We have achieved important goals. We held an honest and transparent public debate about the need to transform our economy and the way it has to be done. We underlined that it is impossible to make that transformation without the social component. We followed up with the toughest measures such as stabilizing or mitigating the evolution of the price of electricity and making it bearable for households and industrial consumers, and addressed our commitment to ending the use of coal, which had a deadline of December 2018 for mining and 2020 for the majority of thermal plants. We also addressed the safety of nuclear energy material and the forecast of nuclear energy in the medium term. The forecast and evolution of the protection of the oceans were extremely important for the integration of the environmental variable, as well as an analysis on how to update the hydraulic policy. We have not had the time to elaborate an in-depth reflection on the politics of water. Water, soil, climate, and energy are fundamental for any economic activity, but these are limited resources. Spain has a highly complicated position regarding water, and in a climate-change scenario, uncertainties and threats are greater. We must manage water efficiently by eliminating beliefs such as surplus or historical rights and approach the issue with a different perspective of governance in addition to incorporating the values and recommendations of the EU framework. Spain is paying fines for judgments of the Court of Justice of the European Union for a lack of compliance with obligations regarding sanitation and purification. Our level of development makes this data scandalous, but we can improve our water tradition. Our infrastructure must think beyond the transportation of water to consider the efficiency and the interconnection of the desalination facilities in case of shortages. We have begun to work on these aspects, but the process has been put on hold although it deals with important issues for the next legislature.

How can the energy transition solve Spain’s dependence on imports of fossil fuels?

Spain is one of the countries with greater energy dependence from abroad due to the volume of imports of fossil fuels. However, we have a great potential to replace these fossil fuels with local renewable resources.

*This content was first published in The Business Year: Spain 2020