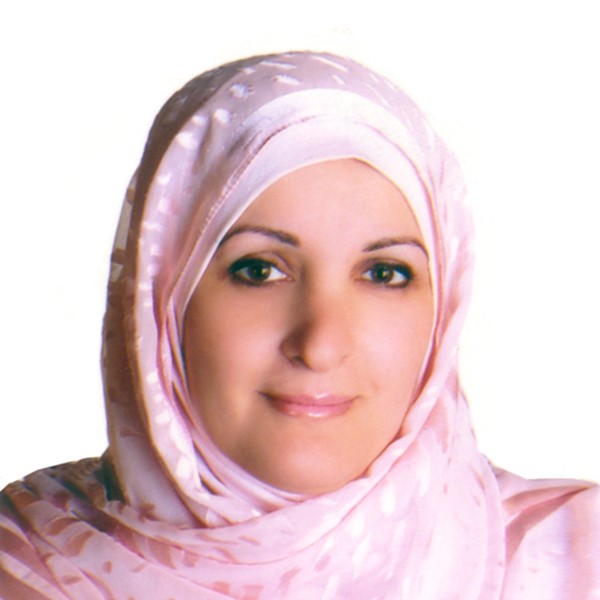 With nearly 30 years of experience in the energy sector, Kholoud Al-Mahasneh has held a number of leading roles at the Ministry of Energy and Mineral Resources before spearheading the establishment and launch of the JOTC. Her expertise in the energy sector, especially the petroleum industry, gives her an edge on her peers in the sector. She possesses over 15 years of managerial and consulting experience in the field of energy, developing her own frameworks in line with the global best practices in the industry. On the executive level, she was the Distribution Executive Director at Jordan Refinery Petroleum Company, where she was responsible for the management of the offshore oil terminal, the Kingdom’s airports fuel farms, and LPG filling stations across Jordan.

Share on:
Established as part of Jordan's oil sector reform, JOTC manages the operating and strategic storage capacities for petroleum products in the Kingdom.

What is the role of JOTC in the restructuring and liberalization of the downstream petroleum sector?

Previously, the oil sector was managed and operated by one company through a 50-year concession agreement with the government. The target was to unbundle activities in this sector, namely storage, marketing and distribution, and refining. To achieve this, the government adopted a restructuring program and decided to allow new operators to enter the market by granting licenses to qualified companies for the importation and distribution of fuel products. The government handed out licenses to JoPetrol, Total, and Manaseer in 2013 and plans to award one to two licenses in 2019. Another aspect of the restructuring was refining, wherein the government has a special arrangement with Jordan Petroleum Refining Company (JPRC) to give it some exceptions regarding the conformity of its refined products to the Jordanian standards and specifications, also extending this exemption to help JPRC finalize its fourth expansion project. The aim of this expansion is to produce products according to international and local specifications. The other important part is the logistics, namely establishing JOTC to manage the operating and strategic storage capacities for petroleum products in Jordan.

With regard to other infrastructure and business segments, how is JOTC developing its logistics and services capacities?

One of our objectives is to develop the infrastructure of the oil sector, which will be done first with the infrastructure that will be transferred from JPRC to JOTC at a fair market value. These assets are a terminal of 220,000 tons in Aqaba and the fuel farms in Jordan’s three airports. Once the acquisition of these assets is completed, we will start implementing our plan to renovate these assets to align them with international standards. We have been working on selecting an international operator for a five-year period and will sign an operating and maintenance agreement with an international company to transfer the knowledge and qualify the employees. Moreover, one of our targets is to comply with the HSE regulations across the board. The more important issue is our human resources, so we will develop our human resources, as they are the key to success in our business.

What does the diversification of the energy matrix mean for JOTC?

After the transfer of assets is completed and the operation is defined, what possibilities are you exploring for JOTC’s next phase?

Potential future investments include another terminal for strategic stock and perhaps a pipeline. If there is no refinery, this means we can build a pipeline from Aqaba to Amman to reduce the cost of transporting imported products that will directly reduce customer prices of petroleum products. Also, we still need to boost capacity of LPG, and this will be one of our main focus areas. Most importantly, we need to be a nucleus to produce qualified employees. It is still early days. There are short- and long-term challenges, and we hope to manage them and build a profitable and successful company. JOTC should be able to inject money into the government treasury and avoid being a dependent body on the government, achieving the goal of establishing JOTC.