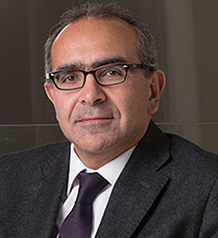 Imad Dana has been the acting CEO of Al Zorah Development Company, a joint venture of the Government of Ajman and Solidere International, since 2007. Previously with Solidere Lebanon for over 12 years, he was Senior Project Director and established Solidere Homes, a division dedicated to providing affordable housing. With over 30 years of experience managing complex projects from conception to completion, his expertise in managing large-scale developments covers every phase from site assessment, strategic and financial appraisal, and master planning to design management, construction supervision, sales, and maintenance. A civil engineer, he holds masters in environmental engineering and construction management from the State University of New York.

Share on:
TBY talks to Imad Dana, CEO of Al Zorah Development, on creating affordable luxury housing, developing a city within a city, and providing healthy lifestyle options for investors and residents alike.

Phase I of Al Zorah Development was completed toward the end of 2016. What was included during this phase, and what is in store for Phase II?

Phase I covered preparatory infrastructure work: roads, bridges, landscaping, utilities, irrigation, street lighting, and the sewage network. It also included luxury projects such as the golf course, which has been operational since December 2015. We will open the first resort, the Oberoi Al Zorah, in March 2017, which has 113 rooms, suites, and villas. In the Pavilion building we have opened three restaurants and are looking to complete the first golf course villas during the second phase of construction. We have also completed the construction of four marinas, the first of which started operations in April 2017. The first batch of apartments and villas were made available to their owners in May 2017. The majority of these villas have been sold and the second batch will be released in 2018. These apartments and villas attract a certain kind of residential customer who lives and works in the UAE and plans to make this their home. There is no speculation, as owners are end-users.

What distinguishes Al Zorah’s business structure in terms of facilitating development and bringing in international expertise?

Al Zorah is structured as a free zone where buyers can get title deeds in their names. Another aspect that buyers find attractive is the multifaceted nature of Al Zorah, where residents may enjoy the golf course, the Oberoi resort, and the marina. We are also hosting activities and events starting at the end of summer to attract international clients. Furthermore, we are selling 5.4 million sqm of land in Al Zorah, not only the units, but so that buyers can become landowners and develop their own businesses. So far, we have over 35 investors who have bought land in Al Zorah, the most recent of which is a wellness center in the middle of the golf course, due to begin construction in the second quarter of 2017. Now that Phase I is finished, we are encouraging landowners to begin their developments.

What are some of the eco-friendly features of the Al Zorah project?

There are 2 million sqm of mangroves, canals, and water, as well as 1.6km of coastline, with a 50m wide beach. We completed the landscaping aspect of the development prior to construction to establish the greenery and create a “wow factor” for guests and customers. Geographically, we are separated by the creek, which gives it a unique sense of being a city within a city. We also have over 12km of walkways that lead pedestrians, cyclists, or joggers to the marina, the beach, and back to the villas. This encourages and supports an active and healthy lifestyle among investors and residents.

How is development coming along for the LUX* Al Zorah hotel?

We have finished the enabling work and tendered construction in 1Q2017. As the full design is already complete, we are predicting speedy construction that is set to take no more than 18 months. The hotel will offer 192 keys and consists of six beachside resorts, two of which have already begun and two more are currently attracting investors. Both of our current investors bring in international expertise for their operations in the Indian Ocean on islands like the Maldives and Mauritius, which is appropriate since the LUX* Al Zorah will be a state-of-the-art beachside resort. We are excited about getting underway with this project. 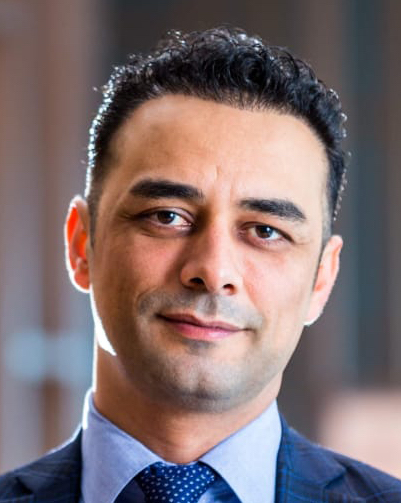 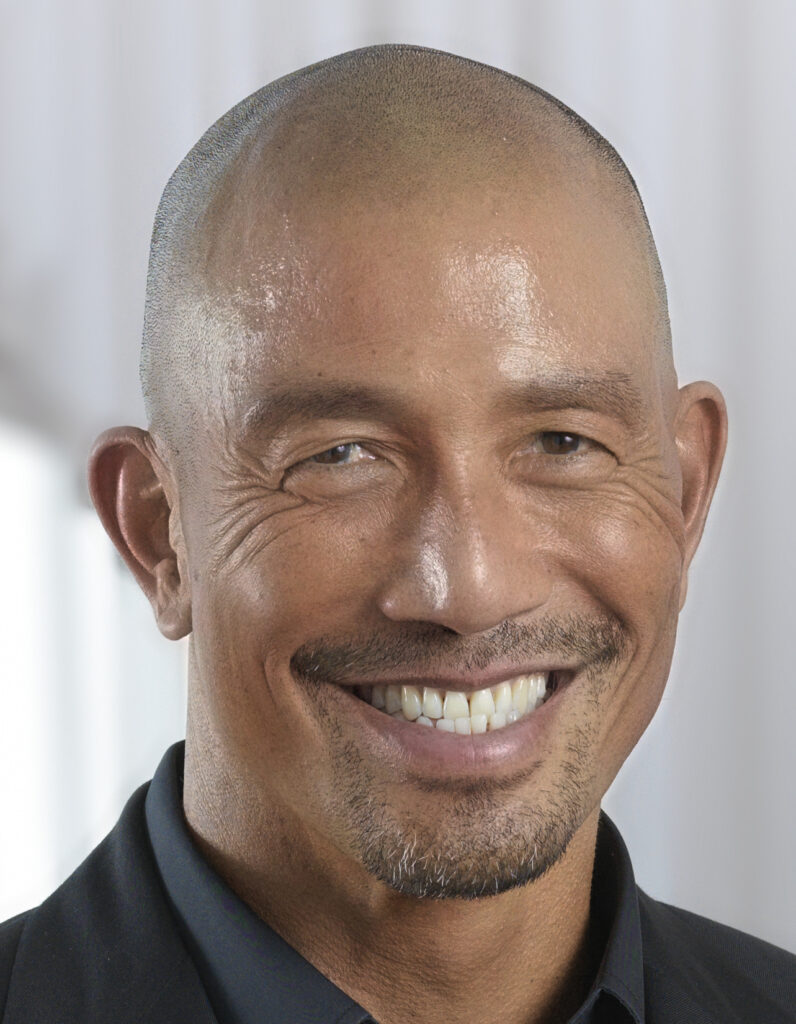 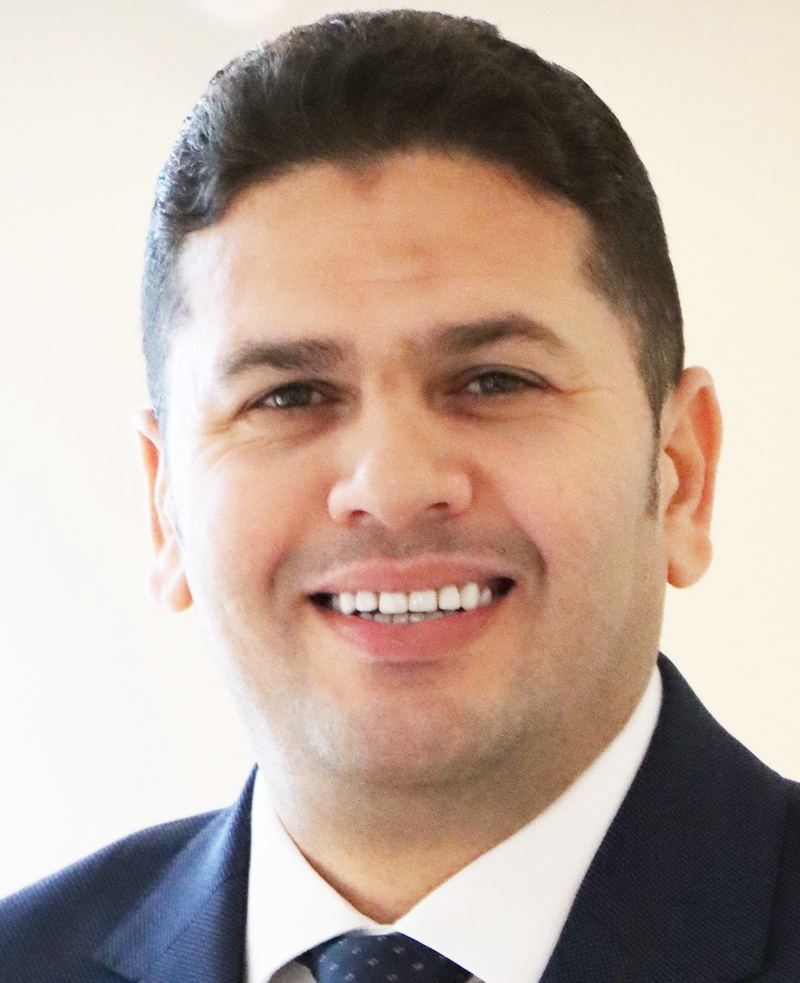