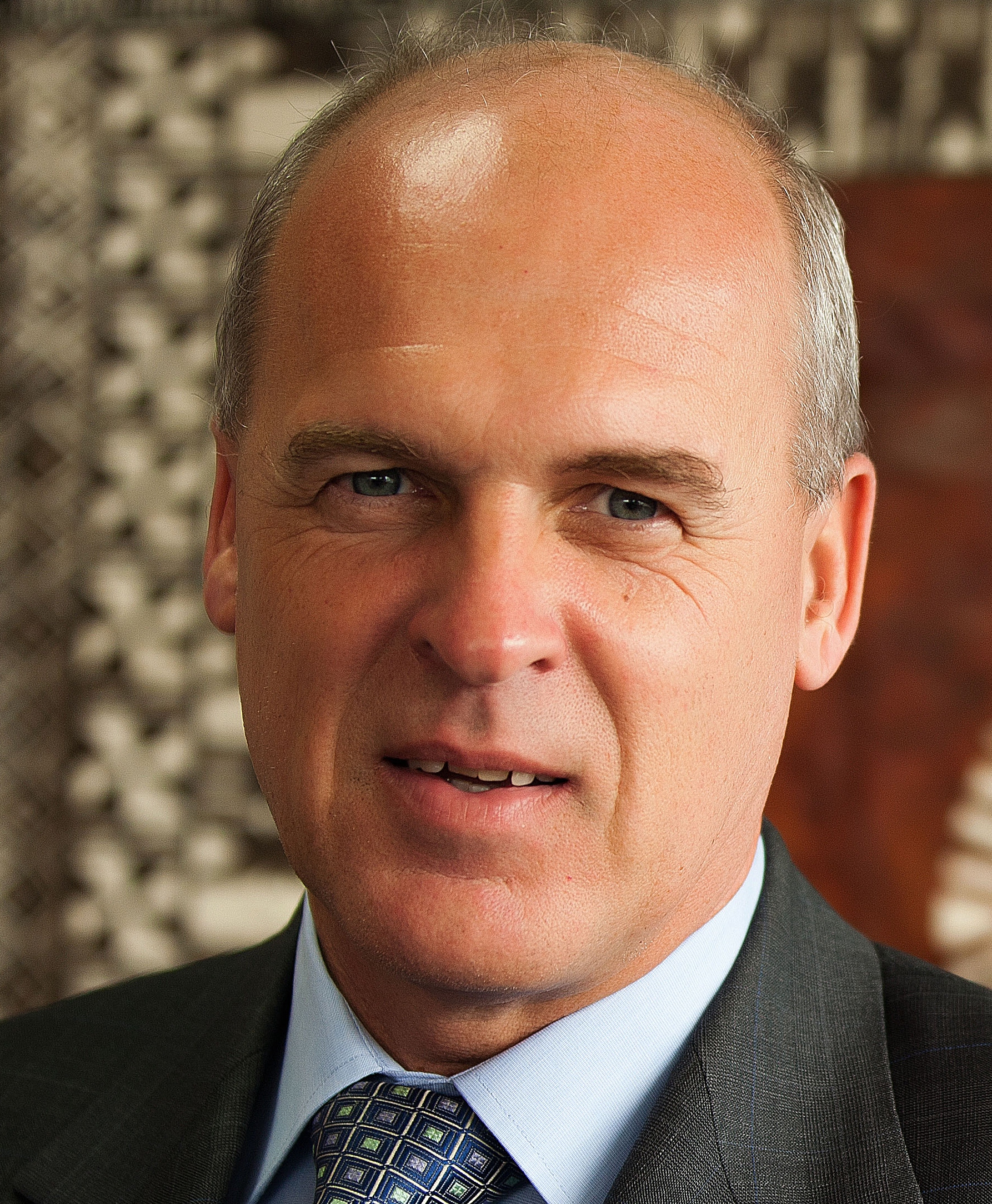 The Right Room for Growth

Stefan Pichler was appointed President and CEO of Royal Jordanian in 2017. He has designed a turnaround plan for the company to turn years of operational losses into sustainable profit. The company announced a return to profitability later that year. He previously served as the CEO of Air Berlin Group from February 2015 onward. With the help of the strategic shareholder Etihad Airways, he developed a strategic restructuring plan which resulted in dividing the group into three separate business units, which brought about huge savings to a company that had lost over EUR3 billion in the previous decade. A former internationally ranked marathon runner, Pichler started his career as the Head of Sport Promotions at NIKE International in Beaverton, Oregon. He has master’s degrees in economics and law from Augsburg University.

Share on:
As the largest employer in Jordan and to a large extent the commercial face of the Kingdom, Royal Jordanian's turnaround since 2017 bodes well for the country.

What are the latest developments in implementing your five-year turnaround plan?

We developed a plan driven not by excessive growth, but by sustainable performance in terms of profitability and cash flow. The compounded average growth rate of Royal Jordanian in the next five years will be around 5.5%, which means we will not go for market share. Rather, we seek to have a profitable operation. We implemented this plan in 2H2017, and it yielded immediate positive results, after previously heading down a track of around negative USD60 million for 2017. Finally, we were able to break even in 2017 as a company. It was driven by an enhanced commercial performance, namely more passengers on our aircraft—growing the load factor from 61% to above 70%—in addition to people paying more for tickets. This basic revenue has turned the company around. We continued on this path in 2018 and enhanced our load factor to almost 73%. We have increased the connectivity to and from Amman, the main pillar of our plan. We enable people in the Levant to go to the US or Europe directly through Amman. We have enhanced connectivity in Amman airport in 2018 by 42%, meaning there are 42% more connections from Amman that can be reached in under two hours. In 2018, we improved our operating profit by more than 60%, which was driven by higher unit revenues and lower unit costs. Despite the challenges here, we are performing well, and the short-term outlook is positive. We have added Copenhagen to our list of destinations, among others. We plan to add another destination in the US, though we are waiting to see how the oil market performs. We have a long-haul fleet of new Boeing 787s; however, our other medium-haul fleet is aging, and we want to replace it. We are in talks with all suppliers and will formulate a plan to replace these aircraft by 2Q2019.

How does Royal Jordanian position itself in this highly competitive region?

Our position is interesting but also fairly simple; we want to be the national carrier for the entire Levant. We cater to all passengers and market segments, such as business, leisure, people visiting friends and family, students, workers, medical, and religious travel. We are enhancing the existing market and creating new markets with new fares that enable people to travel. We are growing the market in Jordan and the wider region. We are continuously going out with extremely attractive fares, and people who were not previously traveling with us started to.

The company is the biggest employer in Jordan, with 4,000 employees as well as 4,000 indirect employees working with our suppliers, creating about 8,000 jobs and accounting for some 3.2% of GDP. The key issue is our value creation; about 90-92% of what we spend is reinvested into the national economy, as we have local staff and suppliers. For other airlines flying to Jordan, more than 90% of their value creation is not in Jordan. This is why national carriers are a driving force for the growth of the economy.

How are you investing in your workforce?

Our goal is to be the employer of choice, which is an interesting aim because we are overstaffed. In terms of people per aircraft, we employ about 150 people, whereas companies like RyanAir employ 33 people and even Jazeera Airways is below 45. What we can and will do is give younger people opportunities in leadership roles and the chance to grow.