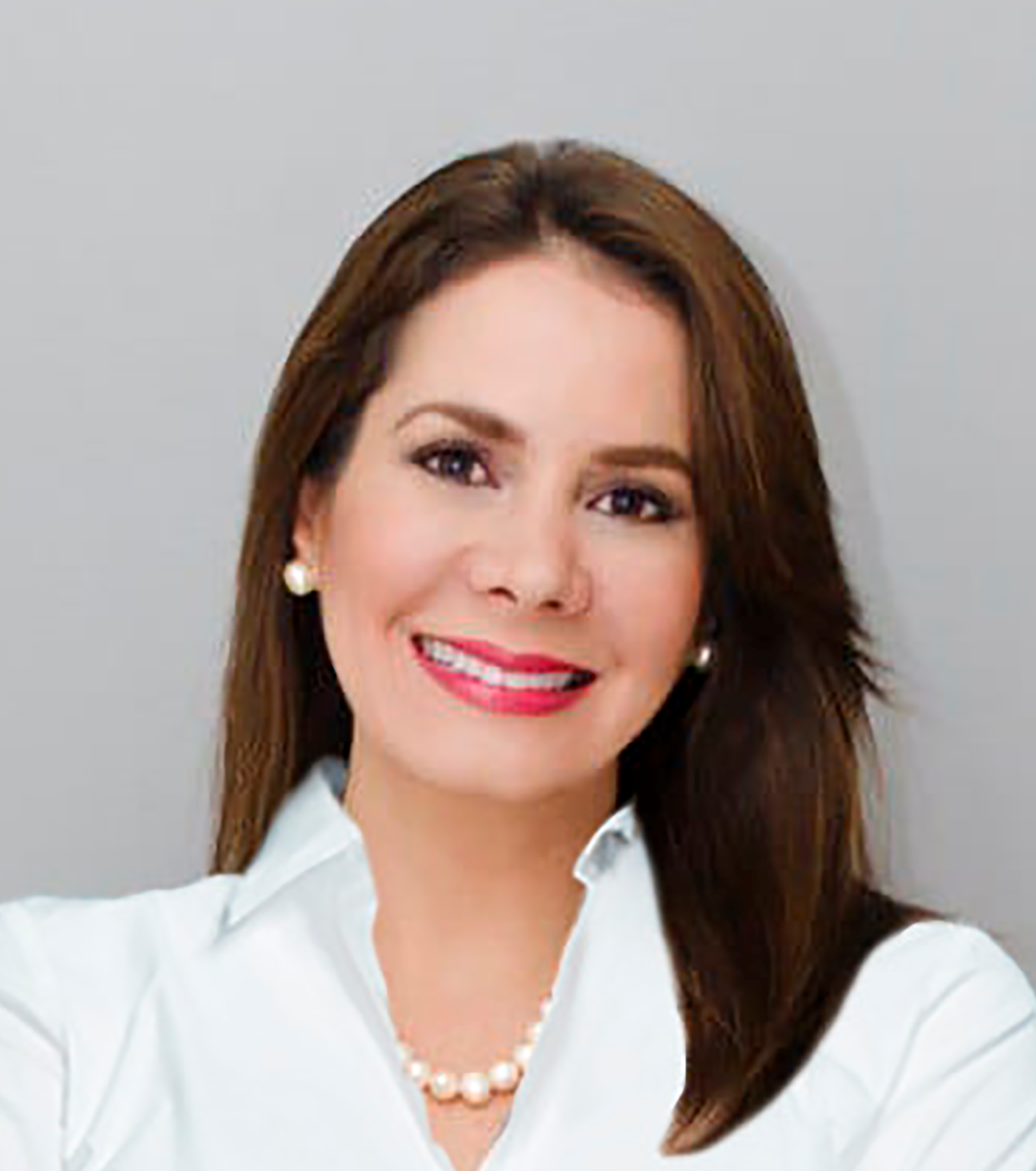 Minister, Ministry of Telecommunications and the Information Society

Vianna Maino holds a PhD in jurisprudence with extensive experience in the public and private sector. Her specialization in public-private partnerships and modernization has enabled her to make high-impact investments and projects viable in Ecuador. She has extensive knowledge in regulation and concessions in the areas of infrastructure, technology, telecommunications, energy, postal, port, and airport transport. As of May 2021, she leads Minister for Telecommunications and the Information Society, the entity responsible for issuing public policies and plans for the digitalization of the country.

As part of Ecuador’s rapid digitalization revolution, the Ministry for Telecommunications and the Information Society is focusing on connecting the unconnected, training citizens in ICT, and promoting a digital and cyber-secure government, among others.

As Minister of Telecommunications, what is your vision for the future of Ecuador’s digital strategy?

In Ecuador, we are striving to make technology and telecommunications the backbone of the national economy. Our vision focuses on expanding connectivity to historically neglected areas as a priority, digitalizing processes and systems, training thousands of Ecuadorians in ICT, and improving the digital security and modernity of the government, as part of Ecuador’s emergence as an information society and knowledge-based economy.

Digital solutions were vital during the pandemic. What new strategies did the ministry adopt?

Since I assumed the leadership of the ministry, we have connected all the country’s vaccination points, and distributed information on their locations, as well as the dates, times, and types of vaccines available. Databases were the foundation of the success of this process. We have also reached out to sections of the population that have less access to the internet, using text messages on the number 171, to inform them of their place and date of vaccination. This was thanks to the support of private operators. Before our government, less than 3% of the population had been vaccinated. We set ourselves the ambitious goal of vaccinating 9 million people—50% of the population—in the first 100 days of administration. This milestone was reached with great efficiency, making Ecuador a benchmark for the world. To a large extent, this goal was achieved by integrating the entire vaccination process.

What are the main challenges facing the ministry today, and how are you preparing to overcome them?

Ecuador is experiencing its first digital revolution. In that sense the challenges are manifold. Among the most important are connecting the unconnected, training citizens in ICT, promoting a digital and cyber-secure government, and attracting technological investment. Within this framework, and in just over 10 months, we have provided 1.9 million people with internet and mobile phone coverage. We have trained 250,000 people, mostly from rural areas, to help them become part of the new digital economy, through platforms such as Claro, Facebook (Meta), Telefónica, and Google, among others. Within the framework of digitizing the government and making it more secure, we are working with experts from the EU through its CIBER4DEV Project, with which we began a close collaboration for cybersecurity in 2021. The IDB, ITU, OAS, World Bank, and US government have also contributed to this work. Finally, private investment and the potential for innovation that it presents is among the challenges we must face. In 2021 we saw investment in telecommunications and ICT of close to USD400 million. We hope that by 2022 the figure will approach USD1 billion.

One of the country’s most ambitious current projects is the Galápagos fiber-optic submarine cable system. What are the expected outcomes of this project and how do you plan to achieve them?

There is a project underway for a submarine cable to connect the Galápagos Islands with the rest of world. It is run by a private company, and the project is currently in its technical study phase and will be operational by the end of 2023. It will benefit more than 32,000 inhabitants of the Santa Cruz, San Cristóbal, and Isabela Islands, as well as more than 250,000 tourists a year.

What would you hope your legacy as minister will be?

To have taken Ecuador into the world technological vanguard through synergy between government, business, and citizen. And from our field of action, being a facilitator of innovation, the development of the private sector and taking advantage of new technologies. In that manner the virtuous circle of progress could finally benefit our citizens, especially those that have until now been underserved. That defines a country whose development will be driven by technology and telecommunications without leaving anyone behind. Indeed, that will be the legacy of the government of President Lasso through our ministry.