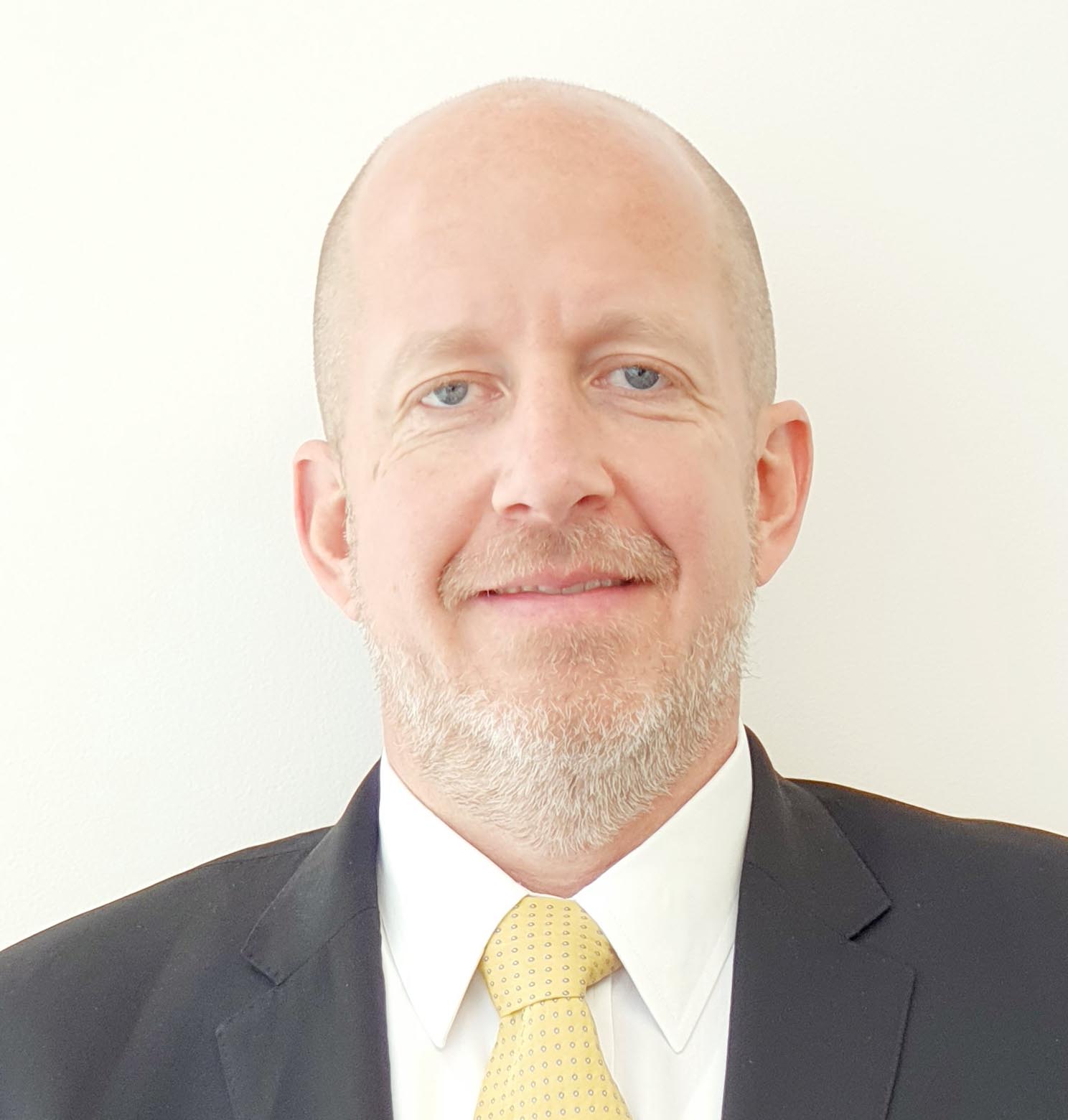 Warren Levy is CEO of Jaguar E&P. He has extensive experience in developing natural resource companies, for more than 24 years, in more than 20 countries. He has contributed strategically to the economic growth and development of the industry in Latin America in executive positions: Estrella International Energy Services, Schlumberger, Pentanova Energy Corp, and President Petroleum. He has also been a Board Member of several oil operators and oil services companies such as Miramar Hydrocarbons, Montan Energy, and Quad Energy.

Share on:
Established in 2014, Jaguar E&P is involved in onshore mature fields exploration, production, and operation with the goal of strengthening Mexico's national energy industry and developing its communities.

What is your perception of the Mexican oil and gas industry in 2021?

The market dynamics have changed the world in the last two years, where gas prices have risen sharply in North America, and the differential of the price in North America versus Europe and Asia has spread significantly due to gas shortages and economic growth in Japan and western Europe. This has created awareness that gas is a global commodity just like oil, although it is more challenging to transport. This increase in demand is incentivizing suppliers to opt for shipping LNG to Asia and Europe versus offering more gas into the North American market. In terms of Mexico, the increase in gas prices affects the trade balance with the US. It is costing us more in Mexico to import the same amount of gas, and the consumption of gas in Mexico continues to rise with no firm solution on the horizon to revert that trend. Suppliers are choosing not to sell gas to Mexico, but instead ship it to Europe and Asia, which poses a risk for the Mexican economy. The only solution is to increase domestic production, and the sector and government are increasingly aware of the need to produce more gas locally. The big question is how do we achieve this. Jaguar is in a good position to offer a part of the solution with the extensive gas resources that we have on the ground.

Your company was one of the first authorized firms to use a virtual pipeline. Can you explain what this involves, and is it used in other countries?

This means that instead of moving gas via pipeline, you ship it via truck. There are two methods involved, one being to compress natural gas and the other to opt for liquified natural gas. Our virtual pipeline marks the first time anyone has been authorized to compress at the wellhead and commercialize the product directly to the end consumer. We developed a pilot project with the CNH to draft regulations on how to do this, and today we are looking to do this on a larger scale. There are two scenarios for application; one involves stranded gas wells that do not warrant the financial or environmental cost of building a pipeline. The second is where the environmental impact of building a pipeline is too high; the latter notably concerns the mangroves of the Southeast. Where a road network exists, we can commercialize the gas making use of it, instead of having to cut through the jungle. One key goal of ours is to bring liquefaction technology to the country. We aim to make gas resources available to any end consumer, especially in remote areas where the only alternative is to burn wood or diesel.

We want to end the year with the company and the communities it operates within to be in a better position than when we set out. One of our ongoing projects works to ensure the health of Mexican Jaguar. We started in 2019 with the goal of becoming a credible operator, and today are exploring new resources, increasing our reserve base. In 2022, we are set to increase our production. This will position our company better from a cash flow perspective. We will pay more royalties to the government, which will allow us to expand our investment in the northern part of the Burgos basin, while we continue to explore in the remainder of our acreage. Our objectives are to raise our production to 30-35 million cbft equivalent per day by the end of the year, and to also drill around eight to 10 exploration wells. Meanwhile, the government’s message on increasing existing private investments has gained in prominence. Finally, Pemex needs to be healthy to ensure access to capital, and its success is essential in that it remains our partner in many things we do.