Share on:
PortNet is one of the most significant developments to ever happen in Moroccan logistics and is key to improving productivity and competitiveness at Moroccan ports and beyond.

PortNet has become an essential strategic tool for many players in the logistics and port industry. What has its journey been like?

The PortNet story began in the 2000s, when the government started a big reform of the port sector in order to improve the productivity and competitiveness of the Moroccan ports. At the same level, Morocco has started a parallel reform to strengthen its legal procedures to improve the business environment of foreign trade, so a global study on all documents exchanged in international trade was conducted to map all import and export processes of all modes of land, sea, and air transport. The problem of congestion in the Port of Casablanca in 2007 also accelerated the implementation of a system to facilitate and automate operations. It was then that the National Ports Agency introduced and implemented the PortNet project. Several modules were developed, starting with the vessel arrival, the berth request, and the manifest. In 2014, PortNet became the national single window for foreign trade procedures by integrating banks, government agencies, and all stakeholders involved in the various processes of international trade.

How does a single window operating system facilitate collaboration between parties and shape a successful ecosystem?

Morocco’s experience is fairly unique compared to other countries, as a single port authority manages almost all Moroccan ports, allowing PortNet to be the central management platform for all ports. This platform integrates the entire supply chain from the airport to customs, including banks and the Ministry of Commerce. It is therefore a win-win platform that serves the entire community and places the interests of importers and exporters at the center of all projects to improve the international trade climate and make Moroccan operators increasingly competitive.

Today, there are several challenges related to the pandemic, especially in terms of supply chains and shipping costs. How do you view the situation?

We were able to deal with the situation proactively since the essence of the national single window is dematerialization and the reduction of travel and human contact during the completion of import/export formalities. When the pandemic hit, the community was already prepared with PortNet, since all essential processes were dematerialized and fully operational.

What are the new priorities in digitalization?

Despite the integration of many processes in the national single window, there is still much to do if we want to integrate the entire supply chain. We also need to constantly encourage the community to innovate and present new services to our customers. PortNet’s vision is to offer each business operator even more services and optimize operations and find solutions to the different problems of the community.

How do you align PORTNET.SA’s strategy with that of the New Development Model (NDM) announced by the government in May?

NDM only accentuated the importance of digital component of the economy. PortNet is one of the pioneers in digitalization and logistics. Its success demonstrates that where objectives and stakeholders are considered, a collaboration is possible through a digitalization platform. Ecosystems should be created in other sectors such as banking, industry, and so on, which will in turn facilitate the digitalization of flows and the entire B2B universe, because this is where the most can be achieved to improve the performance and productivity of Moroccan companies.

What are your ambitions for the next six to 12 months?

The priority is to implement a new innovation strategy focused on two aspects. The first is to orchestrate a community that is already open to digitalization and innovation and that takes into account several stakeholders such as start-ups, SMEs, universities, schools, and many other actors in the logistics sector. The second aspect focuses on everything that supports the strategy by providing the necessary services and data to the community. We also continue to work with the community for the digitalization of all processes for the continuous improvement of the national single window. 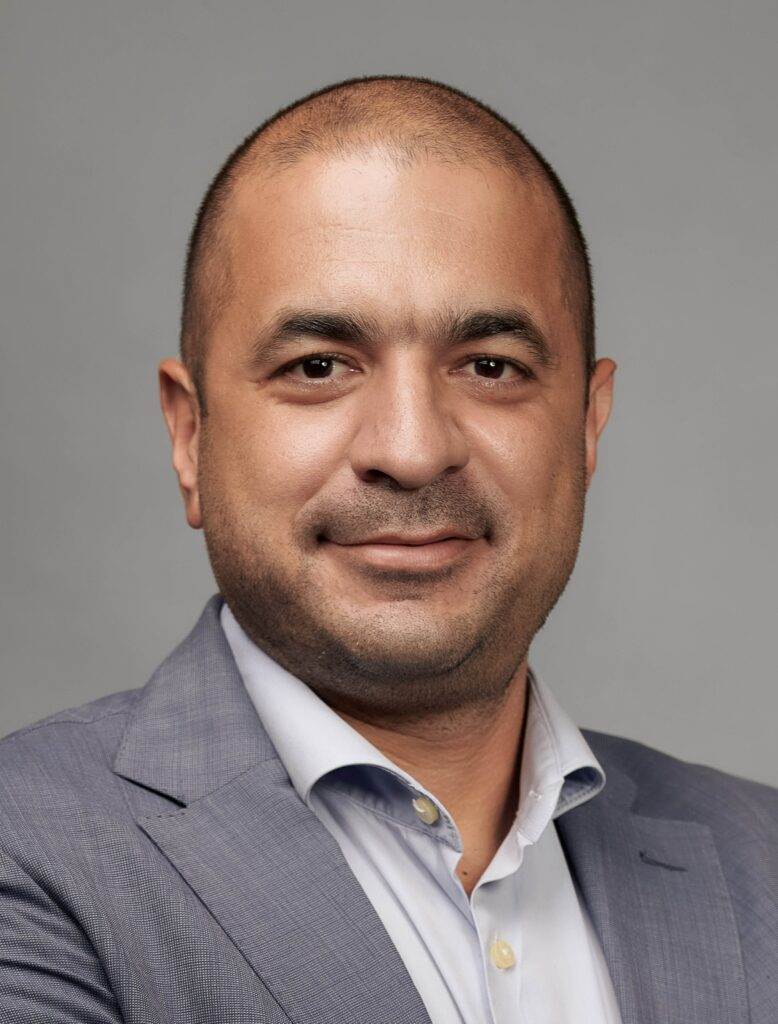 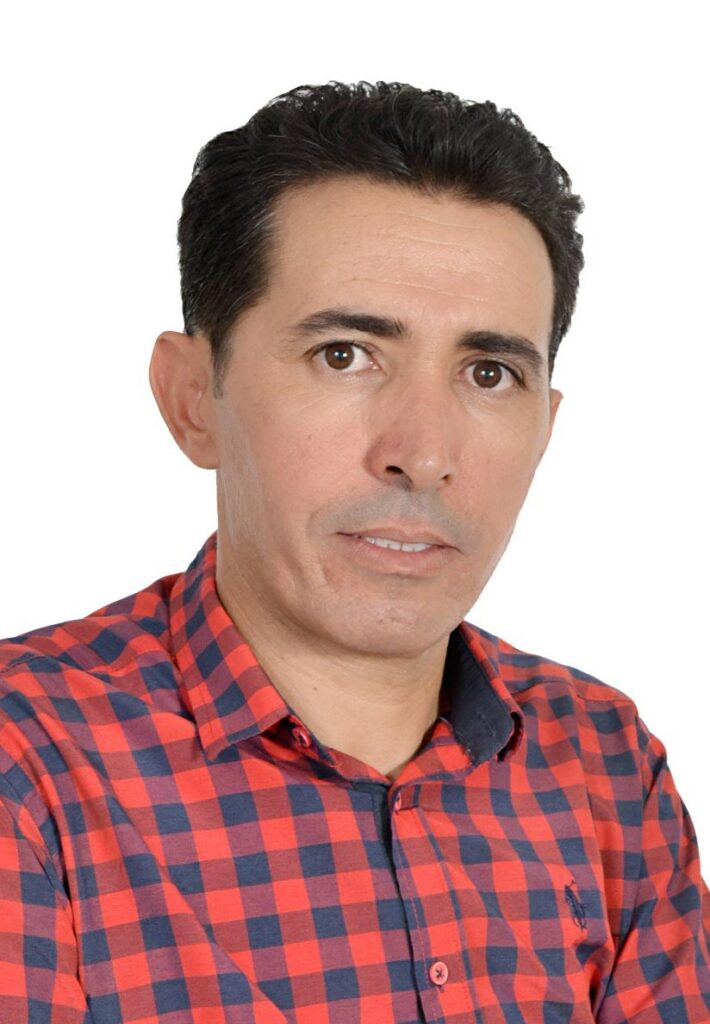 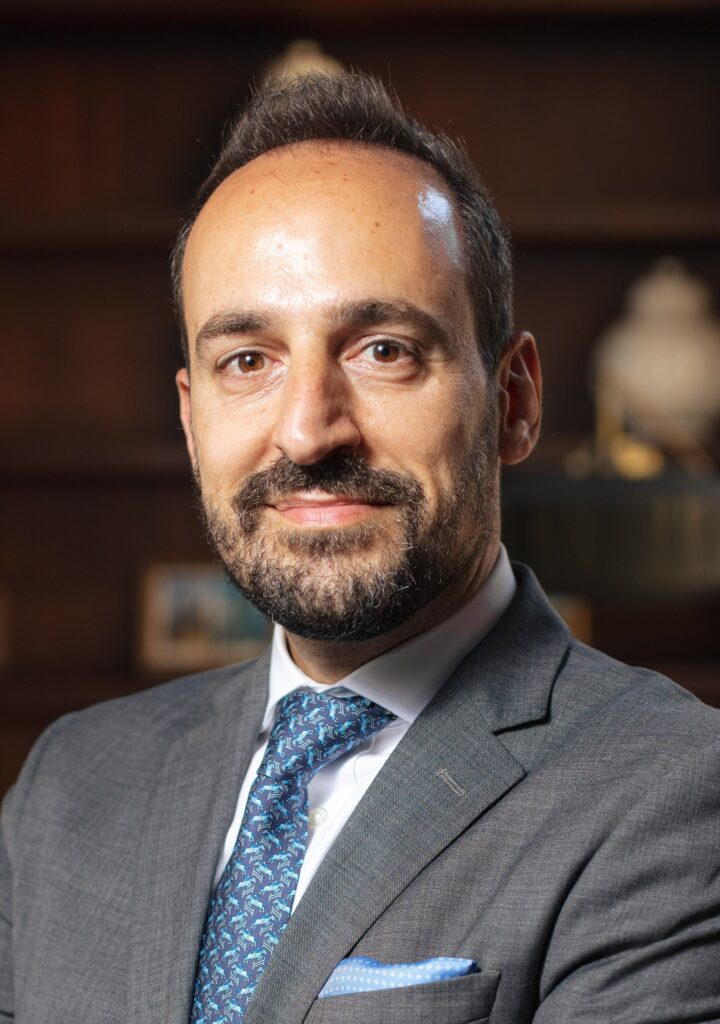